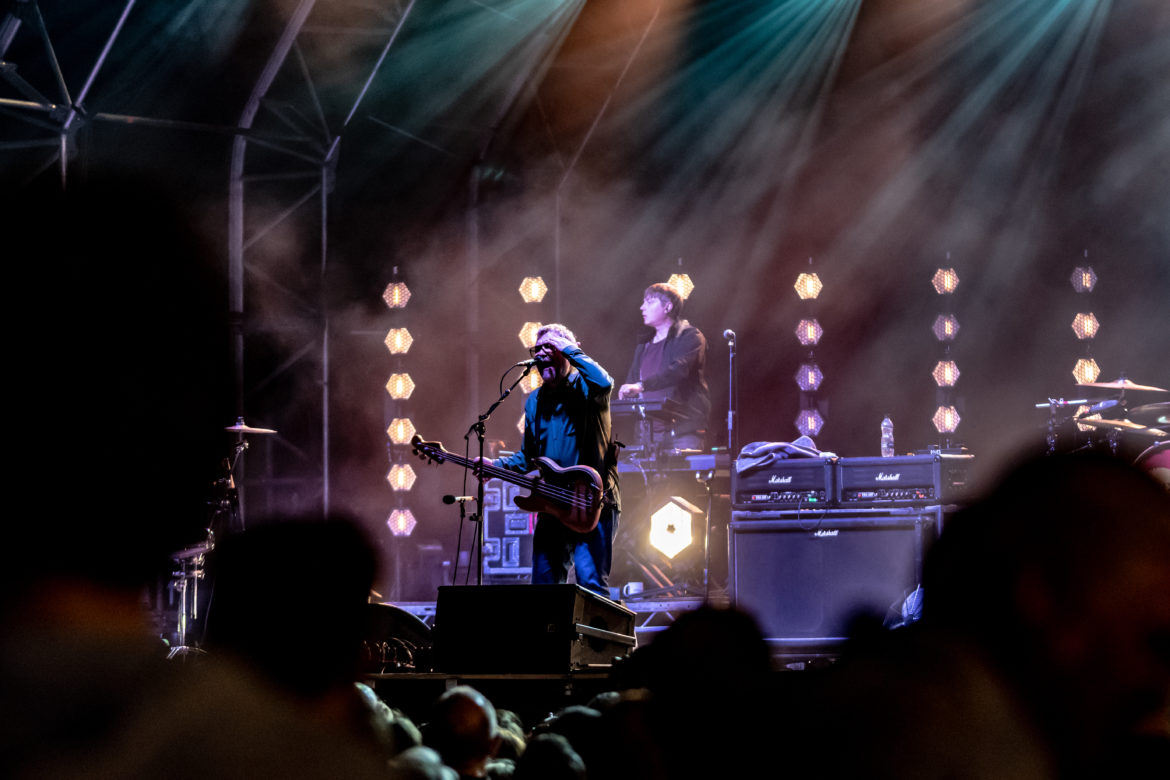 The 9-year hiatus is over; Doves will be coming to grace the Common Stage on the Friday night at Victorious Festival! I for one cannot wait to see the Mancunian trio back together to play some of my favourite songs. Doves for me have been a very underrated band and it’s great to see the love they have been receiving since returning last October; fans even set up a petition to get the band back together.

The band consist of Jimi Goodwin and twins Jez & Andy Williams, who all originally met at school in Wilmslow. Doves were not the first musical incarnation; the guys formed the dance style group ‘Sub Sub’ after a chance meeting at the Hacienda before changing direction to form Doves. A few EPs were released before the arrival of the mercury nominated first album “Lost Souls’ in 2000. I cannot tell you the exact amount of times and evenings I’ve spent listening to that album through headphones to soak in just how majestic that record is. For me it’s one of the best debut albums from a band, and to open with a track as glorious as ‘Firesuite’, even now that track gives me goosebumps every time I hear it! Other notable tracks from the album are ‘The Cedar Room’, ‘Rise’, and ‘Catch the Sun’.

Doves headed back into the studio and it wasn’t long before we were treated to the delights of the second album ‘The Last Broadcast’ which flew to the top of the albums chart (what is this nowadays?!) in 2002. The band went from strength to strength with this album releasing ‘There Goes The Fear’ which is an absolute anthem along with ‘Caught by the River’ and ‘Pounding’. Jez put on record at the time to say that the songs came quickly and effortlessly when recording this album.

It has been rumoured that Doves will be returning to the studio to work on some new material and I hope this to be true, the releases of ‘Some Cities’ (2005) and ‘Kingdom of Rust’ (2009) seem like an eternity ago. Be sure to catch them on the Friday at the festival, you’ll be in for a treat!