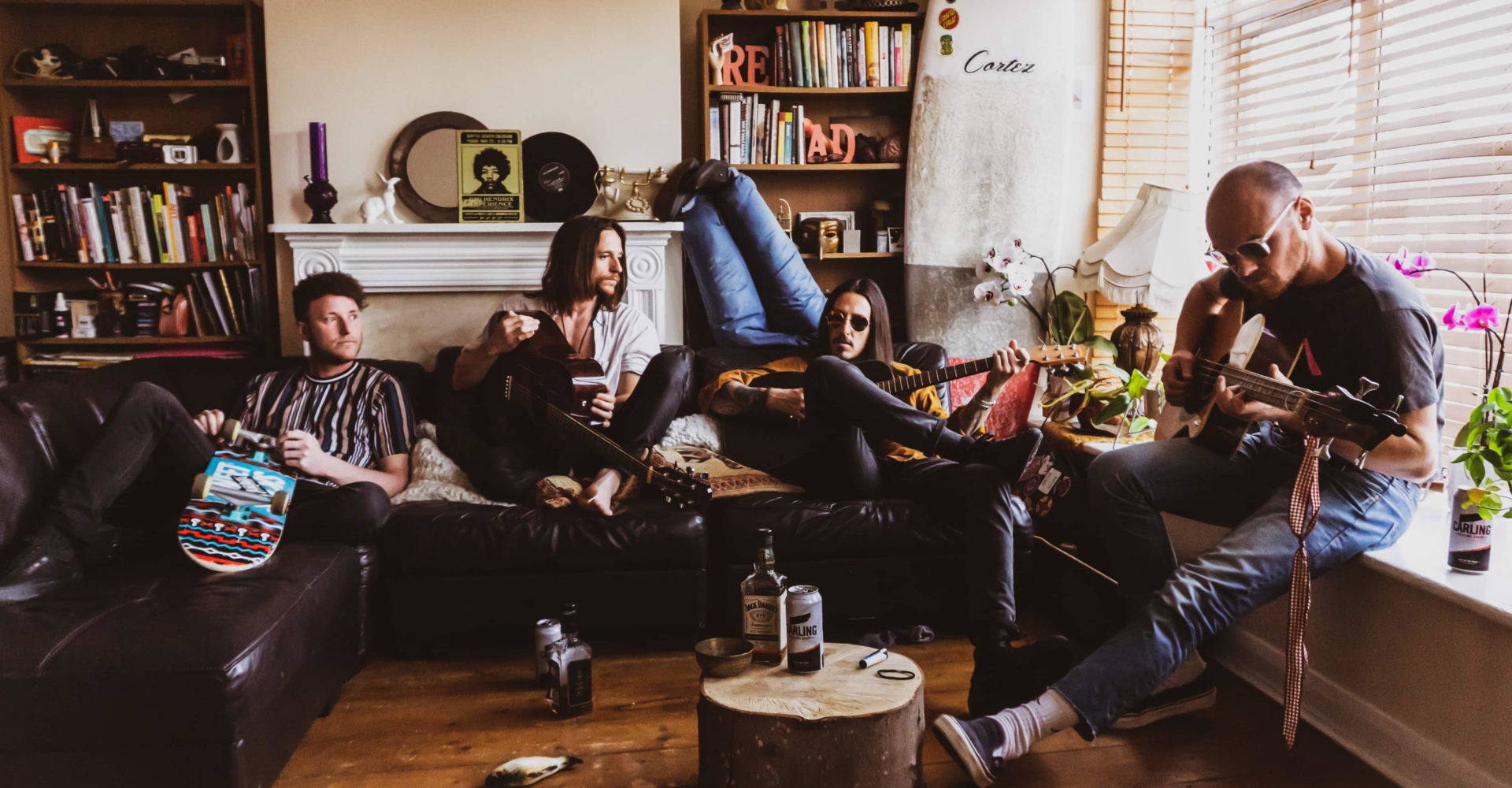 Victorious has always strived to promote local acts, often affording them opportunities to play on the biggest stages. Kassassin Street were one of the festival highlights of 2017 whilst Jerry Williams continues her rise, playing the Castle Stage over the weekend this year. 2019  is no different and one Pompey band currently making a name for themselves are garage rock exponents Colour of the Jungle.

Gaining an impressive reputation for their live shows the band have already been rewarded with a performance at the recent Frank Turner headlined Wickham Festival and now have a prime slot on the Seaside Stage on the Saturday of Victorious where their psych rock sound should go perfectly as the sun is beginning to set.

Recent single ‘Steel Tray’ is an excellent introduction to the band – musical touch points being Kings Of Leon and The Growlers but there’s a definite classic British rock attitude being had throughout mainly through frontman Jack Evan’s vocal delivery and lyrics dealing with contemporary British life. They’ve also released an EP – last year’s ‘The Jungle Book’ which is worth checking out too. The track ‘Dirty Wave’ is a stand out with it’s Pearl Jam esque guitar lines and melody which should go down very well in a live setting.

Catch Colour of the Jungle on the Seaside Stage at 20.00 on the Saturday evening.