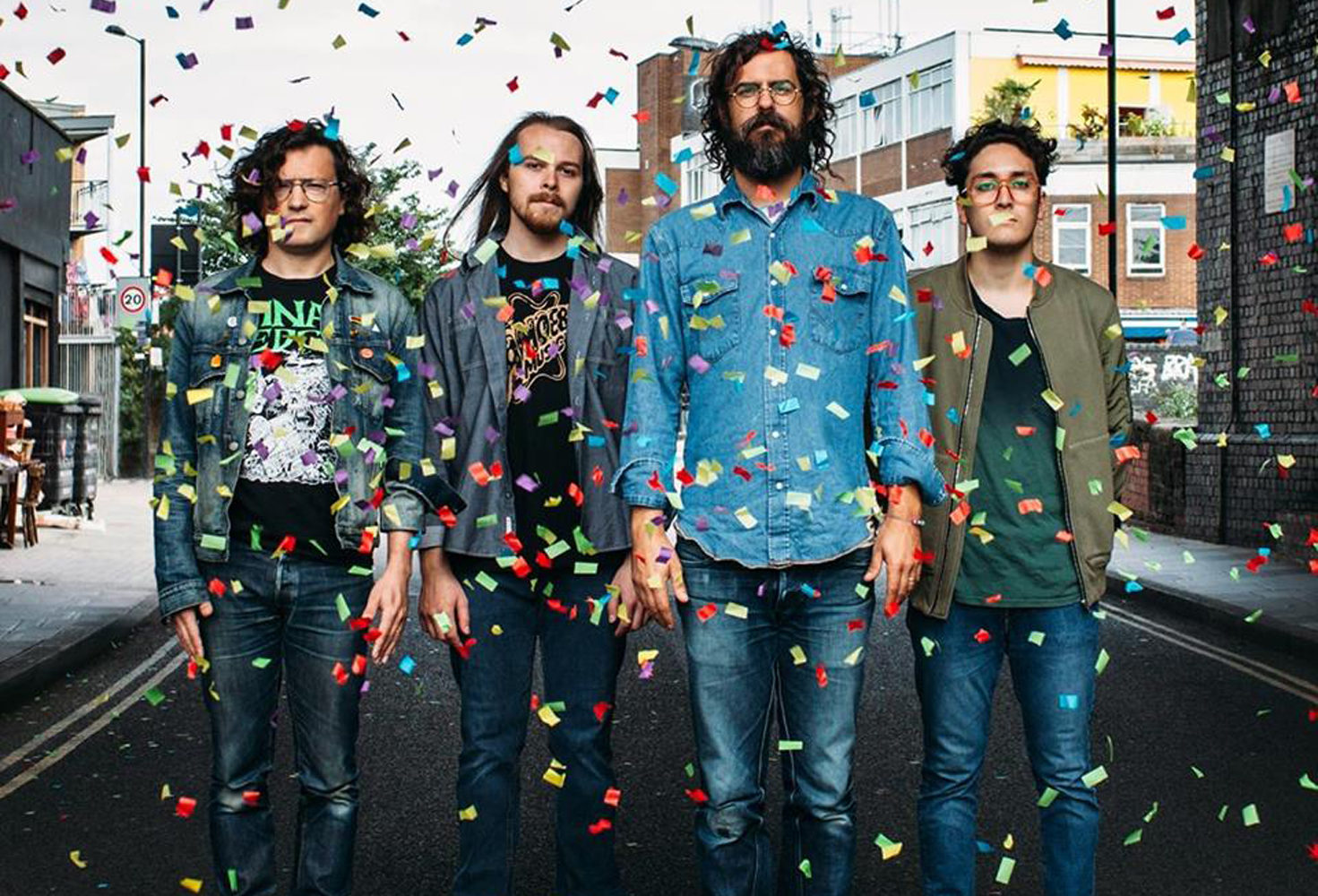 White Denim recently released their eighth record Side Effects via City Slang. Capturing the essence of the band’s full-throttle live shows, the album is as varied and as vivacious as anything they’ve ever done – as illustrated by the album’s three singles, ‘Shanalala’, ‘Reversed Mirror’ and ‘NY Money’ the former of which went straight to the 6Music A-List. The album received critical acclaim including 5/5 from Financial Times, 8/10 from Uncut and Drowned In Sound and 4/5 from Mojo and Q.

If you weren’t already aware the band will be at the Wedgewood Rooms on July 29th. Although if you don’t already have a ticket then you’re out of luck as the show sold out ages ago! Fear not, there is still the opportunity to pick up a copy of Side Effects and get it signed by the band at Pie & Vinyl on Castle Road.

You can purchase a copy on the day but to avoid disappointment you can buy your copy now via their online shop. Entry is free but those who have pre ordered the LP will be at the front of the queue. Of course you will be able to try the limited edition pie chosen by the band. 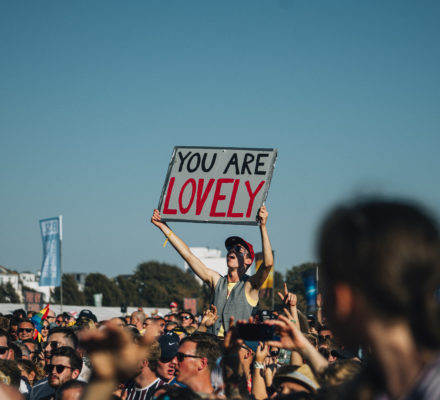