Tonight at The Birdcage at The Festing in Highland Road sees the latest night from local crew Calamity Cratediggers bringing together some awesome bands from far and wide to Southsea. This evening will feature all the way from Australia  garage fuzz-rock three piece LOS SCALLYWAGGS who have a formed a juicy reputation for their manic, energetic live shows in recent years. Influenced by the Californian garage punk scene created by bands such as Ty Segall, Thee Oh Sees and Meatbodies the band has moulded their sound through fuzzed out guitar and punchy drums. 2017 included the release their record ‘Bad Bones Bad Habits’. This release led them into their debut national tour comprised of multiple sold out shows across the country as well as sharing festival stages with both massive national and international acts.

Also on the line up are Fat Earthers, who combine drum, guitar and lyrics in a Psychedelic Punky sweat driven haze plus Heebie Jeebies from Waterlooville who’s sound is one of excess, consisting of infectious grooves infused with overpowering guitar solos.

Tickets are only £5 and available online HERE and on the door. For all queries contact us on calamitycratediggers@gmail.com. 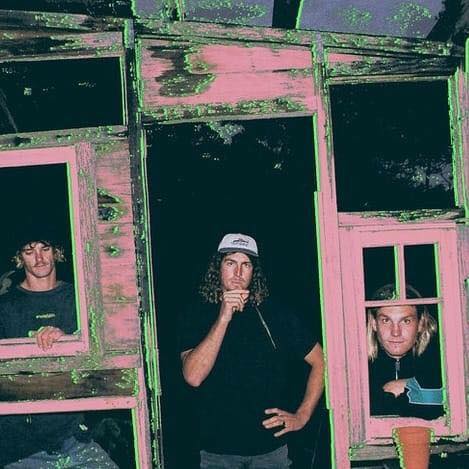 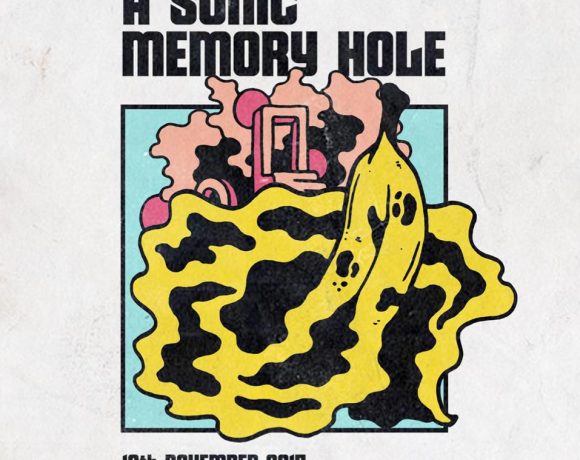