AK Patterson has been dubbed a ‘woman possessed’, disappearing to a place of fierce enchantment each time she sings. The foundations of Patterson’s voice – which switches from a whisper to flashes of emotion – were laid growing up in a music-obsessed household in suburban Cambridge. The likes of Jeff Buckley and Bjork were played heavily, alongside a more unpredictable love for Portugal’s traditional Fado singers. A curiosity for the unknown was deepened by travels including a period spent by Patterson living with monks in Japan, where meditation studies were fitted in alongside work in rice paddy fields.An accomplished guitar and fiddle player, she and her bandmates, Alfie Weedon and Nat Reading, build a rich musical world. Classically trained, Weedon provides backing vocals and versatile double bass playing, having previously spent time in Senegal living with the country’s traditional Griot musical storytellers and poets. Reading’s restless multi-instrumentalism meanwhile, has led him to play everything from Balearic pop to classical guitar with the National Youth Guitar Ensemble.

I managed to get some time to speak with Patterson as she prepares to play at this weekend’s The Great Escape Festival in Brighton.

Could you tell me about how you initially got involved with music and who influenced you most?
I first got into music because I grew up in a household full of jazz. My parents play double bass and saxophone, so the likes of Ella Fitzgerald and John Coltrane were always drifting through the house. They would hold late night jazz sessions in our living room when my sister and I had gone to bed.

Could you tell me about how you came to choose the fiddle as your weapon of choice?
I grew up learning music by ear in a very organic way. I never studied it, I was often advised not to by my schools because they thought I wouldn’t cope without knowing the theory! Instead, I would play in the pubs of Cambridge before the smoking ban in raucous Irish music sessions. I had two very influential fiddle teachers, Hazel Fairburn and Josie Newgent, who both taught me by ear and have no doubt shaped the way I write my own music.

I also love music from other cultures, I’ve done a bit of travelling in my time. I lived in Japan for a while and learned the Koto – a Japanese stringed instrument. I love the stories you pick up from people you meet when travelling and I try and weave as much as that into my writing as possible.

For those who are new to your music which three tracks would you encourage them to check out first and why?
New tracks: I would say listen to our first two releases, ‘Shadows’ and ‘Lady Greyling.’ They reflect the more acoustic, moody side of our music. The next one to look out for would be ‘It’s Not Over Till They Cry’ which is coming out in June. Sonically it’s very different than the others. It’s one of our favourites because we were able to be very imaginative in the studio with our producer Charlie. Expect electric guitar, string arrangements, bell chimes, and even creepy nail scrapings in the background. It’s much more theatrical and captures the emotionally intense atmosphere we try and create at our live shows.

I lived in Japan for a while and learned the Koto – a Japanese stringed instrument. I love the stories you pick up from people you meet when travelling and I try and weave as much as that into my writing as possible.

How do you feel when you share your music for the first time? Do you prefer to share new music live where you can see the crowd’s reaction first hand or online perhaps?
We feel it’s definitely best to test new stuff out on a crowd first. It’s the way I grew up playing music as well. If something doesn’t quite gel when you perform it live- often in its simplest form then it may not work as well as you’d like it to in the studio.

Will you get a chance to hang around The Great Escape and enjoy it after you’ve played?
We are a resident Brighton band so we will be around for the entirety of The Great Escape.

What can those fortunate enough to have tickets expect from your live show?
From our live show expect an emotionally charged performance, narrative-led songs accompanied with haunting instrumentation on cello, clarinet and double bass.

What does the rest of 2018 have in store for you?
We are playing Dot to Dot festival next weekend in Manchester, Bristol and Nottingham. You can catch us at Latitude this year at The Alcove stage and also Larmer Tree Festival.

If you’re going to The Great Escape then you’ll be able to catch AK Patterson at 2:15 tomorrow in the Latest Music Bar. For information about how you get your hands on day tickets for the festival, just visit the event’s website which is linked below. 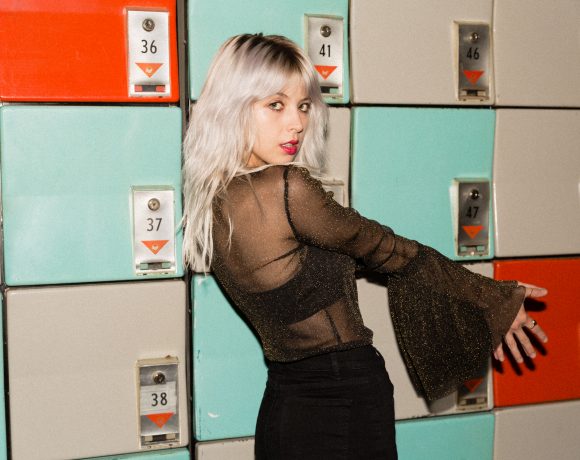 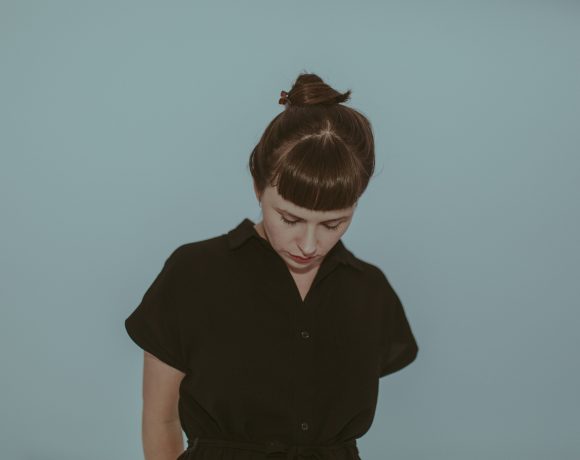