Over 500 people from the local community joined the Land Rover BAR team at their Portsmouth HQ in Camber Docks at the end of last week for a huge Sport Relief fundraising effort. The event which started at 10 pm on Thursday saw team member Tim Carter complete an epic 24-hour ‘Grind-athon’ alongside a relay event on three other grinding machines.

On board an America’s Cup boat, a grinder’s role is to be the ‘engine’, grinding handles that power the winch and hydraulic system. During a 25-minute race, a grinders heart rate averages over 165bpm. We can’t imagine how Tim managed to keep going for 24 hours!

The atmosphere was electric throughout and it was wonderful to see so many people come together for a great cause. At the time of writing, nearly £6,000 has been raised with donations still very welcome.

Thanks to nationwide fundraising and donations, Sport Relief 2018 has raised over 38 million pounds so far! That money will be put to work, helping people live happier, healthier, safer lives.

You can still donate to the Land Rover BAR efforts: my.sportrelief.com/sponsor/LandRoverBAR 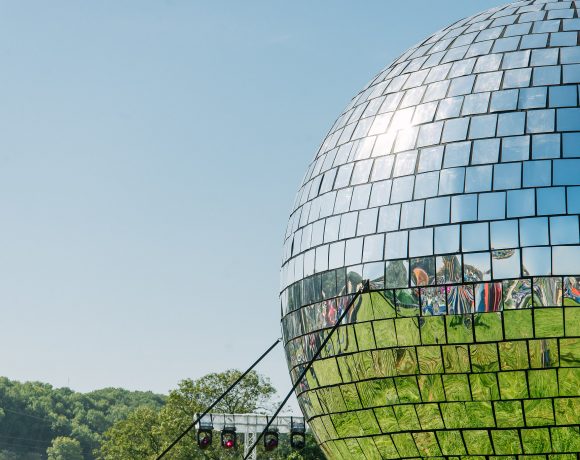 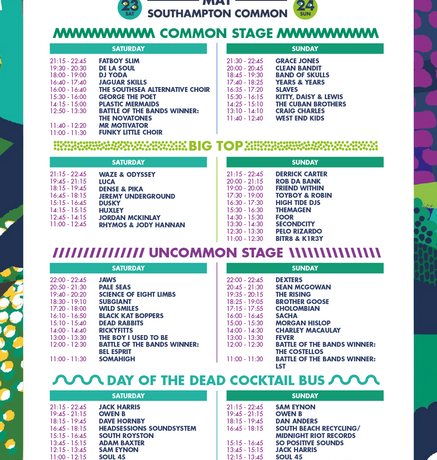