Photos From Eastney at Night P..

Slightly over a year on from the release of their debut album Horseflies drop ‘Sea Control’, their second full-length offering on the 9th February. Whilst their debut was a shot of nervous energy and pent-up aggression, Sea Control finds the Portsmouth 4 piece slide into spacier/psyche territory, incorporating the odd synth, walls of feedback and even a quiet piano-led interlude. Opener Waxwound (listen below) slowly builds from sparse instrumentation into a full-blown frenzy…exploring the frustrations of technology and its impact on a society that is becoming rapidly insular. However, the space for musical and instrumental experimentation hasn’t hampered their bite with Video Nasty taking a swing at the Conservative government & Nailhouse acting as a follow-up war cry, both swimming in visceral punk rock noise.

The past 12 months have been kind to the band, allowing them time to write and record this album as well as undertake a stint of shows with ex- Eighties Matchbox B-Line Disaster alumni Piano Wire and Tenebrous Liar. Playing gigs with the likes of Is Bliss, Frauds, Hotel Lux, Rat The Magnificent, Rope, Group Of Man and even taking part in ‘A Sonic Memory Hole’ performing songs of The Velvet Underground.

Those gigs and experiences have helped the band take their sound forward, with sights already set on new material and further gigs lined up throughout 2018:

Keep up to speed with Horseflies and this album over on their Facebook page. 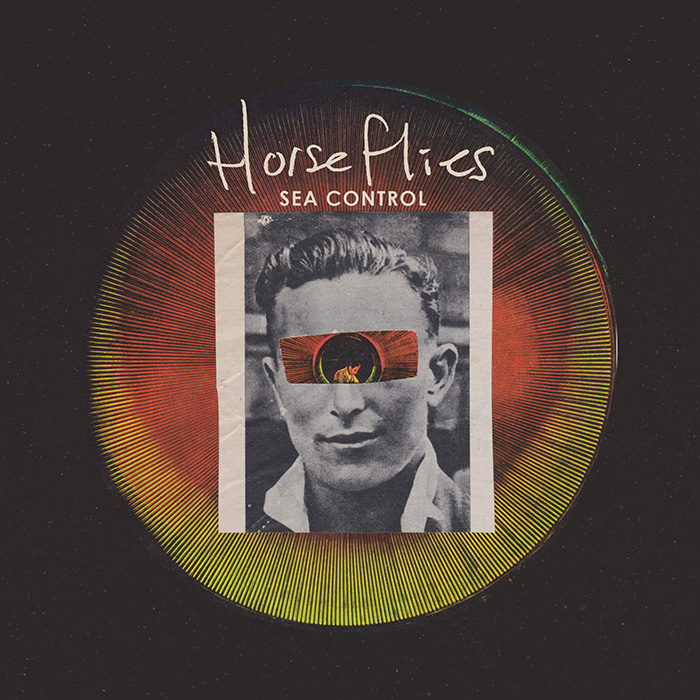 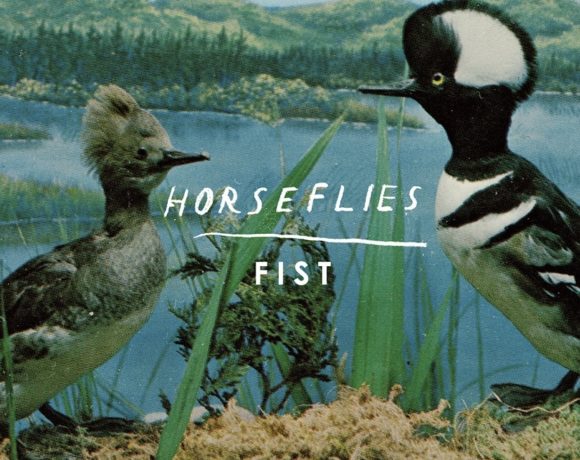