Nothing Ventured Pop Up Shop V..

On Friday 26th May there will be a special show at the Wedgewood Rooms involving Partial Facsimile, Simon Heartfield and DJ Gary Wood.

Partial Facsimile consists of Ben Baxter, Andy Booth, Steve Verdin and Laila Hansen and describe their sound as a mixture of psychedelia, krautrock and electronica. MEDIA OS 5.1 is a concept album performed live in 5.1 surround sound to bespoke visuals about infobesity. The piece discusses the present over-consumption of digital information and its entertaining, yet beguiling effects on human behaviour. It also addresses the consequences that an oppressive society has upon the modern day worker.

The performance of contemporary music and synchronised moving imagery encompasses vocals, guitars, bass, piano, synthesizers, drums, cello and digital sequencing. The ensemble will perform among the visual projections so that the focus is on the moving imagery and the spatial sound.

Ten international filmmakers have been involved in developing work for the individual songs, informed by their lyrical content. Each one of the films is unique, but collectively they tell a story. Filmmakers include Innerstrings Lightshow, Dexter Ash, Ranieri Film, Felix Prater.

The audience can interact with the show using their smartphones. Please download a QR-code reader before entering.

Visuals on the night come courtesy of… 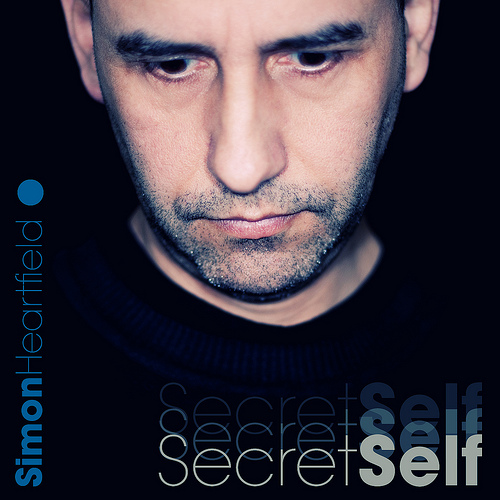