Portsmouth based charity Don’t Hate, Donate are to send a 40 Foot container of aid destined for Syria from Alton pub The George on Thursday the 9th of February, after overwhelming public support brought in an influx of donations. In December 2016, Portsmouth based humanitarian charity Don’t Hate, Donate organised a mass gathering of solidarity for those suffering in war torn Syria. In Guildhall Square, hundreds of people turned out to bring donations of vital aid, share a moment of silence and take a stand for humanity.

The response was overwhelming, and collections of aid were so vast that volunteers gathered weekly to sort and pack boxes of medicine, food and warm clothing to fill a container which, on the 20th of January was sent on its long journey to those most in need. 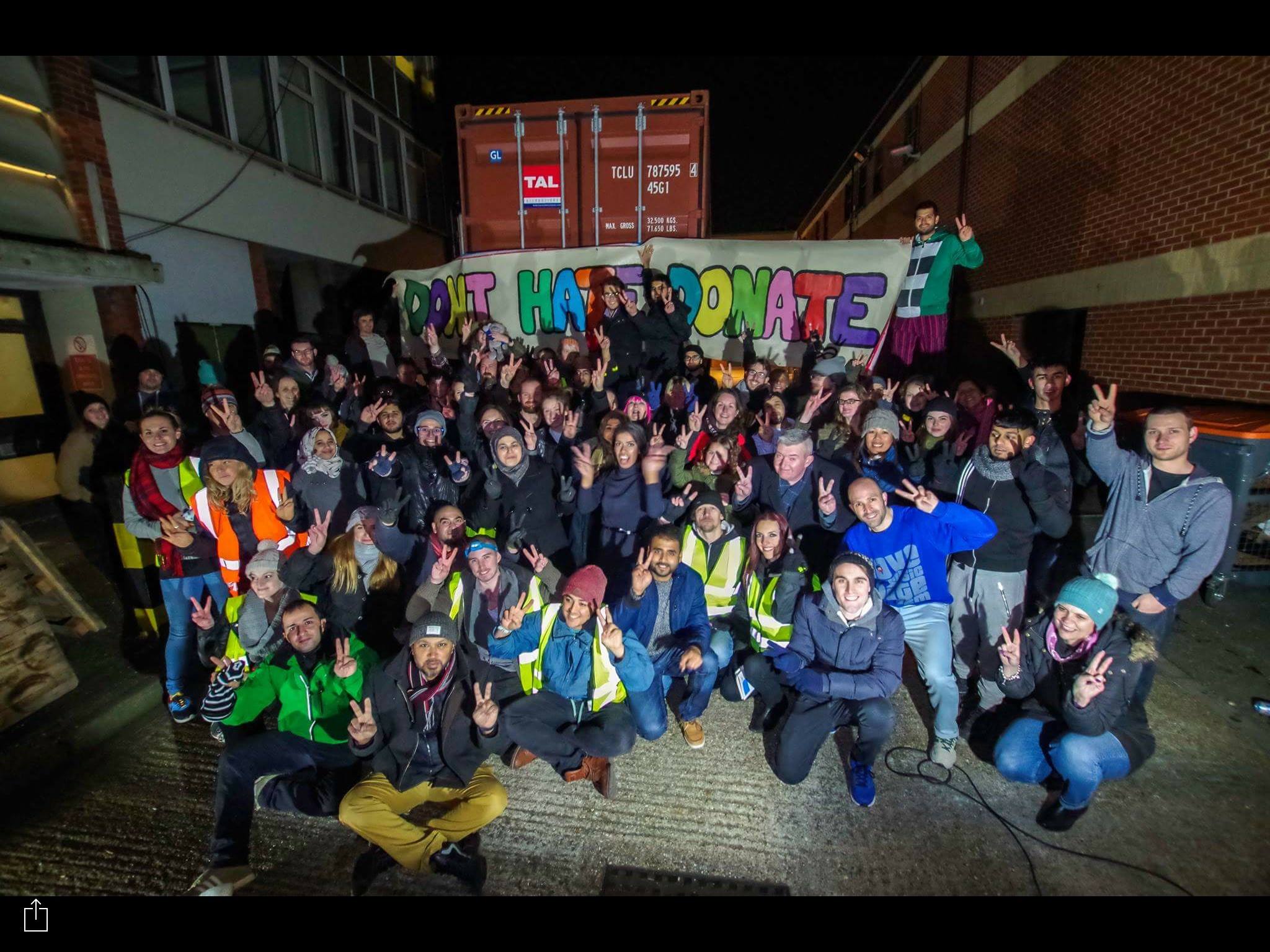 In the meantime, Susannah Stredder opened a collection point for the charity in a storage room of her pub The George in Alton, Hampshire (GU34 1LH). She knew that she’d have the support from her regulars, but soon The George became an important hub for the gathering and sorting of items destined for Syria and several tonnes were collected in a matter of weeks.

On Thursday the 9th of February, from 18:45 hours onwards volunteers will gather at The George Pub, Alton to form a human chain, loading vital aid in to the back of a lorry destined to help the injured, the hungry and the devastated people of Syria.

To fund the transport costs for the container, Don’t Hate, Donate has an urgent plea for any donation of money, large or small to be given via their fundraising page: 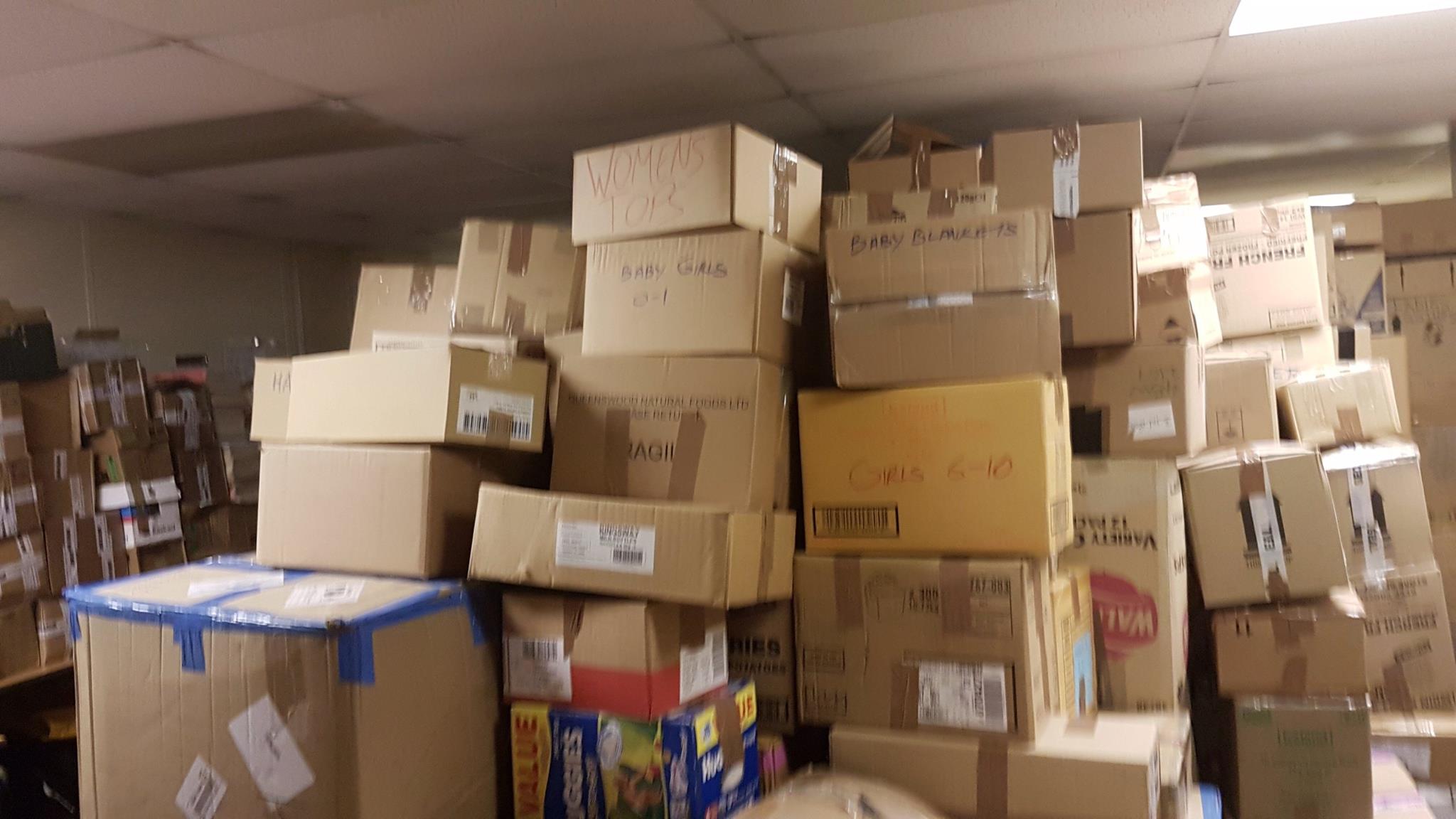 Susannah Stredder, owner of The George says “What started off as a collection of bags in a corner of a room above a pub set in a quiet town; has evolved into a mountain of generous preloved and new items to donate to the citizens of Syria. Here in Alton itself, generous collections have come from clubs, committees, schools, churches and mummy groups to name just a few.

Running with the Don’t Hate, Donate tagline of, ‘uniting communities for a better world’ between Portsmouth and Alton we have certainly done just that. Towns and villages as far as Lymington in the New Forest and up as far as Camberley in Surrey have all come together to provide essential aid.”

﻿Don’t Hate, Donate is a grassroots humanitarian charity formed in 2015. Based in Portsmouth, the charity provides food, clothing and other essential aid to refugees and those in need in the UK and overseas.

For further info check out the links below:

And the all important address is: