Between the 1st and the 12th of December, each day we will be featuring a local business who have kindly donated a prize for the competition. Each day we will be asking a question inspired by the business and at the end of the twelve days you will be invited to submit your answers. We will then select one lucky winner who will take home all twelve prizes, just in time for Christmas.

Sam began making candles back in November 2015 when he decided to give his family more of a creative gift last Christmas. After mixed success at the beginning, he managed to perfect the art and started making small quantities of candles to sell to family and friends. After receiving glowing feedback from his colleagues at work, Sam decided to make it official and turn it from a hobby into a business.

After initially offering Crème Brulee and Coconut & Lime scents, Sam then began receiving requests for particular scents from the guys at work like Bay Rum and Sandalwood. Their list of scents carried has grown further to include Rhubarb & Vanilla and Lime, Basil & Mandarin.

Sam has teamed up with a host of local business including The Barbership, The Bureau of Change, Love Southsea and ourselves. To be in with a chance to win a Christmas Spice candle then you must correctly answer the question below.

Q1 – The first compasses were first invented around 206 BC in which region of the world?
a) Spain  b) India   c) China  d) England

You can submit your answers to stuart@strong-island.co.uk. Please note that we will not consider any entries which do not have all twelve answers so please wait until the last feature before emailing in. We are unable to send the prize in the post so please only enter if you are in a position to collect the prizes in store or have them collected on your behalf. 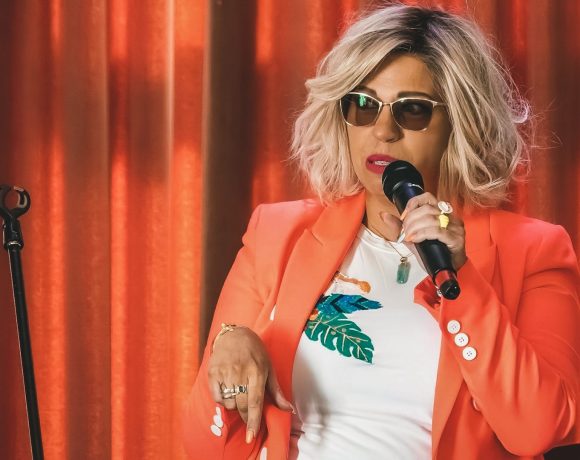 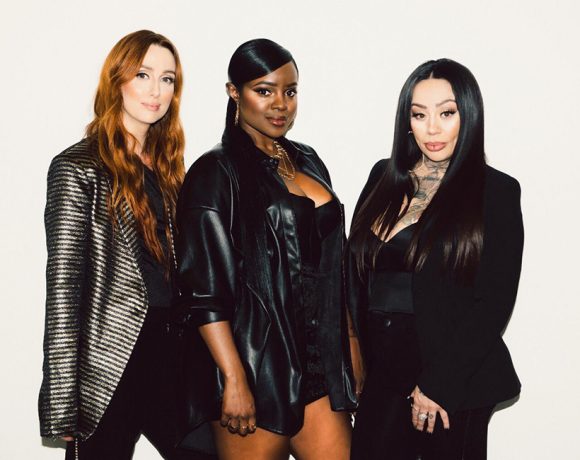 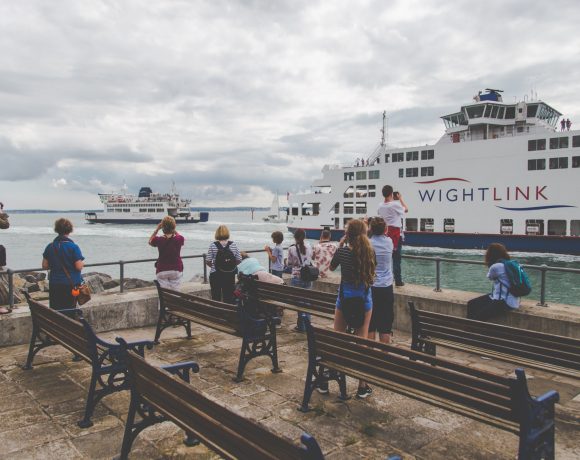 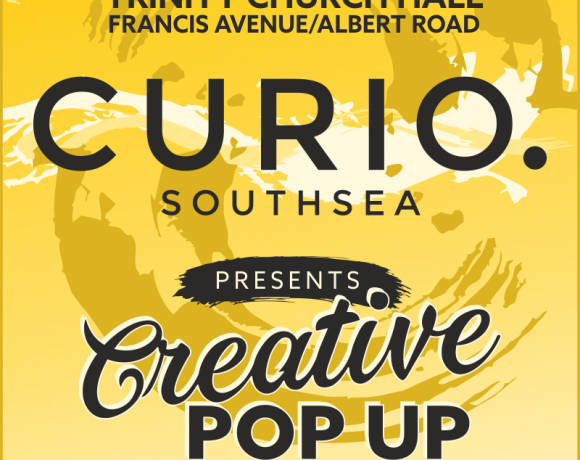 Curio Presents: A Creative Pop Up 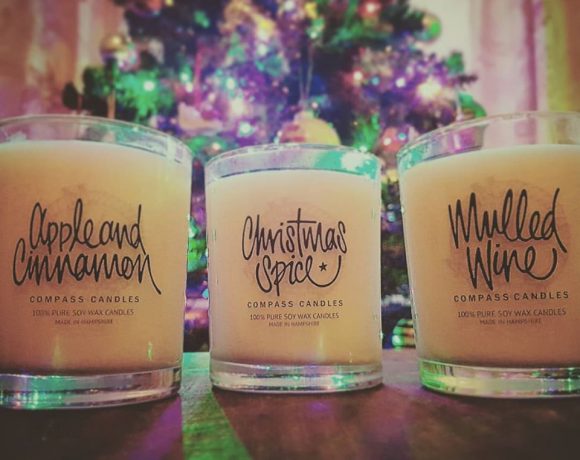