The evening of the 23rd November sees a variety of unseen films about life over the years in Portsmouth (many having a first public screening) being screened at the Eldon Building by Portsmouth Film Society. The films were requested from Wessex Film and Sound Archive based in Winchester. At Wessex Film and Sound Archive (WFSA) you can see and hear history, from late Victorian times to the present day, through moving images and sound recordings. The Archive contains over 38,000 film and sound recordings relating to central southern England (Hampshire, the Isle of Wight, Berkshire, Oxfordshire and Buckinghamshire). WFSA is a specialist regional repository based at Hampshire County Council’s Hampshire Record Office in Winchester.

Robert J Chillcott will introduce the Portsmouth archive films. Robert Chillcott has helped Hampshire Record Office for a number of years as a volunteer, and latterly with other volunteers has presented show reels around the county to promote Wessex Film and Sound Archive situated at Hampshire Record Office. University of Portsmouth student Liam Rowe will play piano for the second half of the film archive programme, to add further colours to the screening.

Tickets are £6, you can book at: portsmouthfilmsociety.org.uk

The films on show on the 23rd November include: 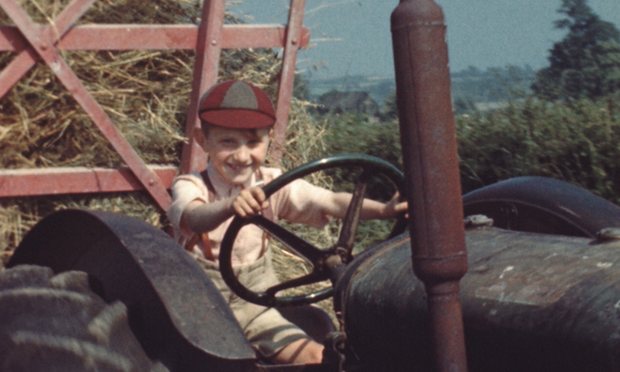