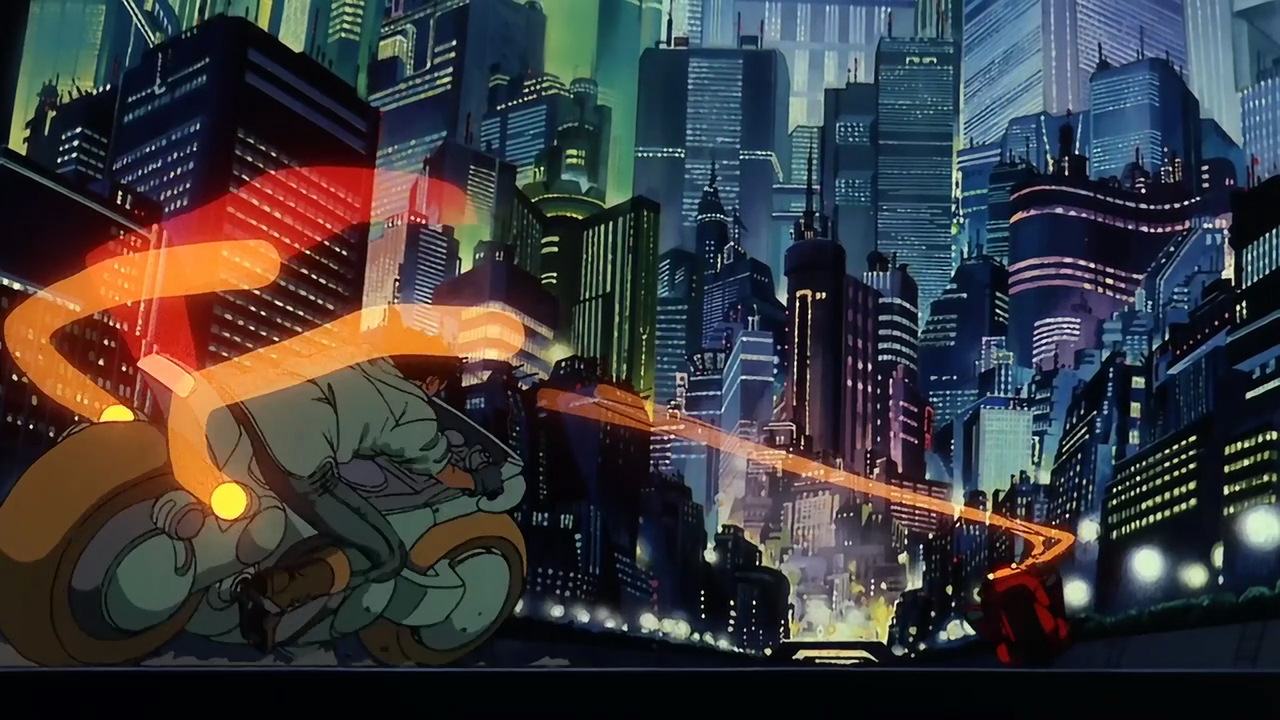 Akira is a 1988 Japanese animated cyberpunk science fiction film directed by the innovative & creative manga artist, screenwriter & film director Katsuhiro Otomo and will be screened at No.6 Cinema on Thursday evening. Created in 1988, the film is often considered to be at the vanguard of the West’s discovery of Anime in the early 1990s, with the film the first release by the iconic Manga Entertainment, which licensed and released Anime in the UK and then the US and breaking the art form to the mainstream. The film was a masterpiece of breathtaking animation techniques (the bike chase) and intense storytelling and is still a huge inspiration in contemporary animation, TV and film…consider the corridor scene in Stranger Things when 11 drops all of the guards…a seemingly direct reference to the far more bloody hospital corridor scene with Tetsuo.

The film is screened at No.6 Cinema on Thursday 22nd from 7pm, tickets can be bought on the evening or online in advance HERE.