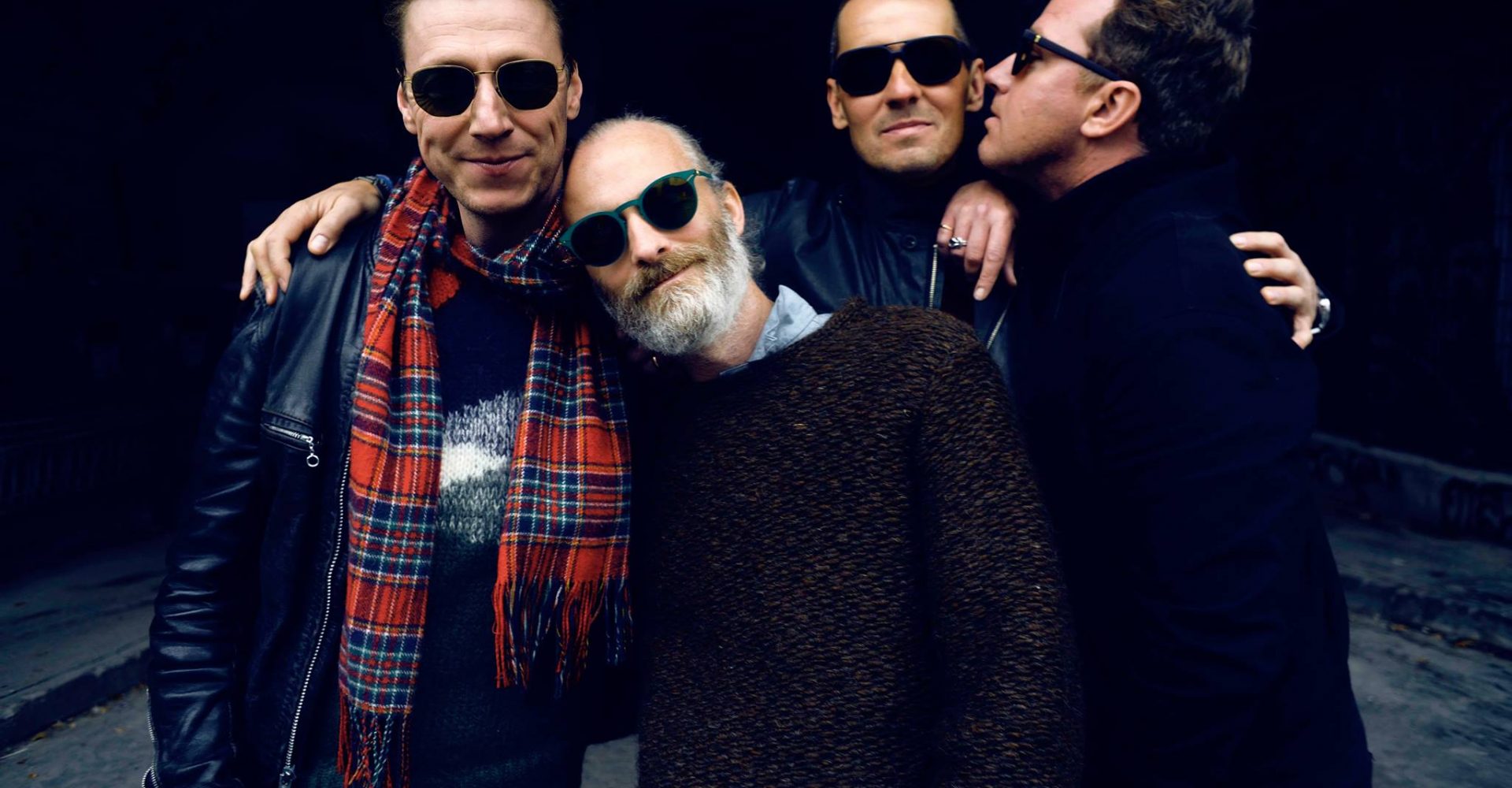 Victorious Festival is nearly upon us and last week Naomi began our previews with Manic Street Preachers, this time around I get a chance to talk about Travis.

Travis were in fact the first band I ever saw play live back in October 1999 at the Pyramids. (Well, technically the first live concert I ever went to see was Eternal at the Portsmouth Guildhall but Travis was my first proper gig with a band.) They were touring their award winning album ‘The Man Who.’ The album itself initially received mixed reviews after the band had moved away from the rockier sound of their previous album ‘Good Feeling.’ With word of mouth and increased radio airplay of, ‘Why Does It Always Rain on Me?‘ increased awareness of the band and the album saw their rise to the top of the charts. The album also led to honours including Best Band at the BRIT awards as well as Ivor Novello Awards.

In 2002, drummer Neil Primrose suffered a severe spinal injury in a swimming pool accident, forcing the band to take a brief hiatus. Travis returned with 12 Memories, which for me is still their most heartfelt album to date. At the time of writing, lead singer Fran Healy was working through depression. ‘Twelve Memories’ was a reflection of twelve reasons for him slipping into that depression. Fran recently told Gigwise that for him the album was, “The musical equivalent of a spring clean and ‘Love Will Come Through’ is maybe that tidy bit in the corner you’re aiming to make the rest of the room like.”

A few years on I saw Travis for the second time as they headlined the 2005 Isle of Wight Festival in place of Morrissey who was forced to pull out. I appeared to be in the minority amongst my friends as I’ve never been much of a Morrissey fan. By the end of it there were a fair few Travis converts. I distinctly remember Fran having to enlist the assistance of the crowd when he simply couldn’t recall the lyrics to one of their songs.

Nowadays Travis are releasing music from their own record label ‘Red Telephone Box.’ Their newest album ‘Everything At Once’ is upbeat and sure to please existing fans of the band. ‘3 Miles High’ is the clear stand out track but I’ll be hoping that their Victorious set features older tracks including ‘Driftwood’, ‘Sing’ and of course ‘Why Does It Always Rain On Me.’