Shut Up & Skate Returns to Sou.. 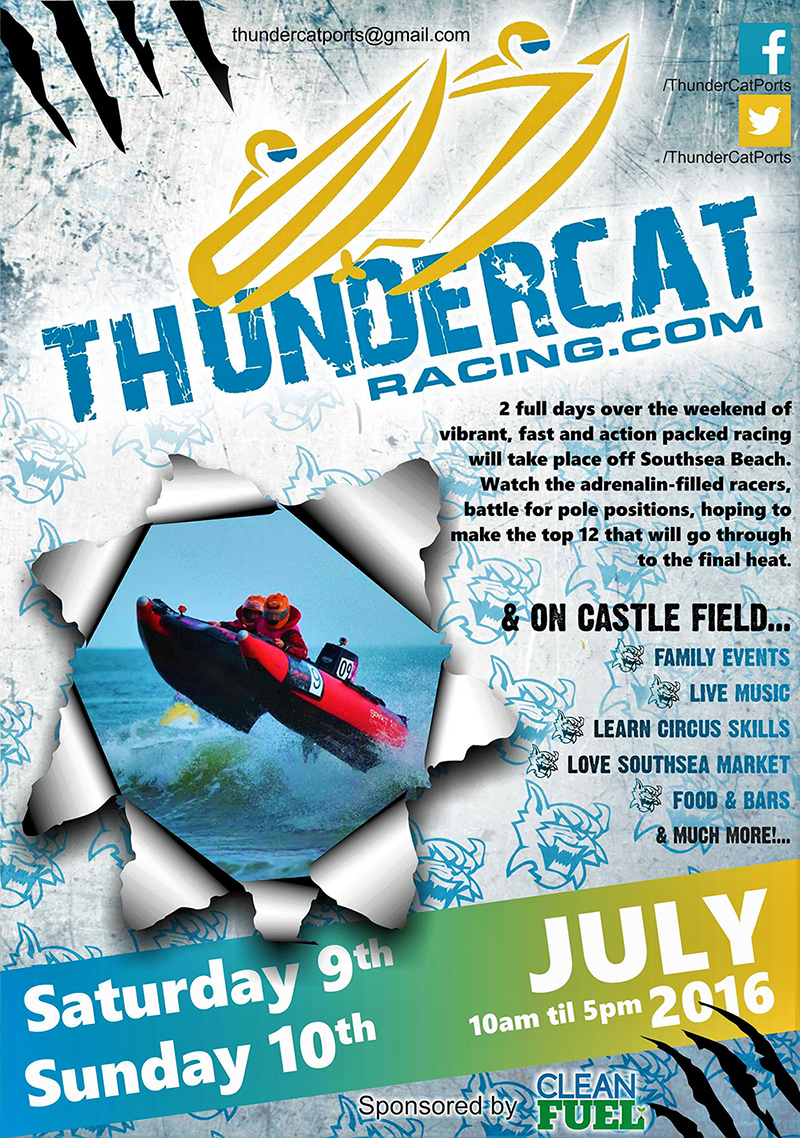 Back in the 80’s a slightly not normal South African decided to strap an outboard motor to a small rubber boat (known then as a pencil boat) and race them down the rapids.. a few years later and we have evolved with purpose built 4m inflatable catamarans coupled with a 50hp motor. A driver and co driver work together competing in 3 challending diciplines, with National European and World titles up for grabs!

Dubbed the world’s toughest watersport, a total of 24 four-metre inflatable boats will compete in rounds seven and eight of the ThunderCat National Championships. Under the power of their 50hp outboard the boats can reach speeds of more than 60mph as the teams battle for pole positions, a place in the top 12 and ultimately the winners trophy.

Spectators will be able to view this free event from the promenade and beach, while an “F1 style pit lane” on Castle Fields, will allow those attending to get close to the boats, race crew and support teams.

Additionally there will be a range of live music, kids rides, market and charity stalls, circus skills workshops, a licensed bar and food stalls. In the arena area, we have the Tigers Children’s Motorcycle Display Team doing 2 shows on each day, Most Wanted Street Dance and Warriors Cheerleaders.

For more information about the event and ThuderCat racing in general please visit www.thundercatracing.com 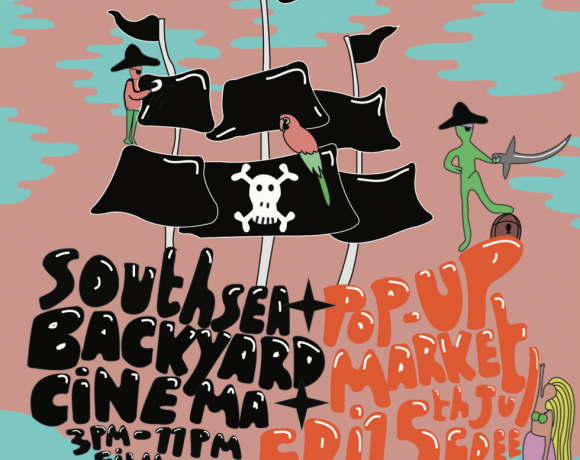