Warpaint at The Wedgewood Rooms in June 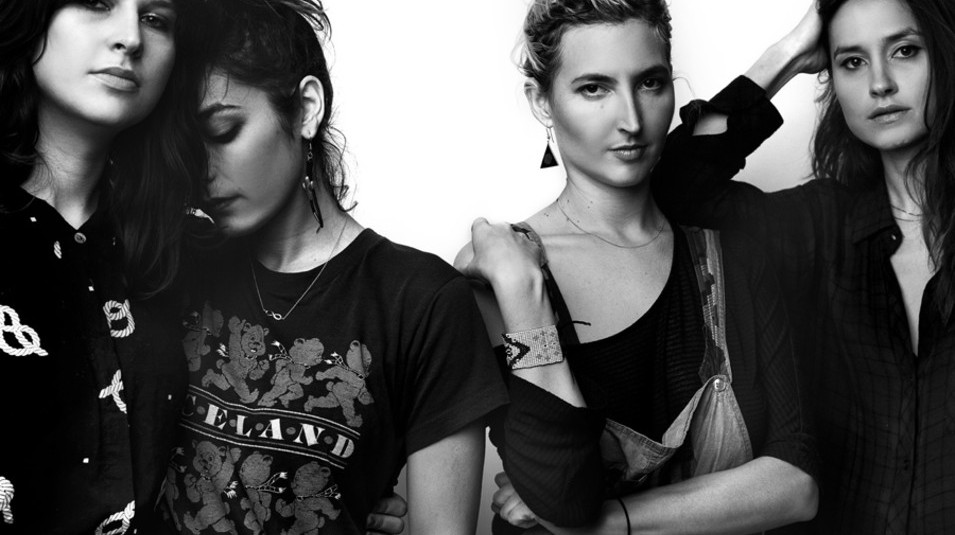 Warpaint at The Wedgewood Rooms in June

On Thursday 30th June Los Angeles 4-piece Warpaint will be hitting The Wedgewood Rooms in readiness for their upcoming performance supporting Massive Attack at British Summer Time, In Hyde Park.

Warpaint was formed in 2004 by Emily Kokal, Theresa Wayman and Jenny Lee Lindberg. Their full-length debut album The Fool was released in October of 2010. The band then toured behind the album for two and half years. The new, self-titled album represents drummer Stella Mozgawa’s first full collaboration with Warpaint since she jointed shortly before the band recorded The Fool in late 2009, something that augmented the experience this time for everyone involved. The initial work on Warpaint began at a house in Joshua Tree in March of 2012, where the four musicians decamped to write and demo early ideas for the new songs. The band spent a month there before returning to Los Angeles, where they continued to write and demo before going into the studio with Flood in January of 2013. Flood, the only person on the band’s producer wishlist, then joined the group at Five Star Studios in Echo Park for six weeks. Flood recorded and mixed the album, aside from two songs “Love Is To Die” and “Feeling Alright” mixed by Nigel Godrich.

The band also collaborated with visionary director Chris Cunningham, who has created many of the album visuals including the striking cover. He spent two years filming and photographing Warpaint as they made new music and is planning a documentary on the band.

This show is sure to sell out quick, get in sharpish and hook up your tickets for £20 available at the box and online HERE. 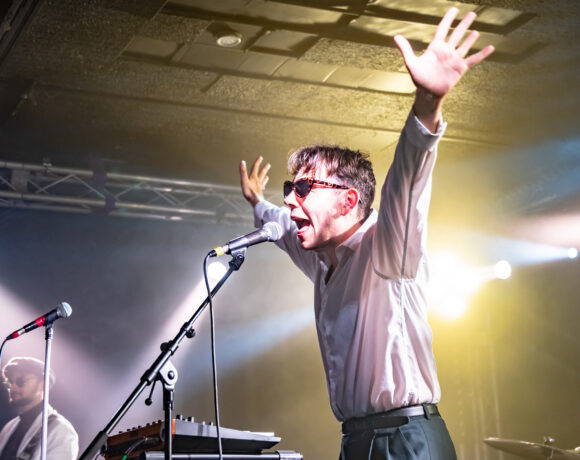