"Southsea Hug" by My Dog Sighs

Nepal is a country that is full of natural beauty and the most breathtaking scenery. This leg of my trip was to visit the Himalayas and along the way introduce some new friends to Strong Island and to share tales of about our respective homes.

First stop was the bustling capital of Kathmandu with its busy roads and markets filled with trinkets and treasures. It wasn’t hard to bump into newbies curious about the anchor tee and my first meet was with Uttar, who later became my guide up into the mountains. He’s been a guide for over thirty years in the Himalayan region he was eager to wear my beanie on the cold mountain nights in tea houses and to show everyone the t shirt as we talked about where I was from and what it was like. He was fascinated by the fact that we did not suffer with the earthquakes and pollution and were blessed with being so close to the sea.

It was so interesting to meet a man who has spent his entire life in such a wonderful mountainous place, that visitors travel from all over the world to see and yet he was totally in awe of my tales and descriptions of Portsmouth. Explaining that I was going home in August and off to a local music festival (Victorious), blew his mind. He spent the next hour trying to teach me how to dance Nepali style so I could bust some moves when I got home.

Surrounded by Prayer flags we captured this lovely snap after the three day trek to the top, the only time in fact that I got to wear the hat because he loved it so and insisted on wearing both as often as possible to look cool and because his hat had been chewed by a rat in a place called Ghorepani so his ears were always cold.

The Nepal adventure progressed down to Chitwan National Park, a place of sincere beauty with absolutely stunning wildlife. A conservation area looked after by guys like of Yanic, a 17 year old from the area who had grown up breeding and training elephants in the park. He introduced me to his own elephant, 33 year old Nala who had been mistreated and was terrified of humans until he and his family worked with her and nurtured her.

As we walked through the park Yanic calls a friend over, Suganda, another local teen who also worked in the park and whom he had gone to school with. He grabbed him and chatting in Nepali for a brief few moments excitedly then asked if his friend could have a pic in the t shirt, of course I obliged and Suganda was thrilled at this shot overlooking a rhino mating ground, no mating rhinos though thankfully. Not sure how pleasant that would have been to see before dinner!

Heading onwards to Pokhara I bumped into some English guys who come to Nepal to trek Everest Basecamp together sixteen years ago and were now returning for another adventure. Getting to know each other over several lunches and no mention of Portsmouth, Simon started talking about his son who was working in the Navy in the South of England. Portsmouth I asked? Yes, how did you know that he replies. So stories were exchanged and he asked son who was impressed to find his father hanging out with myself on the other side of the world.

Overheard by Salvatore from neighbouring France joined us in conversation, he was travelling with his fiancé in Nepal. Even in the most remote parts of the world I discover those with links and knowledge of Portsmouth!

Nepal is yet another country that always manages to surprise you, whether it be freak hail storms with golf ball size pellets out of nowhere or little mountain folk who drink milk chia and enquire constantly about your foreign land, it’s a place of magic and religion that is well worth a visit.

Looking over the mountains and onto the next chapter of the journey I thought excitedly about Thailand and the next part of A Strong Islander Abroad. 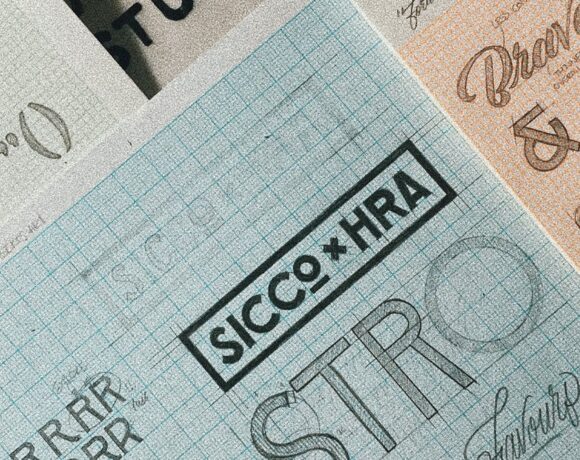 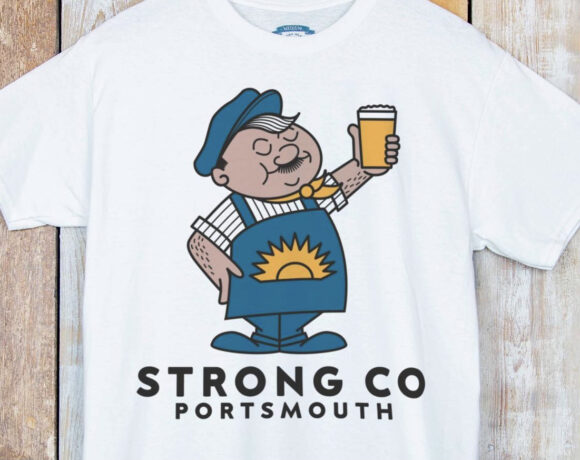 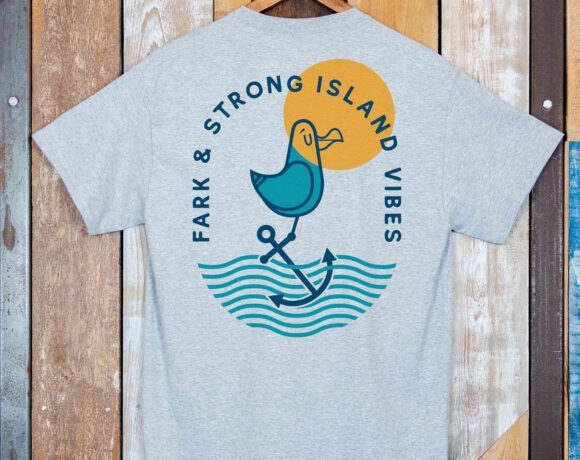