The Cold Room a New Play by Cl..

Southsea Sangha is an alternative, open access, peer led Buddhist meditation group influenced by the Vipassana tradition of Buddhist meditation and the Against the Stream movement founded by Noah Levine (author of Dharma Punx) in the U.S. Based at Portsmouth Yoga Studio on Albert Rd, the ever expanding group meet every Sunday 6 – 7pm and 6 – 8pm on the last Sunday of each month, is run and supported entirely by generosity and donations from the community.

A long term vision became reality on Sunday 6th March as Southsea Sangha hosted their very first daylong meditation retreat at Eastney Community Centre. Having sold out in 4 days from the tickets going on sale it was a much anticipated day for the Sangha. The day was hosted by visiting mediation teacher Martin Aylward and Sangha founder Daniel Sutton-Johansson. Martin began dharma practice in 1990, aged 19. He spent several years in Asian monasteries and with Himalayan hermits before co-founding the Moulin Retreat Centre in South-West France, where he has been resident teacher for the last 20 years.

The day kicked off at 10am with a welcome talk in the mediation hall to a packed room of 23 people who had come together in sharing their practice of going against the stream. The day consisted of various Dharma talks and guided mediations given by Martin around the subject of Training the Mind, Freeing the Heart; incorporating sitting and walking practices over the course of the day finishing at 5pm. Martin was also on hand during the day offering one to one sessions for any thoughts and topics that became present from meditating or any subjects that retreatants did not want to share within a group environment.

“It was an interesting concept mixing your practice in with the public space when being outside in Bransbury Park for the walking meditation practice…it was a fantastic effort by all volunteers that were involved in order to host this event in the city; I don’t recall there being an event similar to this in the local area. The event went without any hitches which was great!” Russ Leggatt – volunteer facilitator

“It was an awesome day, for me personally, to sit alongside my long time friend and teacher Martin, and to also be part of a huge effort to provide such a valuable resource and experience for the residents of this island city. Urban dharma, urban practice, is just as precious and necessary as time spent on retreats at amazing retreat centres tucked away in our countryside. As the new generation of Buddhist practitioners and contemplative activists begins to grow globally, I hope Southsea Sangha can be part of this new wave of meditators, expanding to a more diverse community, interested in the Dharma and willing to flex their contemplative fitness” – Daniel Sutton-Johanson – Southsea Sangha Founder and meditation teacher.

Southsea Sangha have already lined up their next day long retreat which is being held on 24th April 2016 at Havelock Community Centre led by Frank Uyttebroeck. Frank runs the Against the Stream movement in Holland. In 2015 Frank received his full empowerment as a dharma teacher by Noah Levine and Vinny Ferraro in the lineage of the Against the Stream Centre of Jack Kornfield, Ajahn Chah and of Masahi Sayadaw. Tickets are priced at £15 + booking and can be purchased via the newly, all singing, all dancing Southsea Sangha website.

The Southsea Sangha website includes links to upcoming events, dharma talks and guided meditations from visiting teachers as well as the opportunity to purchase your very own Southsea Sangha t-shirt. All t-shirts are priced at £15 + delivery and all money received from sales is split between the Sangha and their two nominated charities, Lifehouse and PARCS.

For more information about Southsea Sangha, email them at southseasangha@gmail.com, find them on Facebook or on their new website: 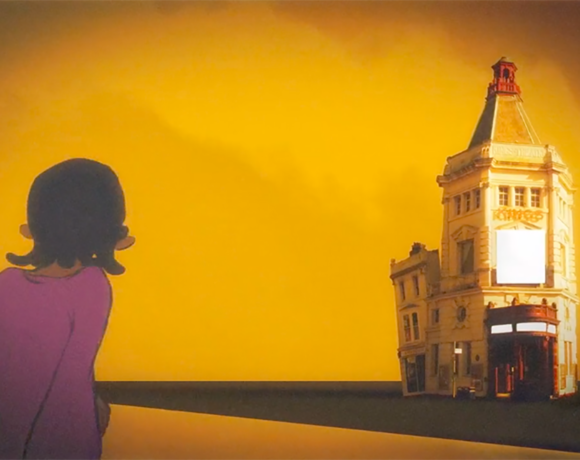 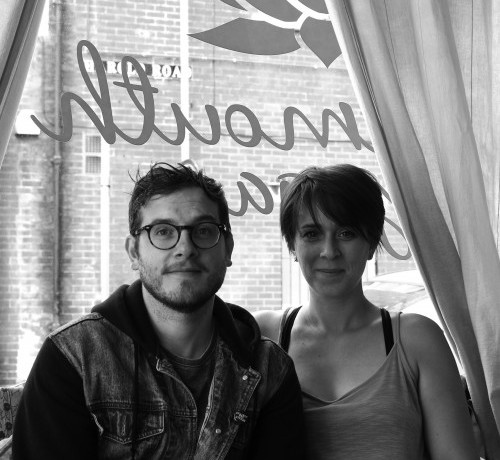