The Victorious Festival countdown continues and I feel that it is only right to discuss the wonderful, Ella Eyre.

Ella first came into the music scene in 2012, when she featured on Bastille’s cover and mash up of TLC’s, ‘No Scrubs’. However, it wasn’t until 2013, when she featured on the Rudimental song ‘ Waiting All Night’, that Ella Eyre really hit the music scene and she was able to find her feet as an artist. She has said her aim is to “hit people in the face with my music rather than tickle them” and she has certainly delivered with this statement because her music is so strong and individual, due to her unique voice. I personally love Ella’s husky and strong vocals and you won’t find anyone like her around. Her new album ‘Feline’, is due to come out on August the 28th and the few songs I’ve heard are absolutely amazing and I found myself clicking pre-order without even thinking!

She is someone to envy, as she is only 21 and can say with pride that she won a Brit Award for the Best British Single in 2014, for the hit ‘Waiting All Night’. She is most definitely one to watch at the moment and certainly in years to come. Ella does not shy away from her passion with collaborating with other artists, which can only be seen as a plus, as it keeps her well connected in the music industry. My fingers are crossed as I hope that Tinie Tempah and Ella Eyre will perform together at Victorious Festival, as she was lucky enough to feature on his album ‘Demonstration’.

Ella is young and energetic and she is a definite crowd pleaser! Not only does she do her own songs and collaborations, she also does covers, which will get you singing along in no time. Her tweets will have you laughing and we’re lucky enough to have an insight into her life with the pictures she shares! This is one girl who knows how to use social media to her advantage. Give her a follow now on Facebook and Twitter @EllaEyre. She also updates you on her upcoming tours and also if she’s working on any new songs! Aren’t we lucky?!

If you’re not familiar with Ella, I suggest you get yourself on her YouTube channel and listen to some of her amazing work! Also, if you’re lucky enough to be going to V Festival on the 22nd of August, or The Big Feastival on the 28th August, you can catch her there. You’d be nuts to miss her on the Castle Stage at Victorious so make sure you get a spot in the front row!

The festival is being held on Southsea Common on Saturday 23rd and Sunday 24th August. Tickets are still available and you can pick one up via the website HERE, or in person from the Meat and Barrel on Palmerston Road. 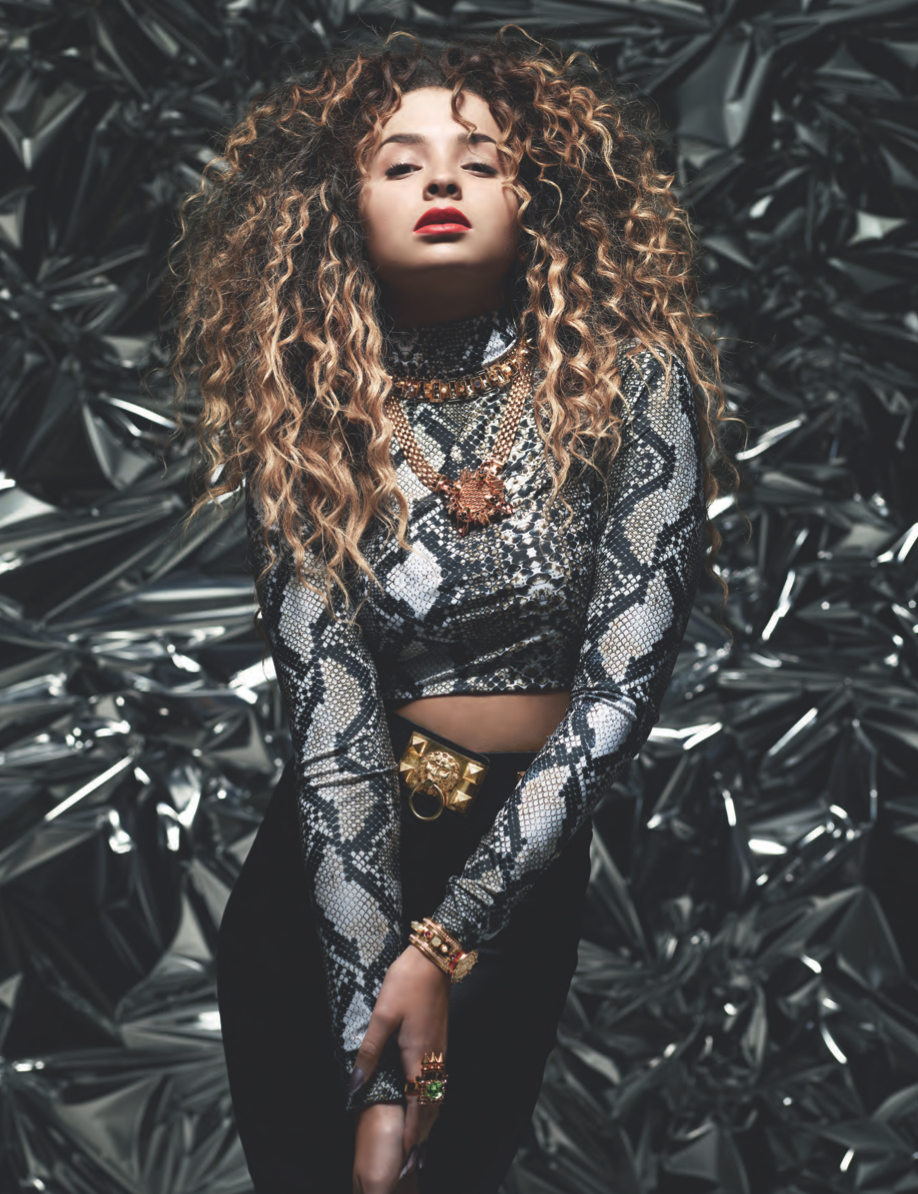