The tournament started last year to raise money for the charities that helped former Nomad player who had a cardiac arrest on the pitch during an away match at Bognor. Both teams performed CPR on ‘Roly’ helping to keep him alive until the emergency services arrived.

This year Southsea Nomads are in partnership with Portsmouth RFC and the tournament has grown by 50%. In 2014 there were 8 teams and this year it has grown to 12 teams. The Nomads are hoping to beat last year’s fundraising total for their charities: Wave 105 Cash for Kids, The Rosemary Foundation Hospice at Home and Second Chance. 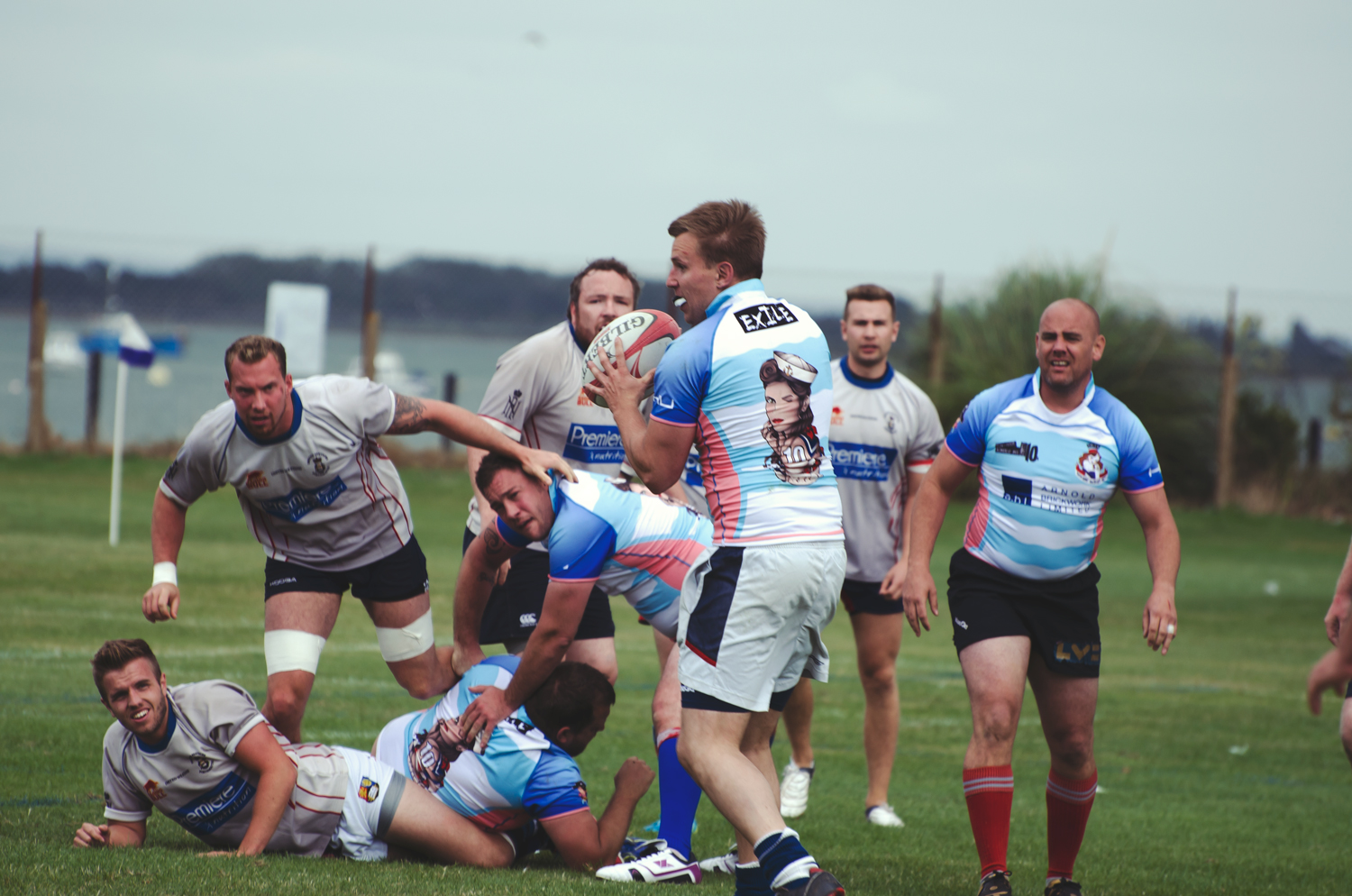 What you need to know:
* The tournament is on Saturday 8th August at Portsmouth RFC, starting at 11am.
* There will be a bouncy castle, face painting and more kid’s activities.
* BBQ and refreshments
* In the evening Portsmouth RFC are hosting evening entertainment and disco at their club house, which includes a raffle and charity auction with prizes mainly donated from local business.

For more information about the event, teams and prizes, click here. 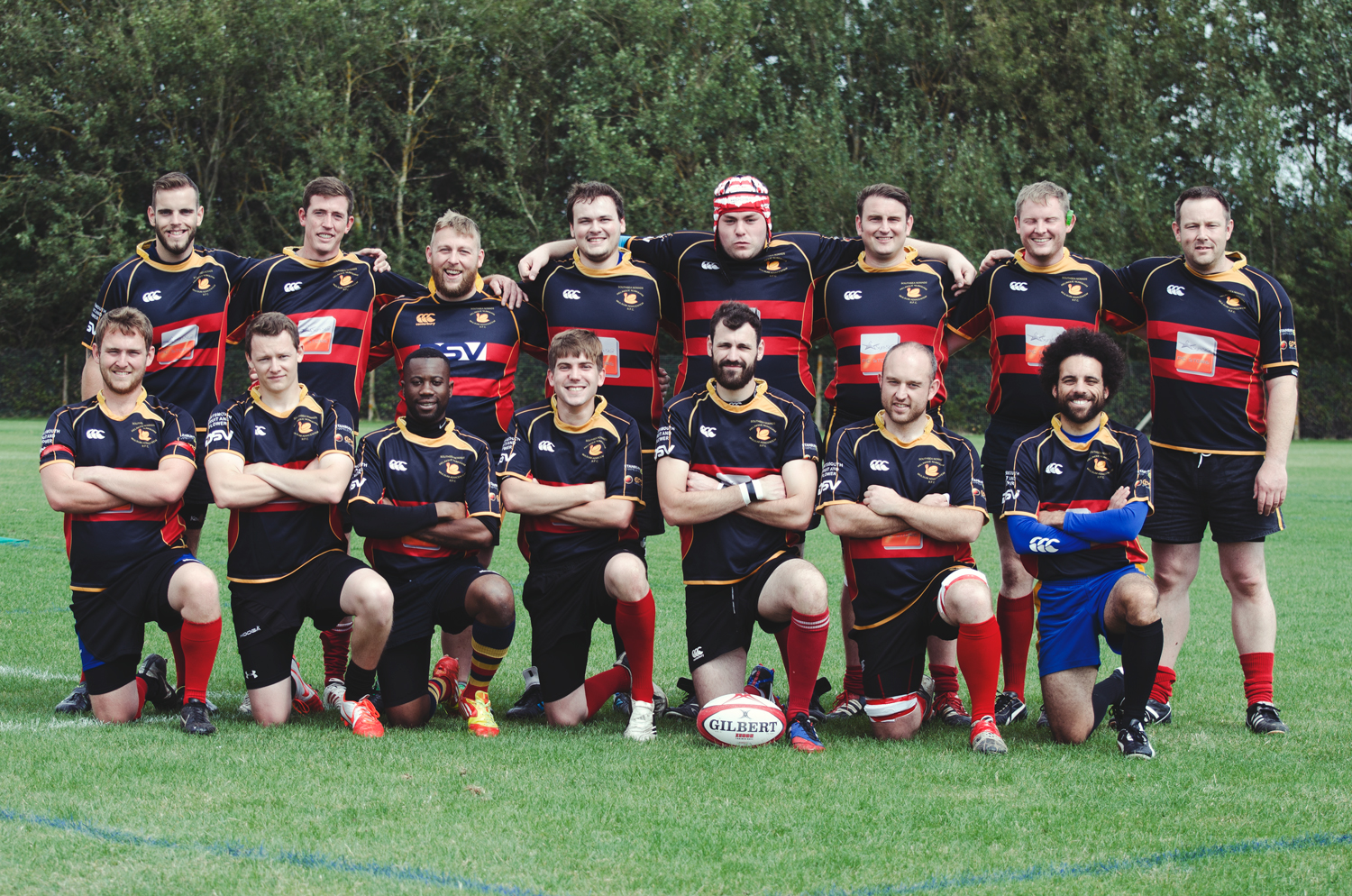 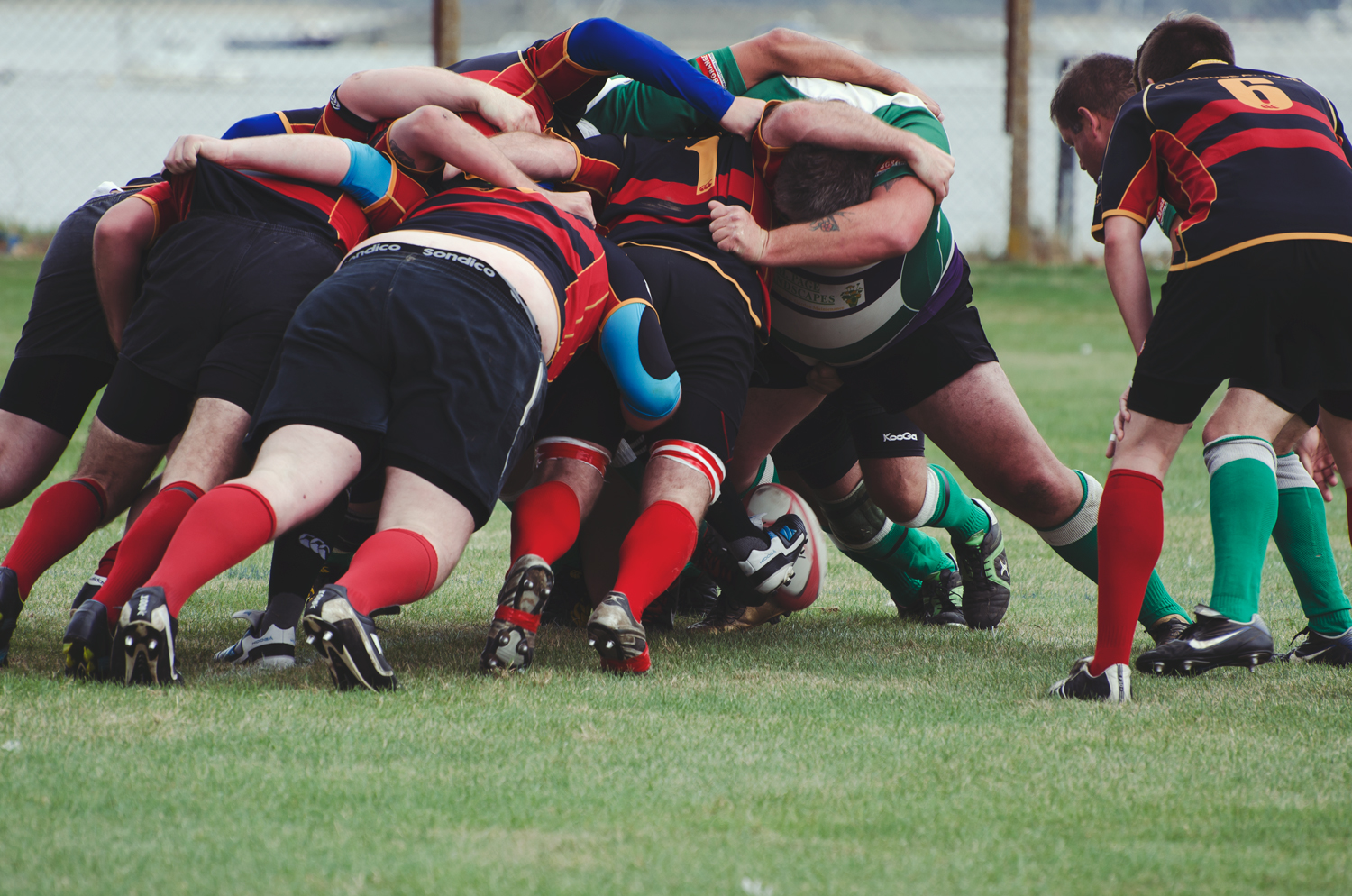