Local singer songwriter Jerry Williams has just premiered her latest music video titled ‘Cold Beer’. This is the first track to be taken from the Portsmouth Guide Award winners upcoming EP of the same name, which is due for release on 21st August.

The nineteen year old uses her life growing up in Portsmouth and her relationships with boys as inspiration for a large part of her music. In this track Jerry recounts a string of unsuccessful dates. In the video you will recognise local venues such as the Meat and Barrel, Clarence Pier, Lucile’s Creperie, Tiger Tiger, Chambers, Pie & Vinyl and the Garage Lounge. 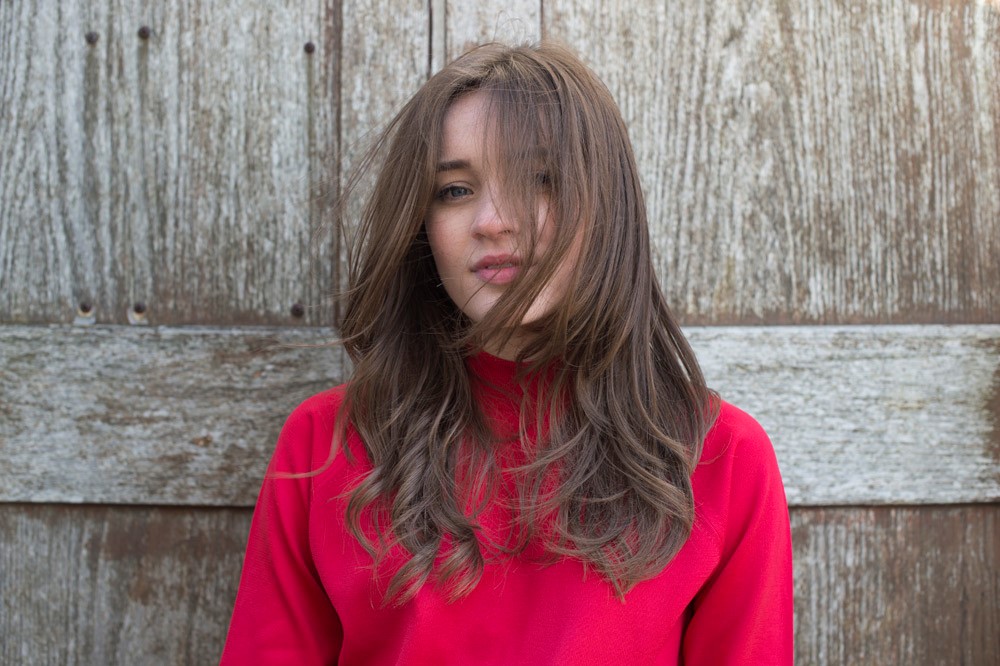