Screening of True Romance at No 6 Cinema on 30th May

One of the great things about having two independent cinemas in the city (No. 6 Cinema in Portsmouth Historic Dockyard and Portsmouth Film Society at the University of Portsmouth) is that not only do you have access to new independent films not screened by large multiplexes but you also get to see some classics on a big screen.

Written by Quentin Tarantino and directed by the late, great Tony Scott, True Romance (cert. 18) is a hip, hard-edged story of modern love – a fast-paced tale of romance surviving in a violent world. Shy, lonely comic book boffin Clarence meets Alabama, his dream girl, during a triple bill of old Kung Fu movies at a local cinema. After a whirlwind courtship, violence erupts and the couple find themselves on the run from both police and gangsters. Firmly rooted in pop culture, the film bears many of the hallmarks that Tarantino made his own in Reservoir Dogs – hip, stylised dialogue, outbursts of visceral violence and numerous cinematic references.

True Romance is screened at No. 6 Cinema on Saturday 30th May at 7pm with tickets available online HERE. 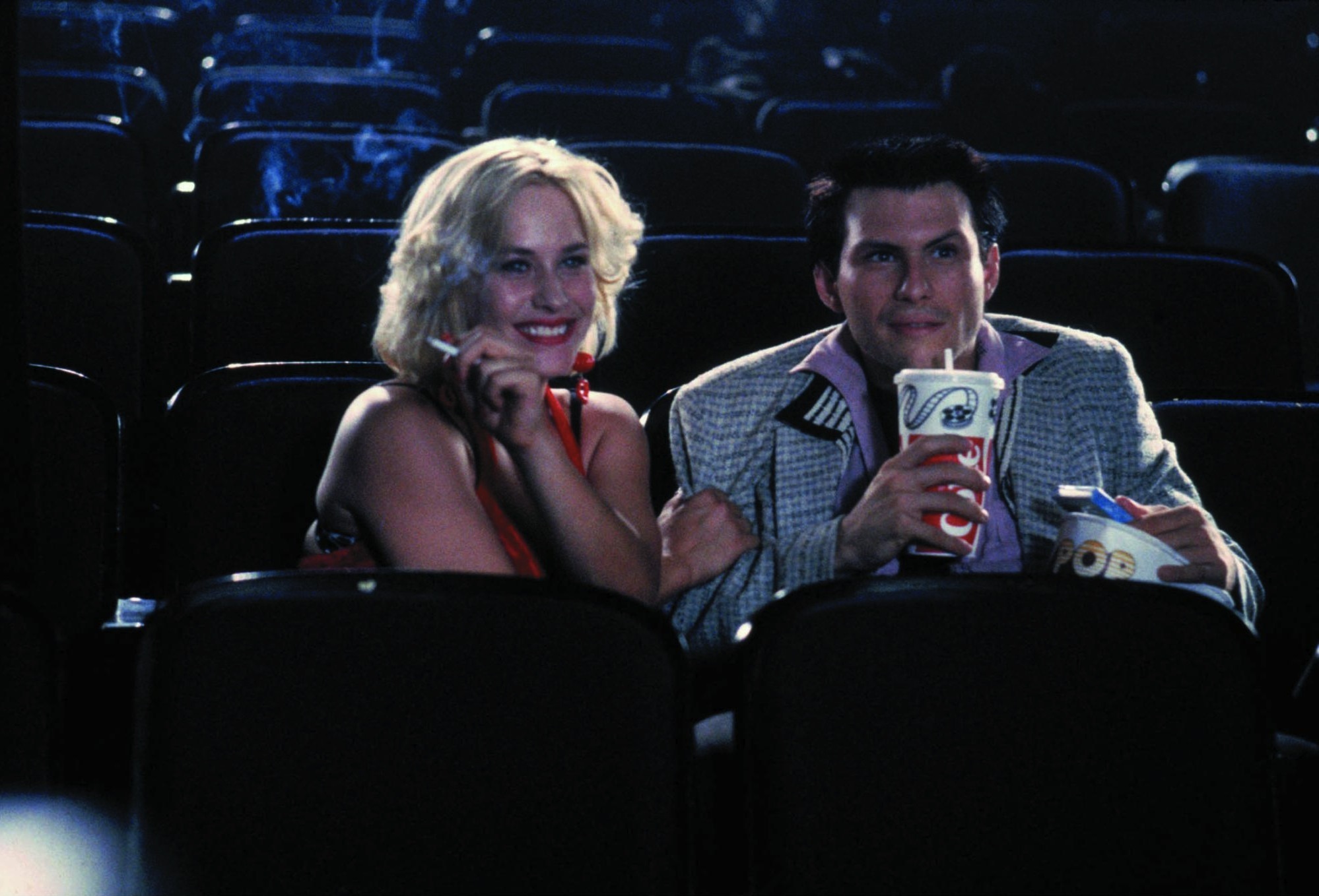