We’ve been closely following the Fratton film project from its early crowdfunding inception three years ago, through to the 13 days of production and then post-production, teaser, trailer and now with the film hitting the big screen. The film is completely independent and a labour of love for all involved, anyone taking on a feature length drama production should be given their due respect.

The film is a coming of age drama that tells the story of James following a brutal mugging and his relationship with one of the attackers on a journey of fear, excitement and self-discovery. Portsmouth newcomer Ben Caswell plays the leading role, supported by award-winning British actors Oliver Park, Joanna Howden and Edward Mitchell, with key performances from local actors Wil Sammes, Jayme Swiftt and Graham Cawte. Some of the local locations include The Cellars at Eastney, Palmerston Road, Drift Bar, Old Portsmouth and the streets of Fratton and Milton.

“Producing Fratton was a challenge but we’ve brought to life a story that we feel will stand the test of zero budget. Fratton is a testament to the dedication of all the cast and crew so we have been really looking forward to sharing it with the community and get their reaction” – Director Jack D Searle.

The Portsmouth Film Society will hold the first public screening of the independently produced local film FRATTON on the 21st of May at 18:30 in the Eldon Building main auditorium of the University of Portsmouth. The capacity is 200 people; tickets are £6.00 and are available at:

YOu can find out much more about the film at: frattonfilm.co.uk 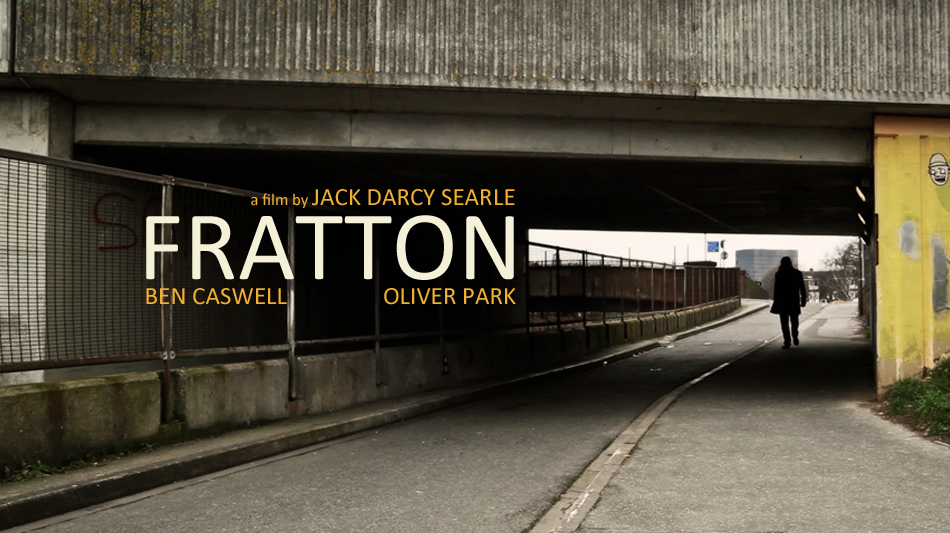 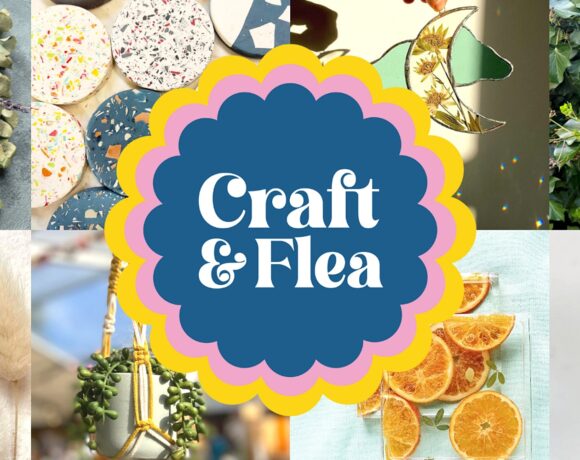