Ben Aitken, 30 from Fratton in Portsmouth, Arts and Culture Editor of The Holborn decided that to mark the twentieth anniversary of ‘Notes from a Small Island’ By Bill Bryson, he would retrace the writer’s steps as closely as possible on a wonderful expedition.

Staying in the same hotels and eating the same foods as well as spending the same amount of time in the bath tub as Mr Bryson, Ben wanted to experience this journey exactly as it happened and even managed to finish his adventure outside Bill Bryson’s house on Christmas Eve.

Ben has almost finished writing a book about his adventure and when asked why he did it said, ‘I felt that a younger, less cosy, less American perspective on my homeland wouldn’t be the worst thing in the World and I was sick of serving taco’s in a Mexican restaurant.’

Ben wrote the first few chapters of his book as a ‘Writer in Residence’ at the ‘Shakespeare and Company Bookshop‘ in Paris and explains that as exciting as it may sound, he slept on the floor next to the Science Fiction Shelves during his stay.

Ben also boasts of his willingness to get an ‘I love Bill Bryson’ tattoo  done if he manages to get 400 backers for his book and will also donate 10% of all of his book sales after his initial 5k target to the charity ‘Room to Read’, which works to boost literacy rates for children in developing countries including Nepal, which was so recently and devastatingly struck by natural disaster.

Support Ben and his mission by checking out his book and follow him on Kickstarter or on Facebook for updates and progressions. 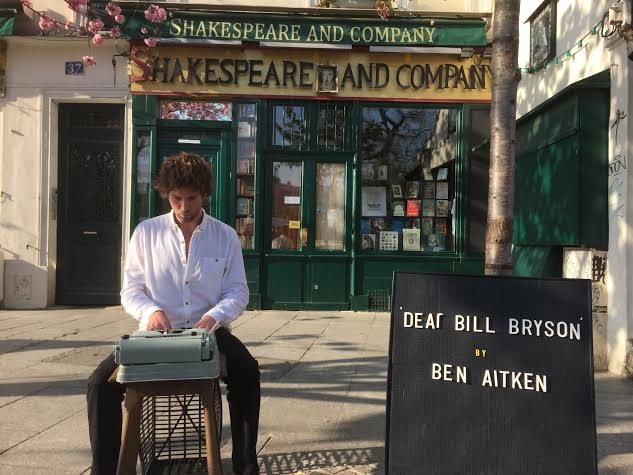 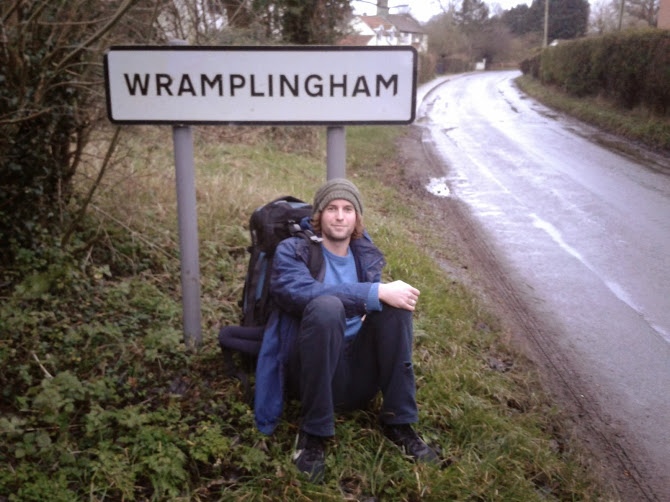 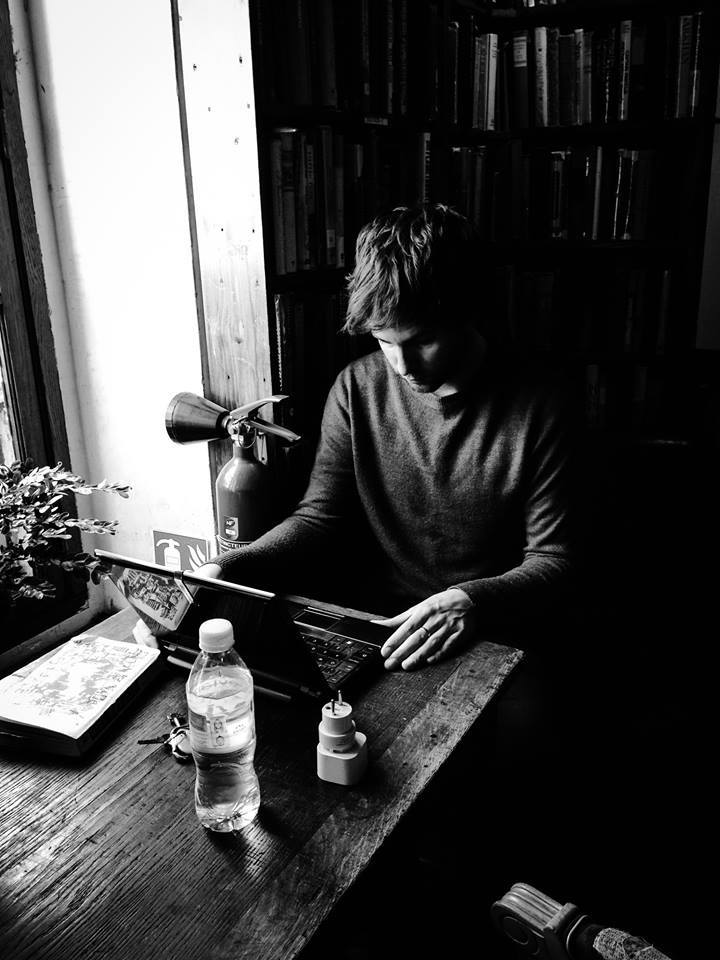 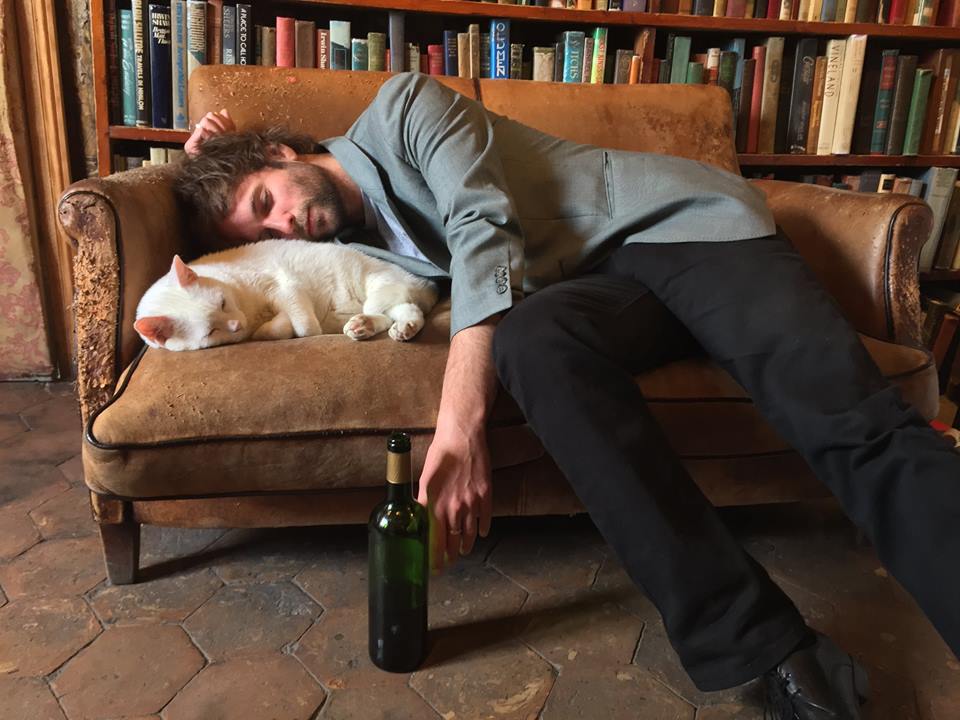 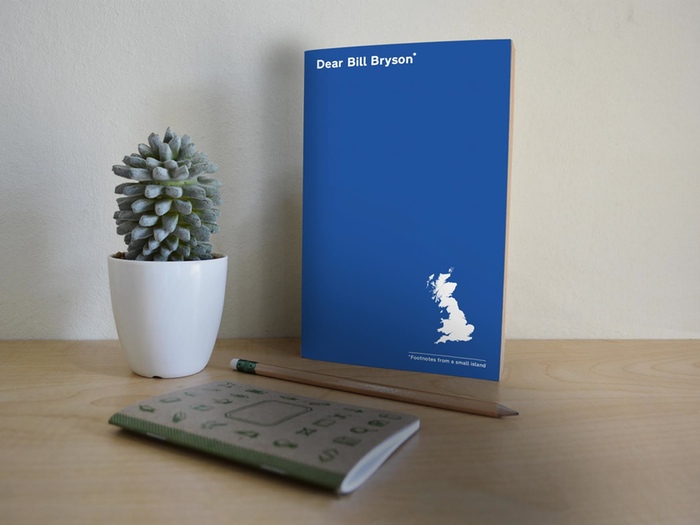