The Strong Island Photo of the..

Exclusive Interview with the C..

Today saw the announcement by Victorious Festival of the next crop of bands and artists to perform at this summer’s festival on Southsea Common. Already down on the lineup were Basement Jaxx, The Flaming Lips, Tinie Tempah, Texas, The Magic Numbers and more but the big announcement today was the addition of The Kink’s Ray Davies, The Smiths’ Johnny Marr, Primal Scream, Super Furry Animals, Cast, Mystery Jets, Wytches and The Subways. This now makes the already epic lineup somewhat mind-blowing considering all of this will be happening down by the beach. Expect also this year to see a new Southsea Common stage plus continued improvement with the kids activities and area, silent disco, beer tent, kids area and so much more.

Early bird tickets now finished but tickets are still available at www.victoriousfestival.co.uk. Hands down the biggest party this city has ever seen, right? 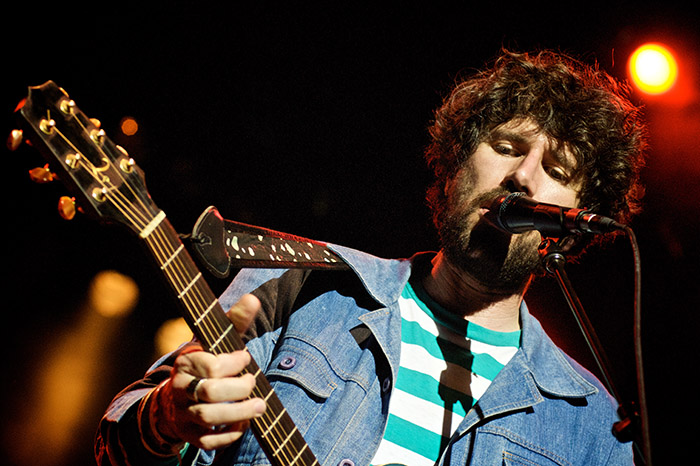 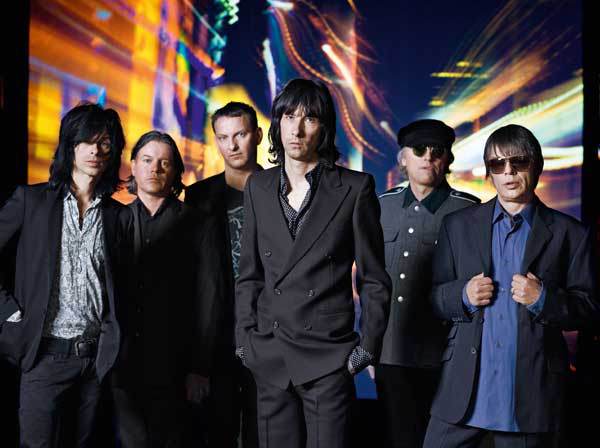 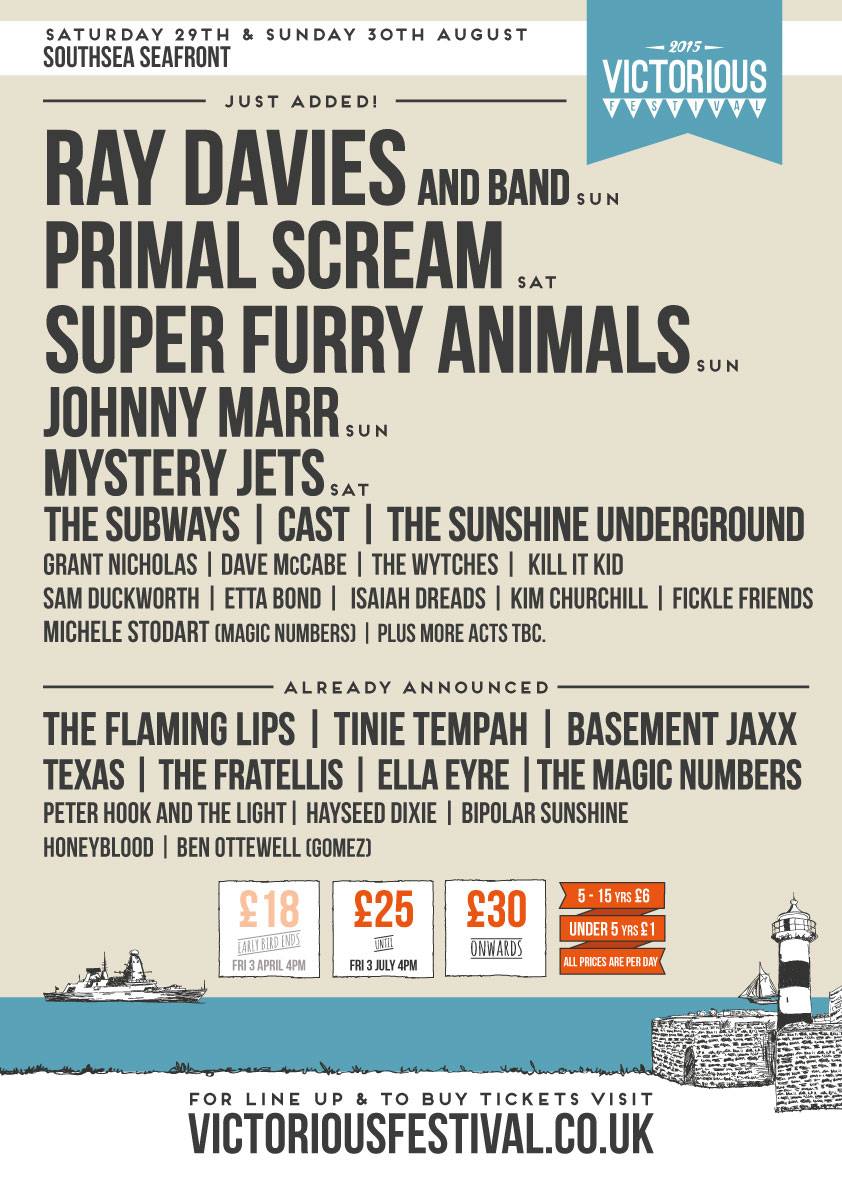