Jerry Williams at The Queens Head, London ​By Chan...

Jerry Williams at The Queens Head, London ​By Chantelle Wyatt​

The Queens Head pub on Essex Road in Islington, London, hosted Jerry Williams and her beautiful voice on Wednesday night. The venue was heaving as onlookers watched in ore of the young, upcoming singer and songwriter.

All very impressive for the Portsmouth based singer songwriter who is just 19 years old. The gig was a huge success and all that attended were treated to a great show by all of the bands performing. The audience even included ‘Time Out’ magazine’s Ray Jones.

Jerry states her influences include that of Jake Bugg, Slow Club, Johnny Cash, Jamie T, David Gray and Coldplay. She is no stranger to the stage, a highlight of last year was being involved in last years Victorious Festival on both the main and acoustic stage. Jerry is making a name for herself and can certainly be described as a ‘rising star’.

Her set last night was a mix of solo acoustic session before she was joined by her full band, who included the likes of Amba Tremain, Musical Director at the Urban Vocal Group in Portsmouth and her extremely talented sister, Leonie Tremain who backed up the vocals beautifully. The collaboration was exciting, uplifting and different and people for all walks flocked in to see her.

Jerry is signed to Portsmouth based Big Hug Management and managed by Jeff Powell and has some fantastic gigs coming up, including supporting ‘Capital Fuzz’ at the Eastney Cellars alongside ‘Fat Kat’ this coming weekend. Find out more here.

Jerry is refreshing and interesting and the vibe of her music and atmosphere she creates is one to be a part of. It is great to see Portsmouth locals raising the bar with such talent and we are excited to see what more she has to offer.

​Words and photographs by Chantelle Wyatt​ 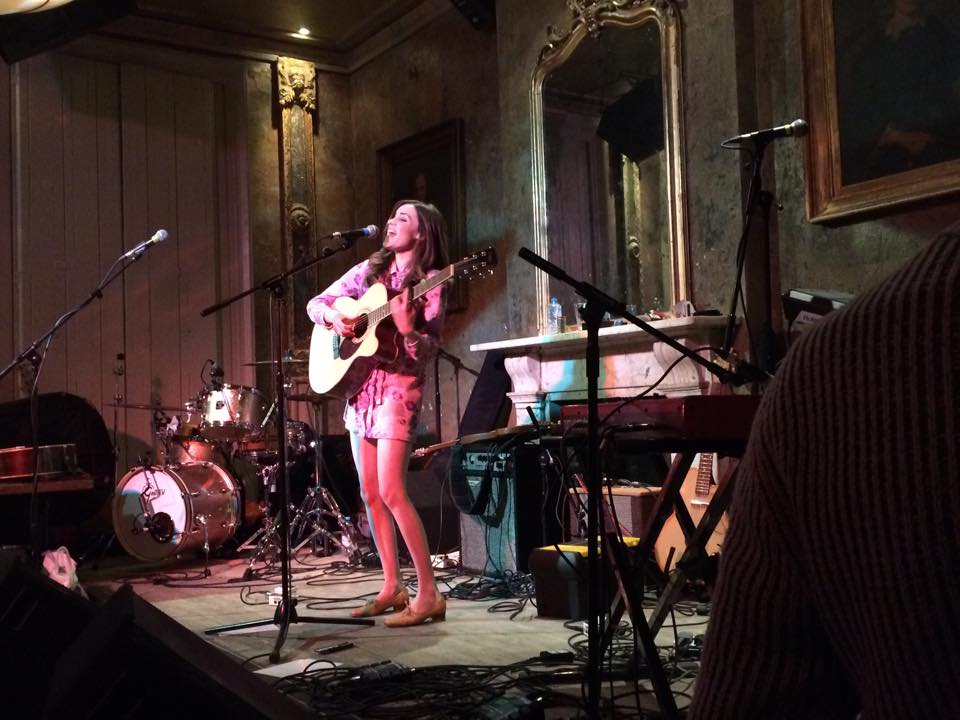 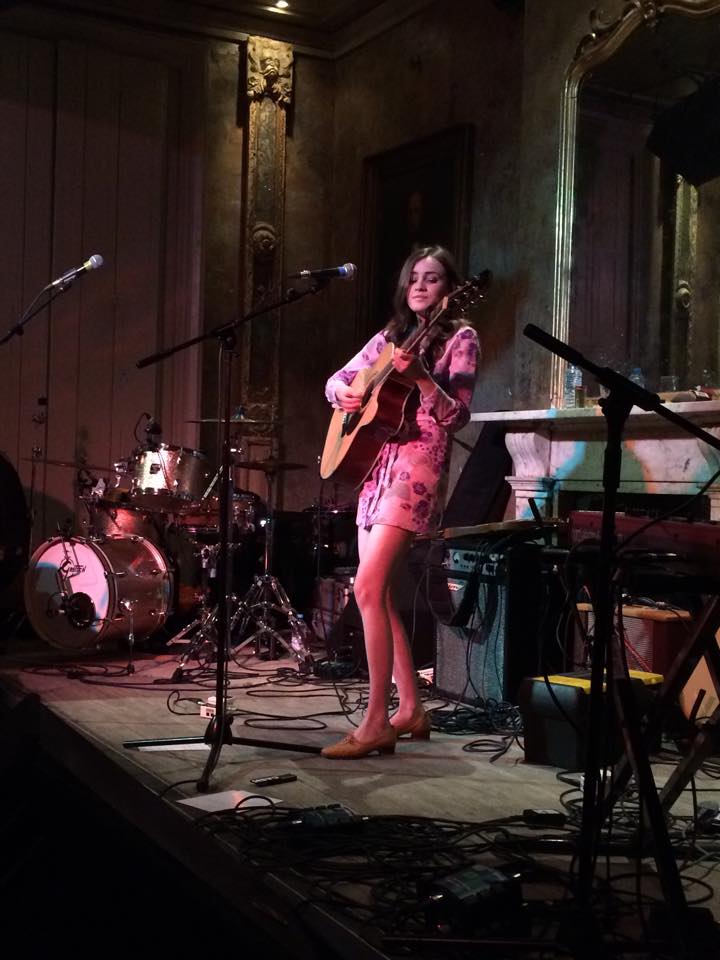 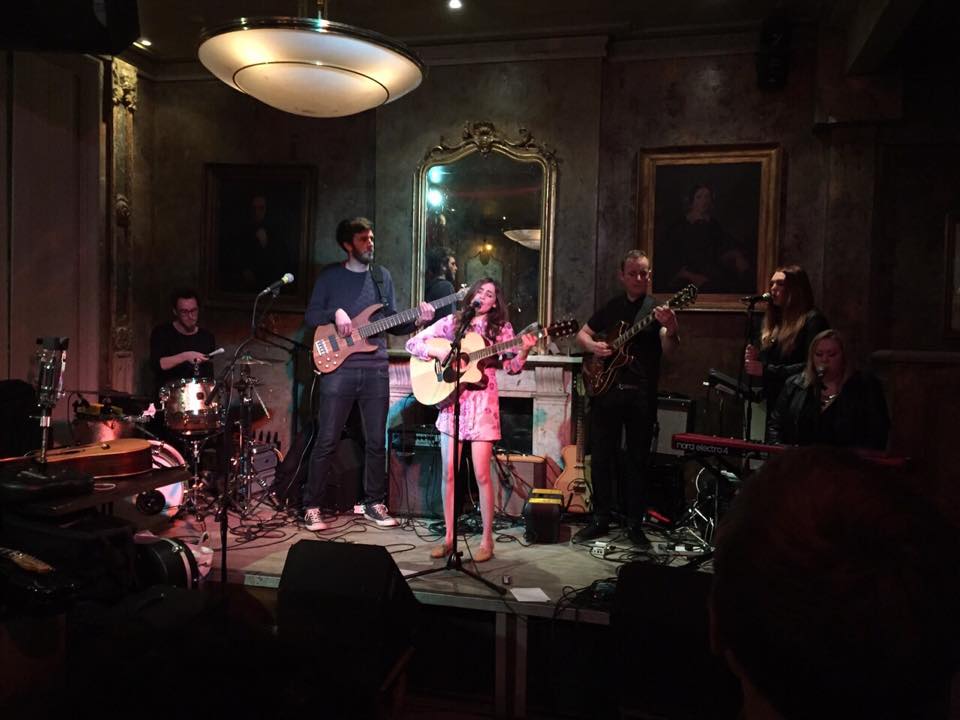