Portsmouth Kids in the 1980s TV Programme No 73

'Under The Spotlight' Exhibiti..

Portsmouth Kids in the 1980s TV Programme No 73

If you’re a 70s kid you’ll remember the the classic Saturday morning TV programmes through the years of your childhood. Along with the 80s Saturday morning classics like Tiswas, Noel’s Multi-Coloured Swap Shop and the later shows like Saturday Superstore and Going Live! there was ITVs No. 73 which aired from 1982 until 1988. The show was presented through the years by Neil Buchanan, Andrea Arnold, Kate Copstick, Kim Goody, Richard Waites and now University of Portsmouth chancellor Sandi Toksvig. Despite the show always saying it was from a house in Maidstone Kent the programme was originally filmed in studios over in Southampton before moving to Kent when it became a national TV show. For the first series the opening titles were all filmed down in Portsmouth, featuring local kids.

Joel Ransom got in touch with the story of the filming of the titles for the show, in which he himself appears! Author Graham Hurley (many of his series of detective books are set in Portsmouth) was involved with the show and his son was at St Jude’s school, Old Portsmouth. The class were asked to run up the beach down by South Parade Pier and then down Alhambra Rd where they would eventually knock the fictional door to No 73.

You can watch the credits from the 1982 series 1 of No. 73 on YouTube HERE (sadly the video is set so it cannot be embedded) and see lots of other footage from around the city. Below is a behind the scenes photo of the class running up the shingle beach from the filming. 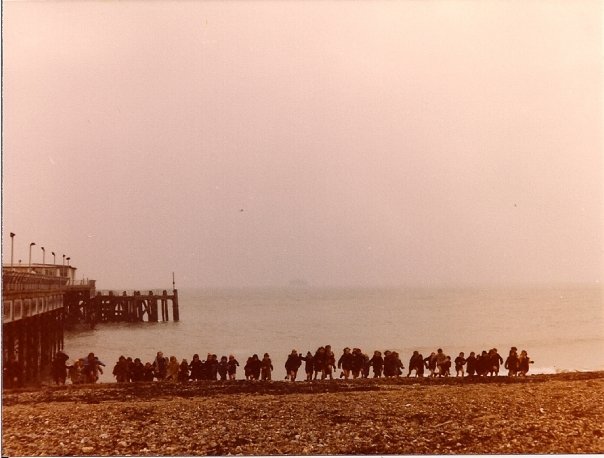 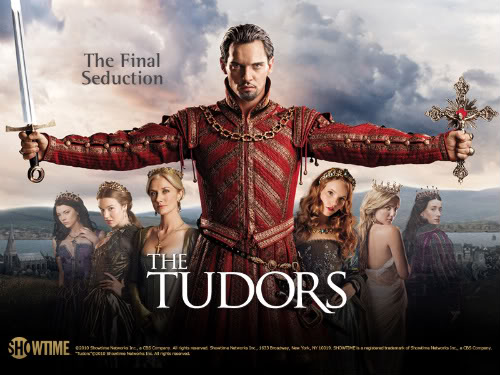