All Aboard - A Show by MEGAMUN..

‘Killarev’ rocked club night Delight at The Astoria with some fresh, inventive new sounds that got Portsmouth locals partying until early hours of Tuesday morning!

Delight at The Astoria hosted Killa Kela and Rev this week in an electric combo that bought drum and bass, electro and hip hop stylings fused together in an awesome collaboration.

A brief chat before the event confirmed how pleased the guys were to be playing in Portsmouth and Kela revealed how excited he was to see peoples reactions. When asked about what was upcoming, both Kela and Rev replied that they would be getting themselves out there as much as possible over the next year.

The guys were all over the DJ booth with realistic scratching body movements that got the crowd jumping about and dancing hard.

Kela is well renowned for his beatboxing performances and has been seen live alongside artists such as Prince and Nikka Costa. He has toured and played stages and festivals including Glastonbury, The Sprite and Liquid Mix festival and Oxegen Festival and his music has taken him all over the UK, America, Asia and Australia. His new blend with Rev is set to take him further with new venues, locations and fans to please.

Vocal percussion blended with the crazily creative guitar sounds offers a totally new fusion of music but also throws all types of music genre into the mix which is fascinating to listen too.

The guys smashed it at Astoria and the open style venue with its interactive and approachable DJ booth gave club goers the opportunity to say hello to the lads and watch the rave from all angles.

Delight has hosted some superb DJ’s and musicians over the years and this night rated in one of the best. We look forward to following the guys and seeing where they go next!

Words and photographs by Chantelle Wyatt 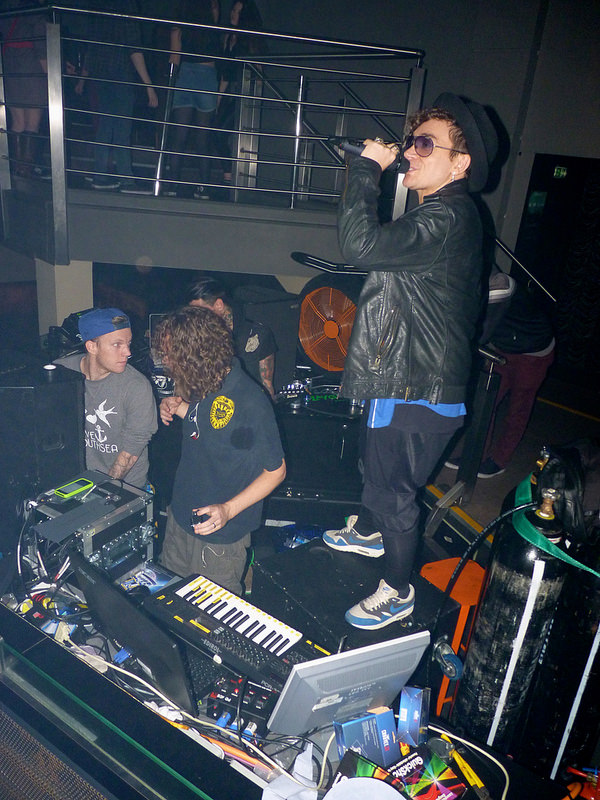 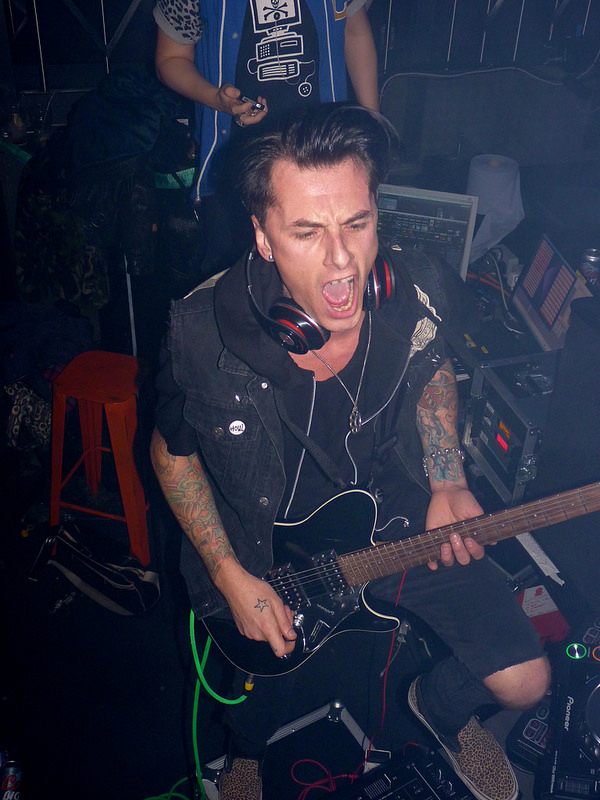 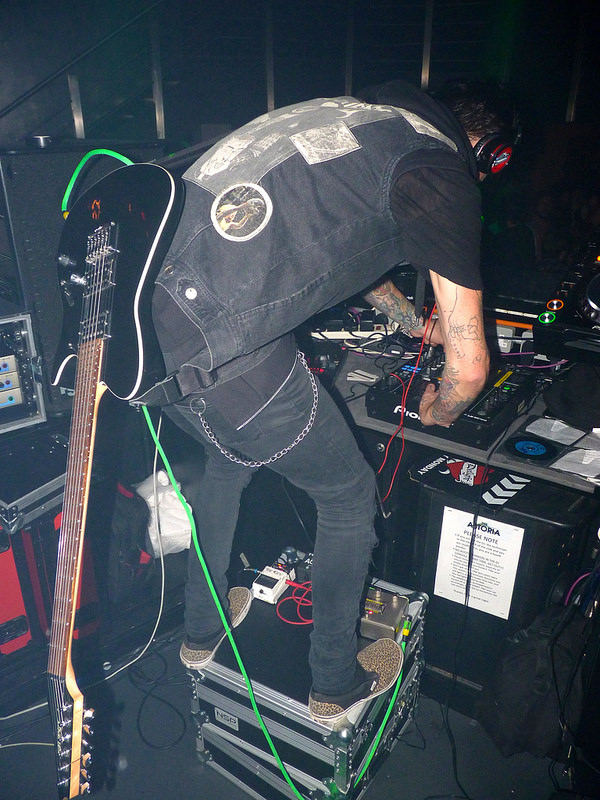 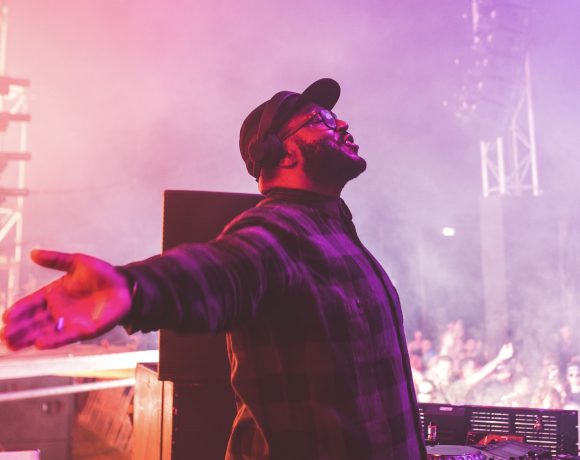 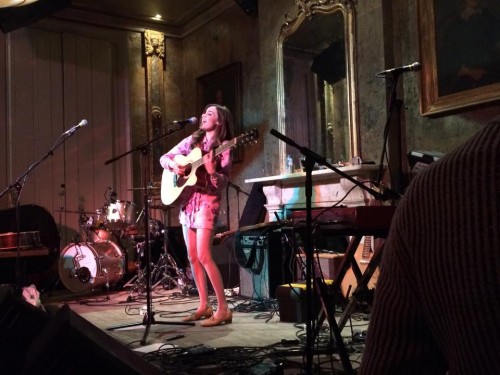 Jerry Williams at The Queens Head, London ​By Chantelle Wyatt​ 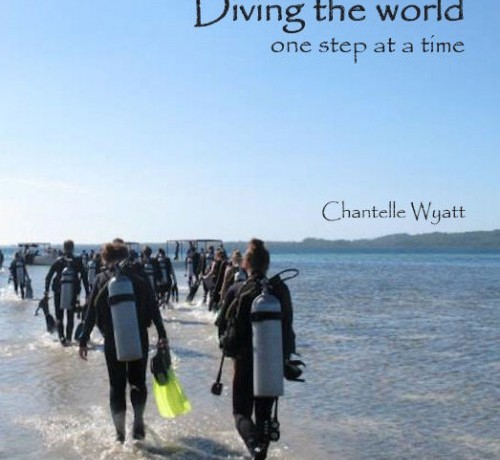 Chantelle Wyatt ‘Travelling The World One Step At A Time’