Island City Stories is a collaborative project between students and staff in The Faculty of Creative and Cultural Industries (CCI) and local independent businesses and community groups in Portsmouth. The project began in January 2014, with twelve local businesses across Portsmouth chosen to be part of the 1st phase pilot.

Students from BA Film & TV Production were paired up with these initial twelve businesses and each of their stories were captured with creative and insightful short films. The businesses involved in 2014 are:

Students from BA Illustration were also involved in the project by designing the logo/branding for ‘Island City Stories’.

You can watch a few of the films below and visit the Island City Stories website to see many more plus photos from being the scenes during the production of the films. 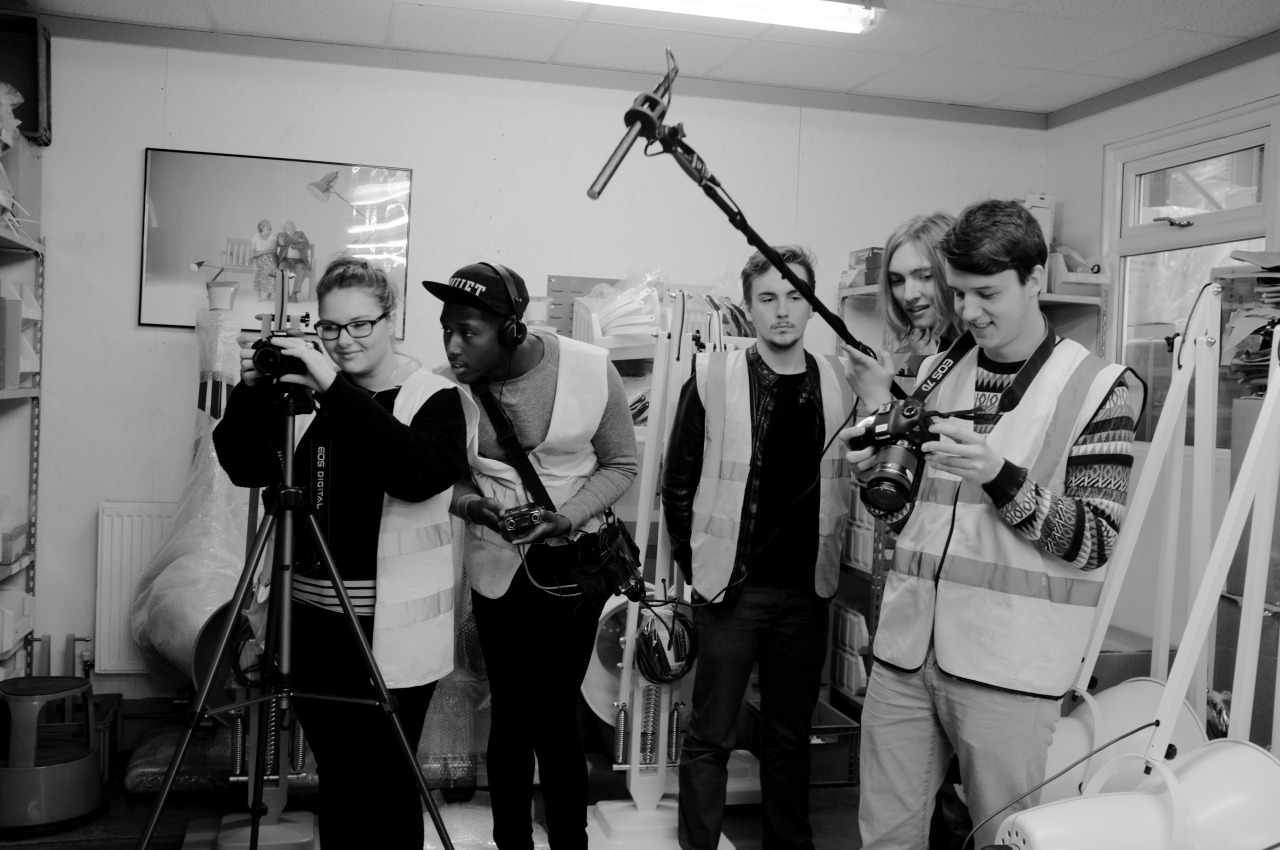 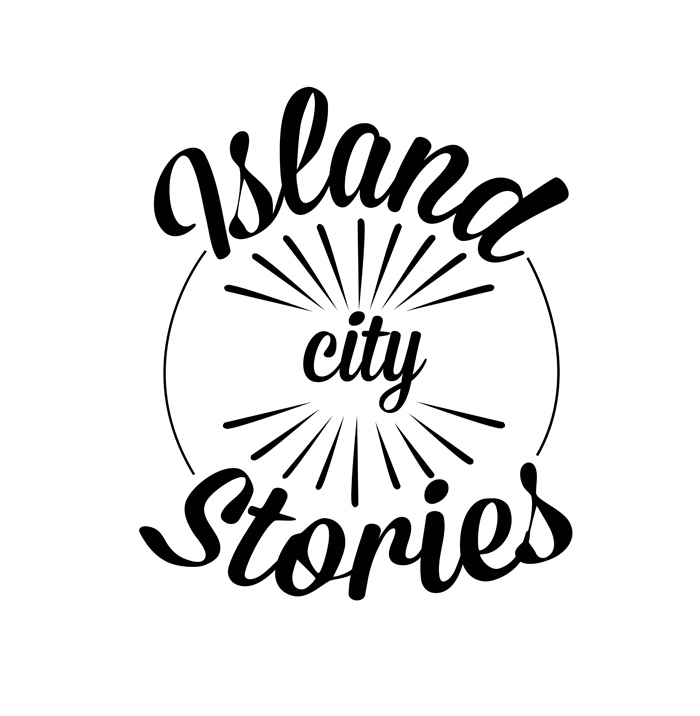 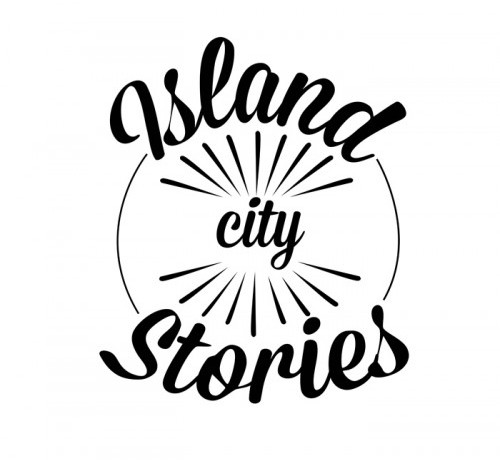