Charlie is back with the 25th episode of Longlive Radio for the Strong Island Sounds podcast:

For today’s show, I’m spending some time to bring you the band Big Star. A hugely influential group formed in Memphis by a couple of massive Beatles fans in 1971, they released their debut album; ‘#1 Record” a year later, one of the founder singer songwriters left the year after that and by 1974, they were finished. A third LP was released posthumously, but none of their records sold in large numbers. Despite this, they’re held in high regard by anyone who spends a little time in their company; Rolling Stone magazine places all 3 in The 500 Greatest Albums Of All Time.

For the show I haven’t picked their 5 most famous songs, or my favourite 5 songs, I’ve tried to cover as much ground as possible to give an idea of the scope of their sound. They wrote achingly plaintive acoustic songs just as well as the ragged jangly power-pop they’re arguably best known for. If you like any of the songs, take some time to have a root around in their back catalogue, more people should get to know and love Big Star.

Elsewhere we’ve got some bangers from Blur, Massive Attack, Smokey Robinson and Dinosaur Jr. Plus a prime cut from Sam’s Selection Box. Should be enough to see you through this shitty weather… 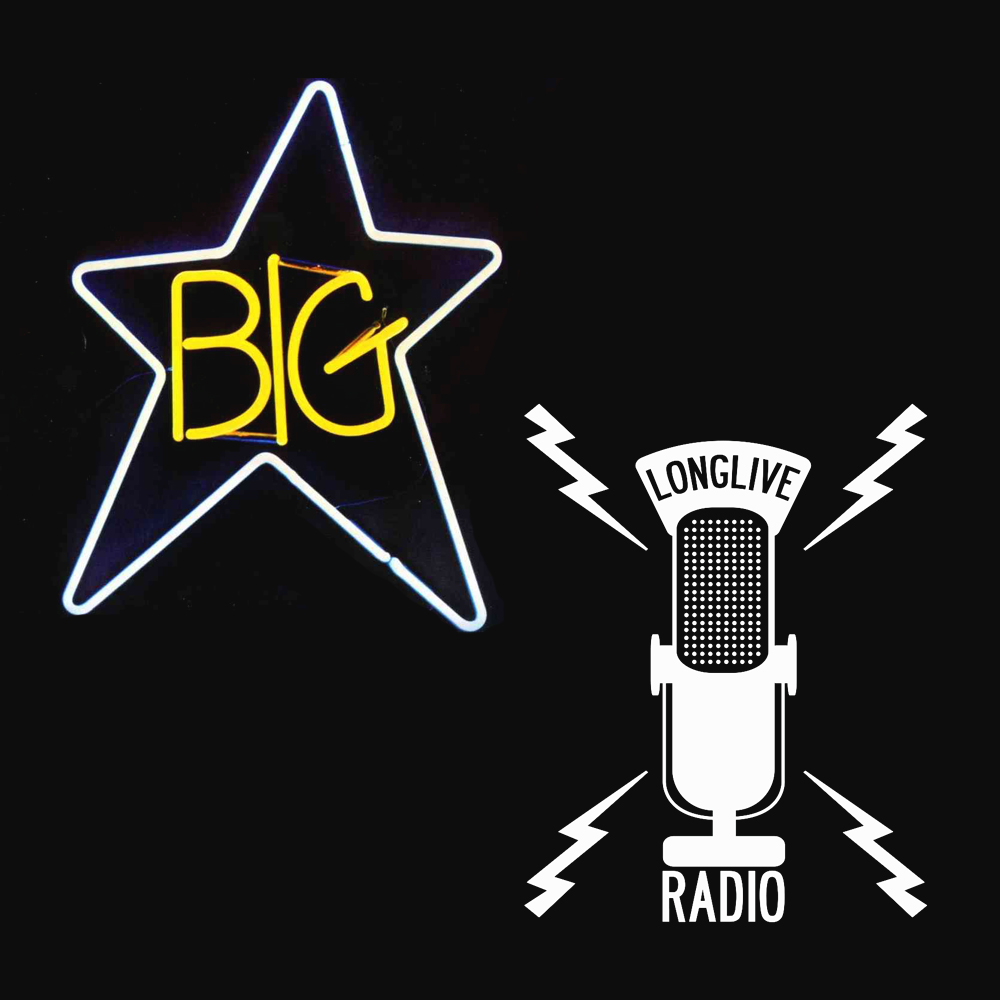