PubHack #3 on the 7th October

PubHack #3 on the 7th October

PubHack is a 10 hour hackathon which returns on the 7th October at the Brewhouse and Kitchen in Portsmouth. Created by local web designers Jo Eyre and Lilian Tula, the 3rd event happening on 7th has doubled in size since the inaugural event back in September 2013.

“The idea came about at our local networking group Portsmouth Freelancers Meet. We thought it’d be a really fun to get local creatives and techies together in a pub and see what could be made in a day. It’s based around the notion that we come up with our best ideas at the pub.” Jo Eyre (Organiser)

This year the event has really grown, with over 50 developers and designers coming from all over the South Coast to compete for awards and prizes worth over £4,000. The event has also gained major support through sponsorship from huge international businesses such as Github, FreeAgent and GoSquared as well as local businesses such as CatN Hosting. PubHack also has some amazing judges including author Jon Burkhart, Andrew Nesbitt (GitHub), Simon Tabor (Lead developer of GoSquared) and Rich Boakes (University of Portsmouth).

At PubHack the teams are given a theme at the beginning of the day and have 10 hours to make anything they like – a website, a game, an app…one team even produced a film. The theme for the first event was Post Apocalypse, some of the highlights included a game built in Unity (Rise of the Nerds) where you could fight zombies inside a 3D creation of the Brewhouse and Kitchen. There was also had a game called Apocolhipster – where you use your iPhone to control your hipster and fight hipster zombies.

The second event had the theme First World Problems. Teams made some amazing projects including a Magic 8-Ball style app where you can get answers to your first world problems, and an interactive game ‘Jo’s Happy Super Fun Time Sofa Catchy Game’ where you can catch falling objects including a laptop, cats and gin bottles (which puts you into drunk mode!). Another highlight was a team of 3 who produced ‘Flappy Bird Fitness’, where they had re-created the Flappy Bird game but using your iPhone accelerometer to flap and move the bird.

“I’m really excited to see what the teams will come up with this year. We have a lot of big agencies from across the South Coast competing as well as local freelancers, contractors and graduates from University of Portsmouth. If the last event is anything to go by the competition is going to be fierce!”

Ticket sales for PubHack are now closed but anyone is welcome to join teams at the Brewhouse & Kitchen from 6:30pm to see what has been made in those 10 hours.

For more information or to see the previous entries, please visit www.pubhack.co.uk or follow PubHack on Twitter @pub_hack 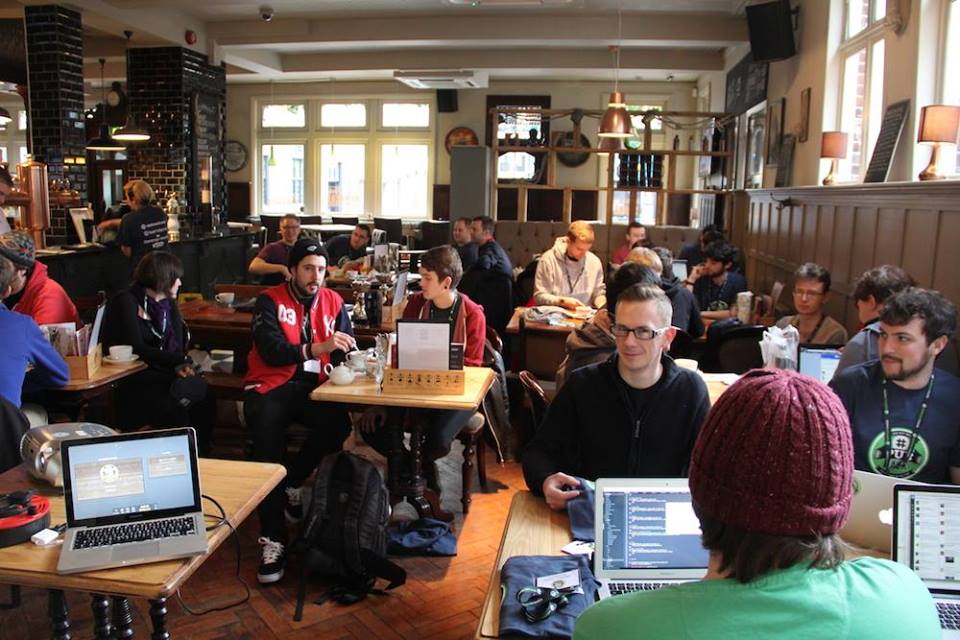 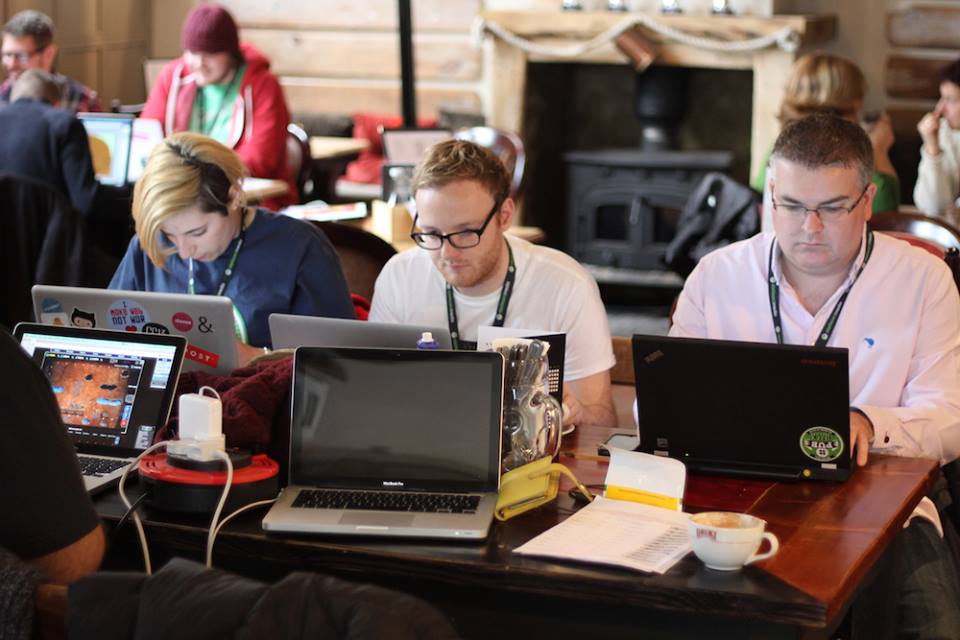 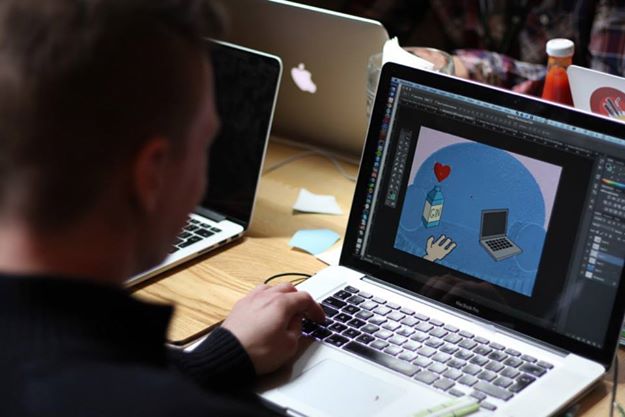 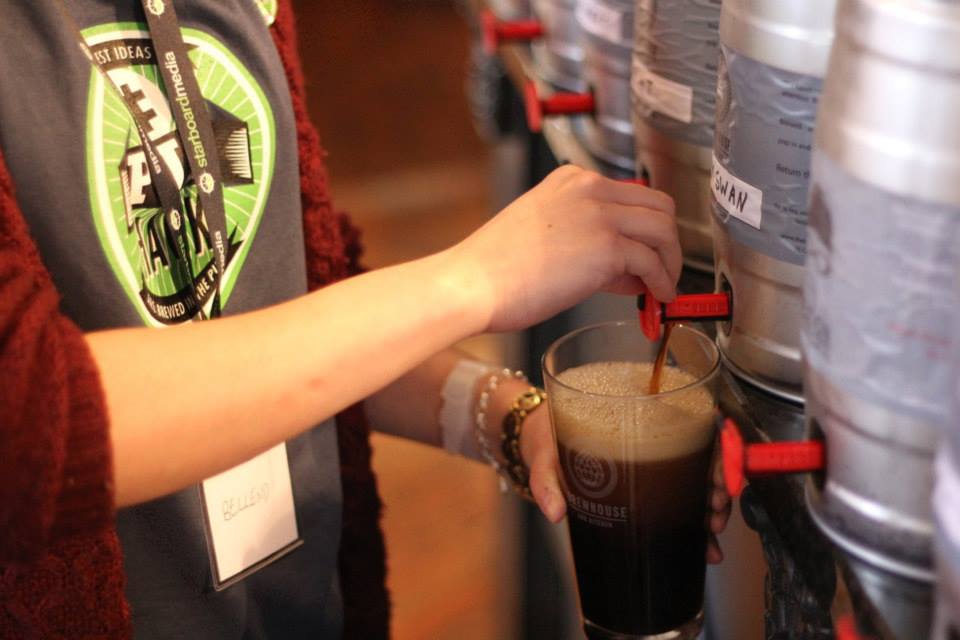 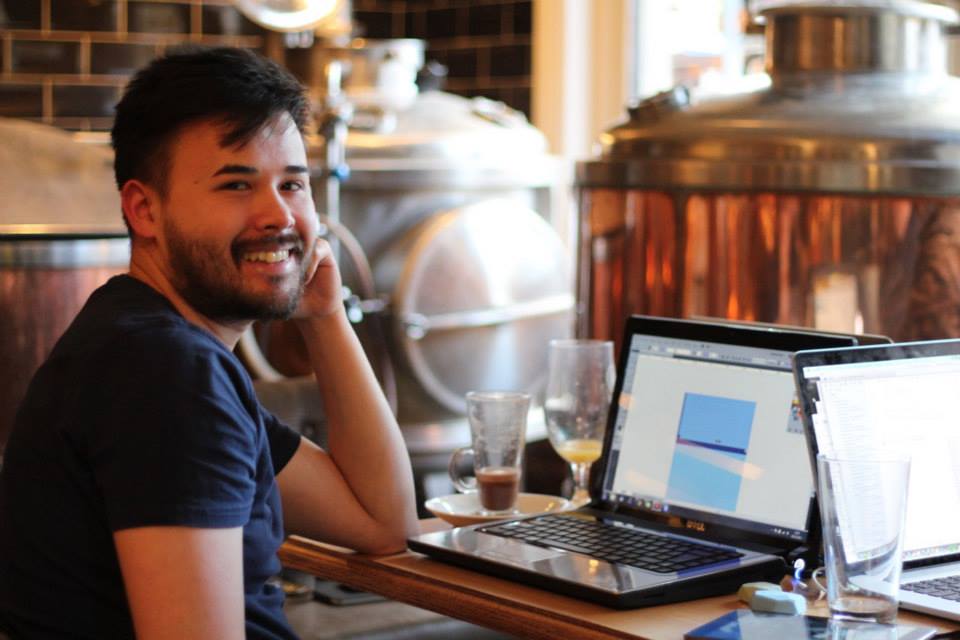 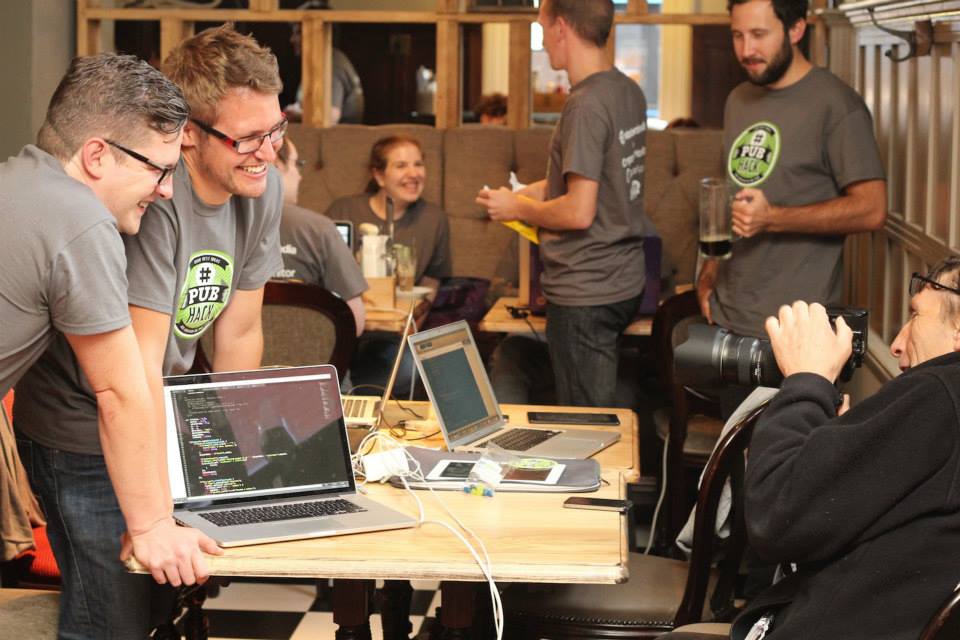