Initially stocking telecomms and electronic components, the company didn’t become Nevada until 1974 when Director Jenny Devereux joined the company and expanded to include the sale of Musical instruments and Sound equipment. Nevada is now based in Farlington, occupying two large warehouses totaling 24,000 sq. feet, with a staff of 32 and distribute their products across the UK and Europe.

Mike Devereux studied for a degree in Electronic Engineering at Portsmouth Polytechnic. It wasn’t long before the business rapidly grew and he was on the road operating sound systems for the likes of Bruce Forsythe, Tommy Cooper, Morecombe and Wise plus many others.

Hungry for growth and seeing the number of 70’s local musicians desperate for fame and fortune, Mike built a 16 track Recording Studio on the first floor above the shop. With the studio and instant success he set up Wessex Music, in a co-publishing deal with Warner Bros Music, to spot local talent early and help bands to success.

Over the years Nevada Music has survived multiple recessions, consistently grown and won awards, for their web site, Innovation, Business Excellence and their work with schools to encourage children to take up music.

Most recently they hosted one of the stages at this summers Victorious Festival which featured Slow Club, Beans On Toast and a number of local artists including Matt Jarvis, the Southsea Alternative Choir and Jerry Williams.

Happy Birthday folks and here’s to the next five years and the celebrations which will surely follow. 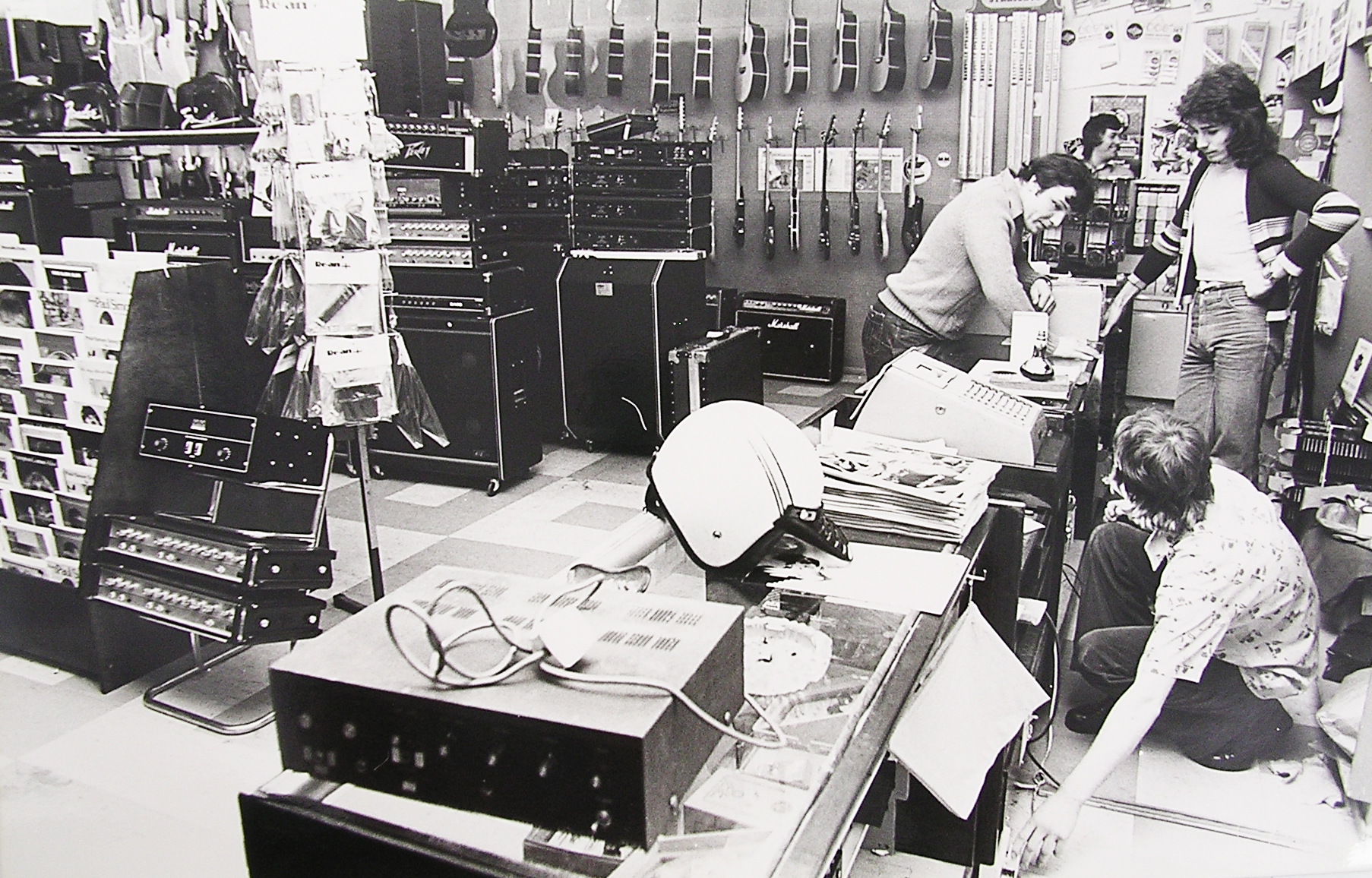 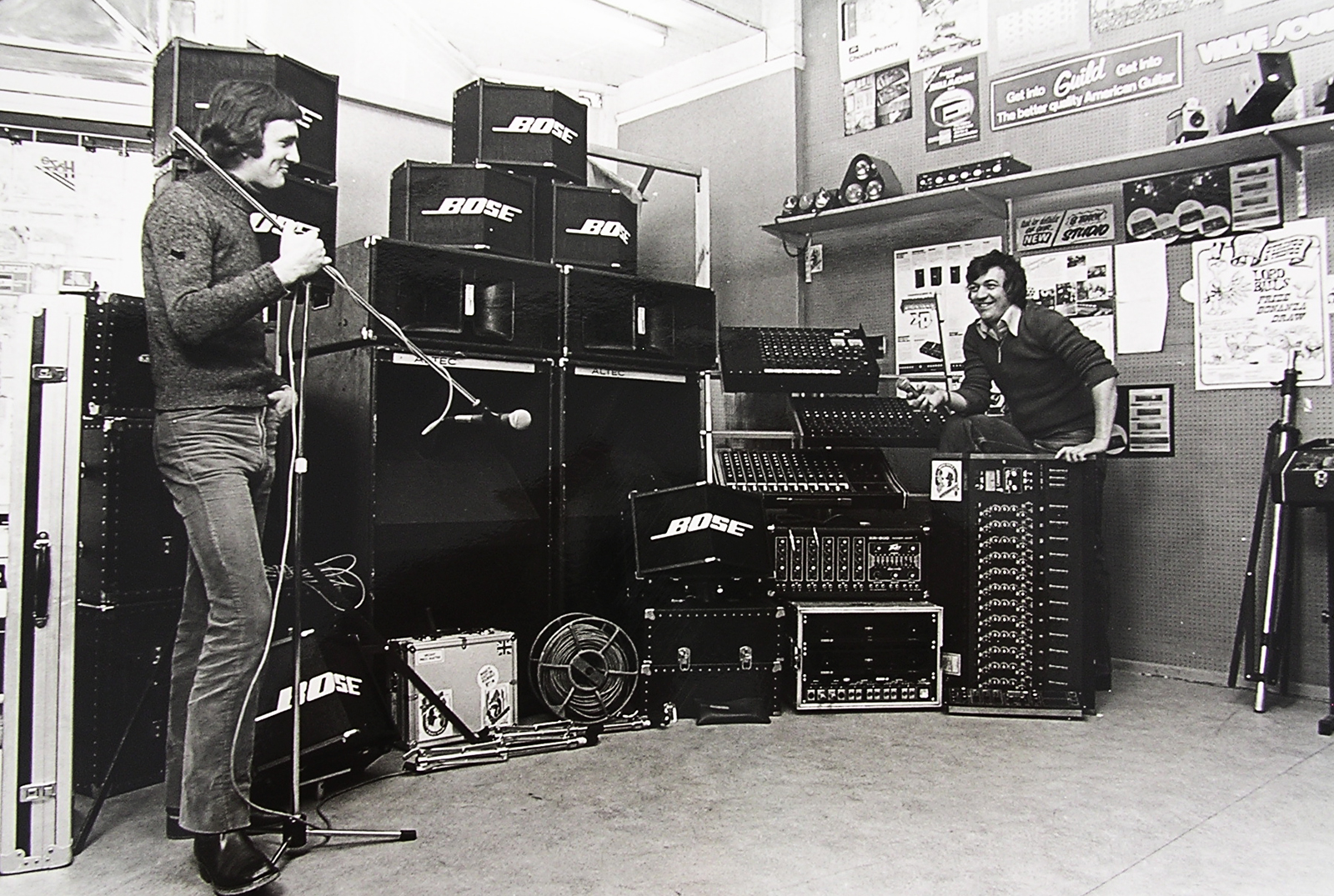 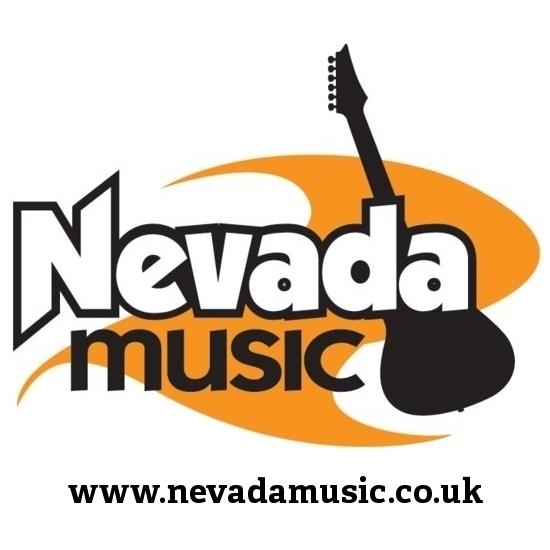