Wow! So I’ve just got home from an amazing night of comedy on Southsea Common. A lot of laughs were had by all, and it was great to see such a good crowd turn out for the very first Southsea Comedy Festival.

The sun was shining bright as the crowd entered the festival site. I managed to arrive early enough to enjoy some sunshine and an ale from our friends Kings Street Tavern. I ventured into the comedy tent to see local compere James Alderson greet the crowd and introduce Larry Dean. I didn’t know very much about Dean before tonight but I quickly became a fan. I’m sure we will see much more of him in the future.

After a brief interval, 8:30pm rolled around and it was time for Alderson to introduce the headline act, Mr Eddie Izzard. When Izzard walked on stage the crowd gave him a huge round of applause, what a welcoming bunch we are! In return he put on a very funny show, covering obscure topics such as French speaking kings of England, how to improve dressage and the Lord of the Rings. He even handled the departure and arrival of a noisy Hovercraft like a pro! I wouldn’t want to risk any spoilers before Friday evenings performance but you are in for a treat. If you don’t have a ticket then I urge you to check out the Comedy Festival website to pick up and of the remaining tickets (if there are any?). It was that good that I will be going back tonight to see it again.

Southsea Comedy Festival is part of the build up to tomorrows Southsea Show which is also being held on Southsea Common. 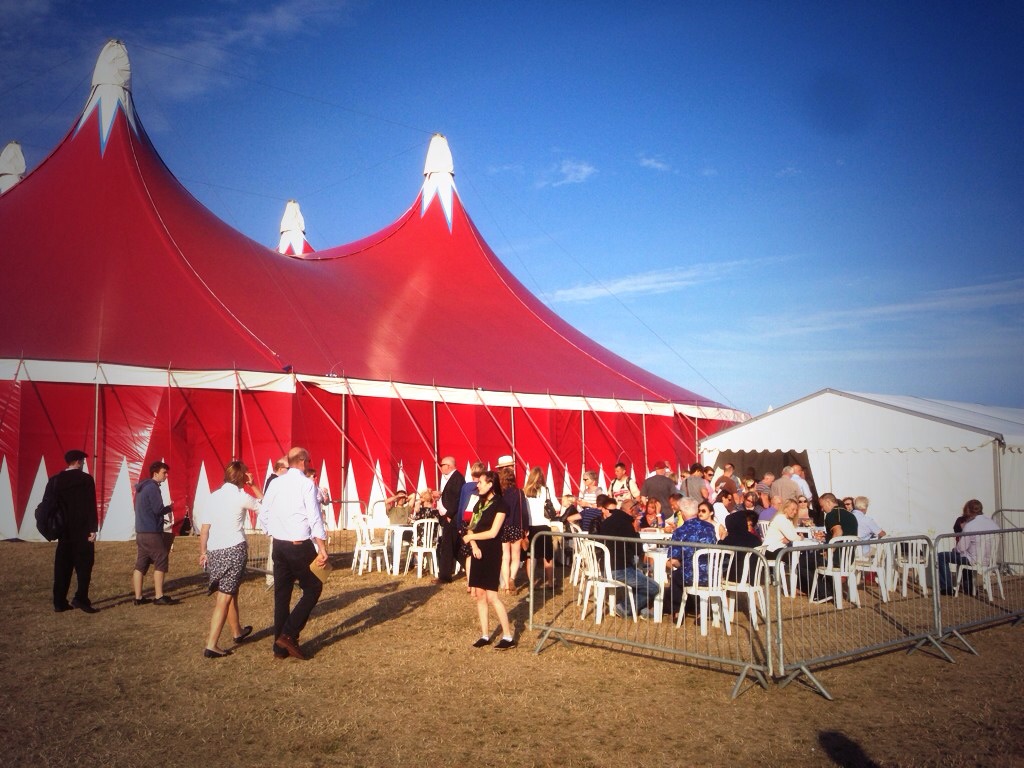 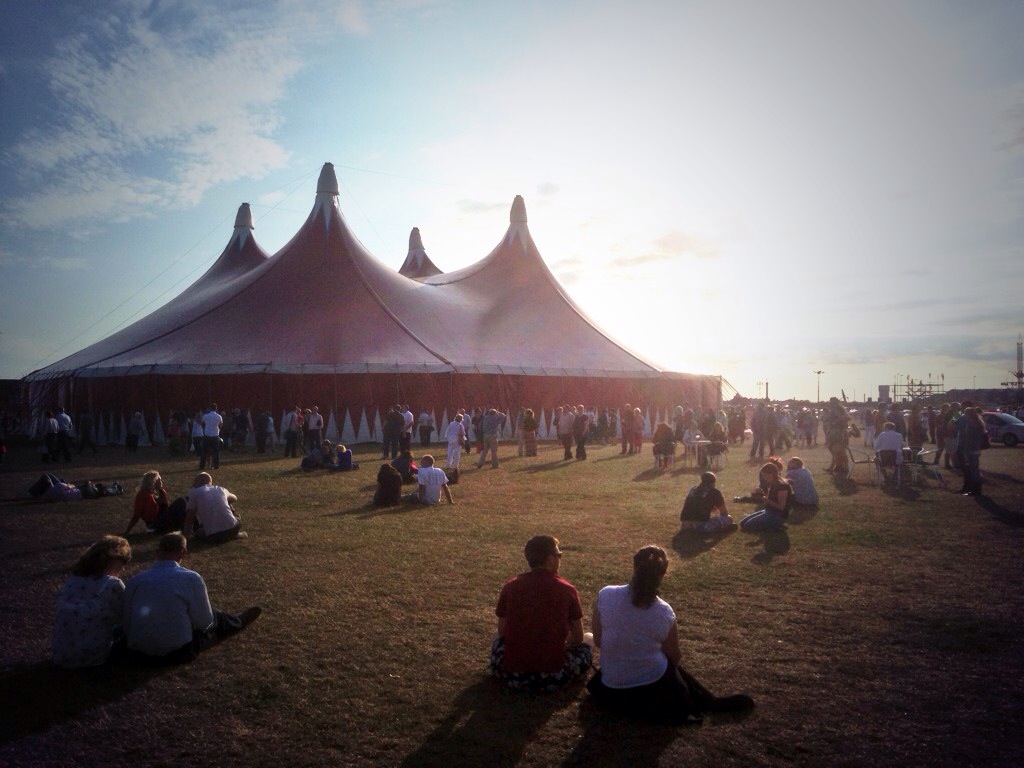 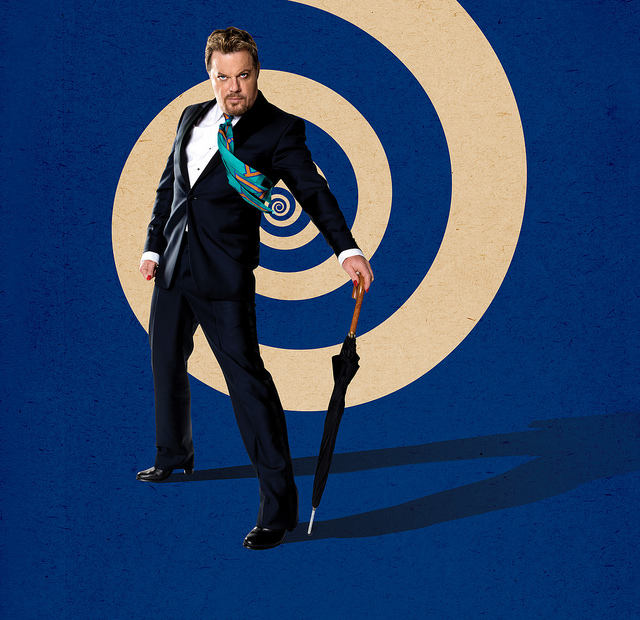 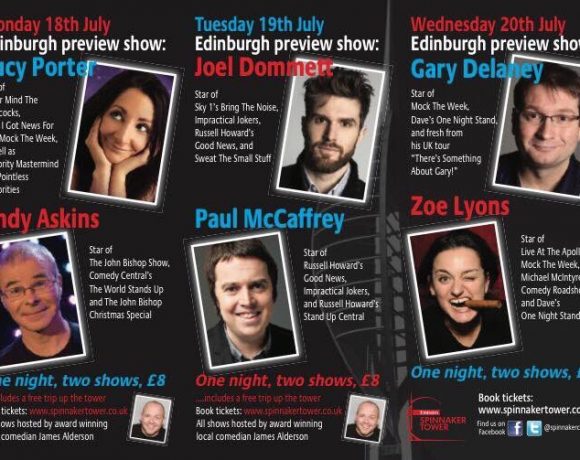 Three Nights of Star Comedy at The Spinnaker Tower 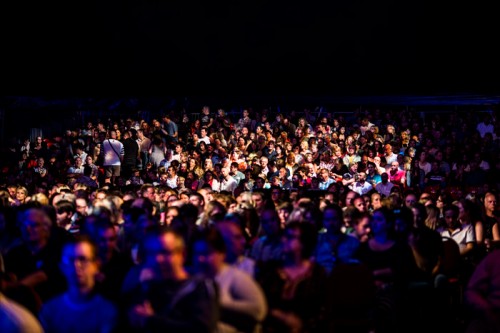 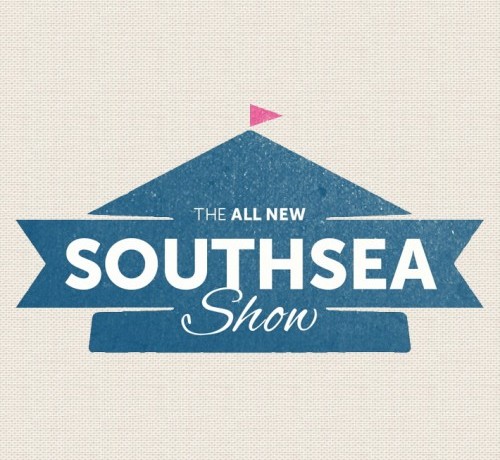