Charlie is back with the 22nd episode of Longlive Radio for the Strong Island Sounds podcast:

“Joliet” Jake and Elwood Blues are deadpan, sharply dressed, law breaking, hard drinking, and they’re on a mission from God. The Blues Brothers was an attempt to cash in on a musical sketch from Saturday Night Live and ended up being a cult classic with a stellar cast. The real star of the film though, was the phenomenal soundtrack, original songs used as background music and re-recorded set pieces with James Brown, Aretha Franklin, Cab Calloway and more. It’s one of the best feel good films of all time, and if you watch it every week for the rest of your life, you’ll probably live longer.

For this show I’ve picked a few of the set piece songs and brought you the original versions, except for Shake Your Tail Feather which Ray Charles actually recorded especially for the movie. As well as that there’s tunes from Van Morrison, The Dø, The Housemartins and Delakota. This week from Sam’s Selection Box we’ve got a lovely 12-string folk song from The Red House Painters.

Enjoy, and then go watch The Blues Brothers. 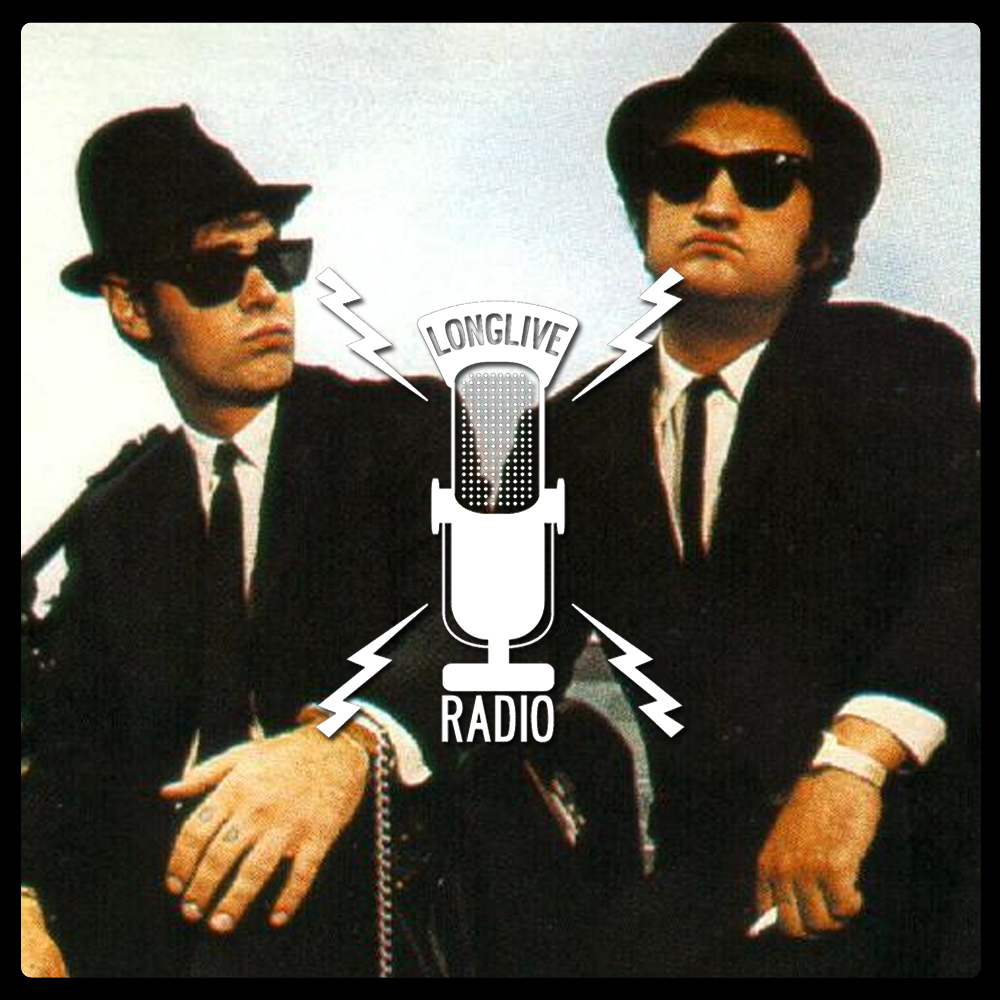