Who says that thirteen is an unlucky number? Today’s Blissfields preview features The Boy I Used To Be, the acoustic recording brainchild of EP and MJ, who together produce a melange of folk, pop, indie, alternative, with a touch of rock, garage and psychedelia thrown in for good measure. With so many influences, you might assume that their sound would be a tad hectic, but this is not the case; rather, the boys take the best parts of all these genres and combine them to create something unique, which is full of interesting contrasts; somehow, they manage to capture sun-drenched and melancholy effortlessly.

Without a doubt, The Boy I Used To Be’s defining characteristic is that ‘one guy has the sounds in his head and works with other people to make them bigger and better with no boundaries to sound.’ This philosophy is reflected in their influences, which include Beck, Kurt Vile, Unknown Mortal Orchestra, and Cloud Nothings. The boys released their first EP earlier this year with Pie & Vinyl Records.

Having just returned from Isle of Wight festival, The Boy I Used To Be said of Blissfields ‘we’re most looking forward to sneaking about and seeing loads of amazing bans, stuff we just wouldn’t normally get to see like Tune-Yards and Cosmo Sheldrake, as well as our best buds Matt Jarvis and The B of the Bang.’ Post-Bliss, the boys can be found at Truck Festival on 19th July, as well as the Johnny Marr show at the Wedgewood Rooms on the 2nd August.

Finally, in keeping with the wildlife theme, I asked the band ‘if you were an animal, which animal would you be and why?’ Their response: ‘We’d be an internet meme cat because we’ve found the darkest parts of YouTube and Reddit far too often in our lives.’ 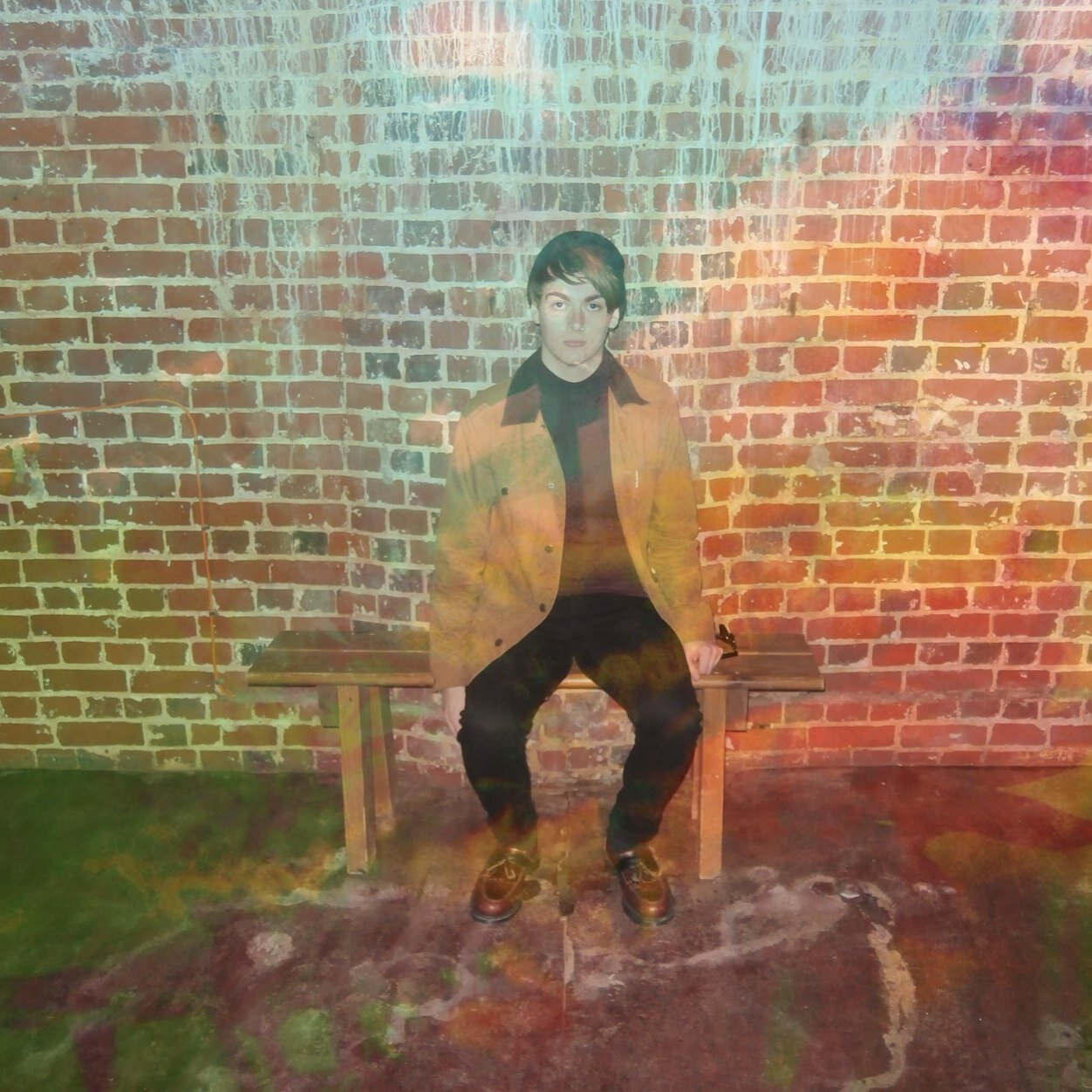 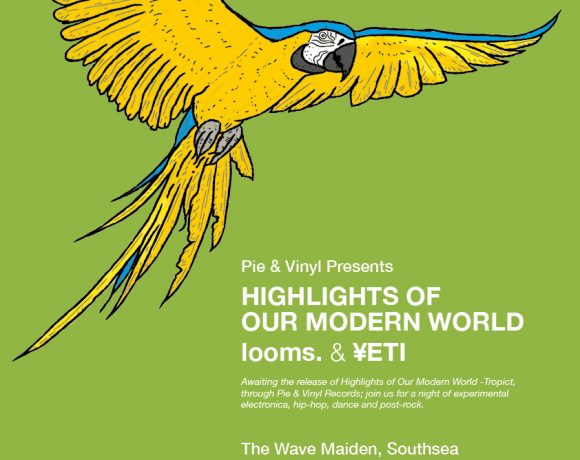