The latest in our Blissfields’ Previews series features acoustic folk singer Matt Jarvis, who returns to the festival for his second year. I was lucky enough to catch one of Matt’s two sets in the Acoustic tent in 2013, and it was undoubtedly one of my personal highlights of the weekend, an opinion clearly shared by his audience; Jarvis wove magic through his lyrics and stunned them to silence with beautiful melodies. He says of last year ‘the atmosphere was perfect, with a very quiet and respectful audience’.

Whilst he’ll be keeping all the best bits of last year’s set, Matt’s been writing plenty of new material for his fans this year; he describes the new songs as having ‘a much more grown up, and less angsty vibe’, and says ‘I can’t wait to share them’, cementing my opinion of him as one of those rare artists who is writing for himself just as much as his audience.

For those who just can’t wait until Blissfields to hear Matt, Strong Island have recently featured Matt’s new venture ‘Big Child Man Child’, and you can find all the information on this collaborative project HERE. For Post-Bliss fans who can’t get enough of Matt’s laid-back sound, you can also find him at Victorious Festival and Southsea Fest this summer.

Finally, in keeping with the Wild Side theme to Blissfields this year, Matt was asked ‘if you were an animal, which animal would you be and why?’ His response: ‘I would be a monkey. No question. I’ve always been a great climber of things, which is a talent that gets you almost nowhere in life. I’ve also been compared many times to Mowgli, of Jungle Book fame, who is about as monkey as a young boy can get.’

‘The Fleeting Sound Of Bottled Silence’ 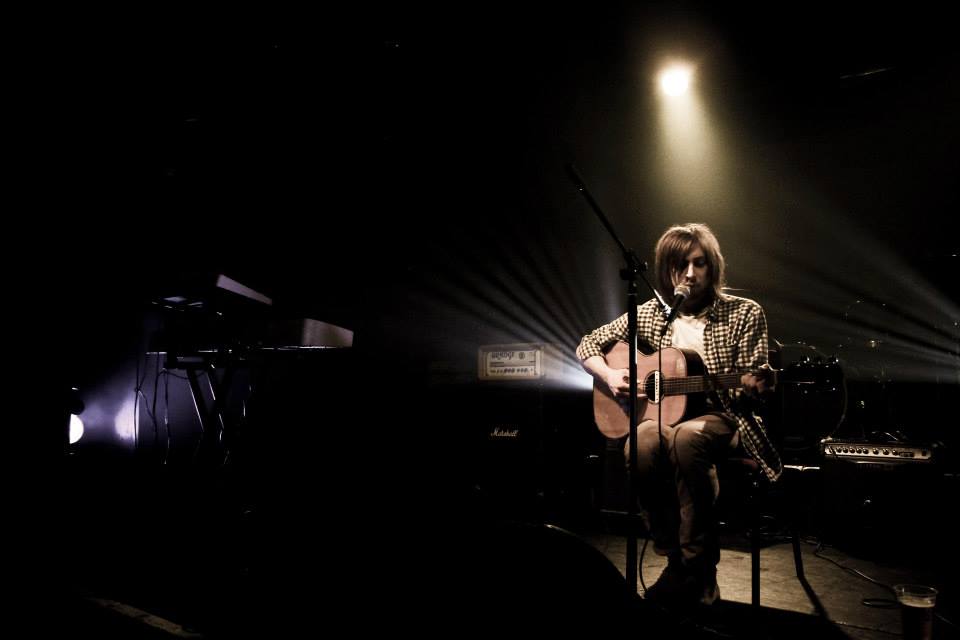