Last Saturday was the annual (in some cases very) amateur Rocker Soccer football tournament. With teams from many of the local businesses including Bored of Southsea, Belle Isle and Champagne Justice. The winning team came from local music promoters Club 12th Hour.

This year the event is was raising raise money for the Feel Yourself Campaign, a local charity raising awareness on how cancer effects young people. FYC Founder Maddie Hanks describes that “the £250 raised that took us over the limit needed in the first year to become a charity instead of merely a small charitable institution. This opens huge doors for us so it’s quite significant.”

Photographer Matt Ankers was there to capture the day for Strong Island. You can check out more of Matt’s work on his website www.mattankers.com as well as following him on Twitter @Matt_A_Photos. 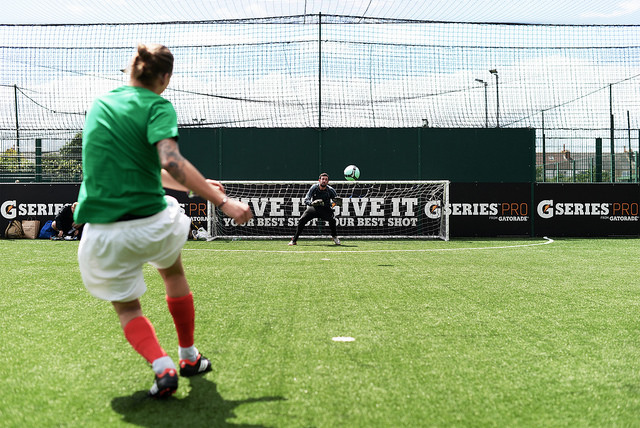 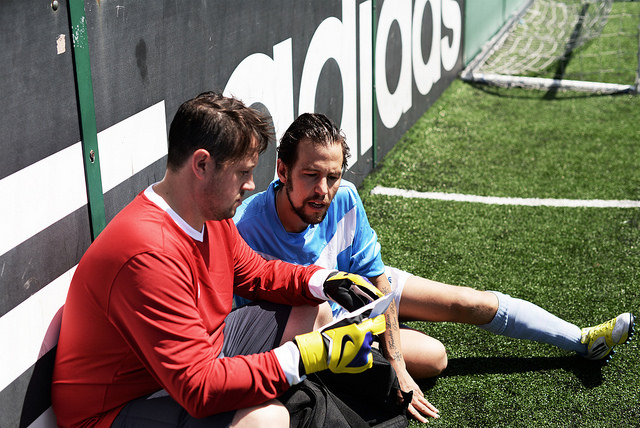 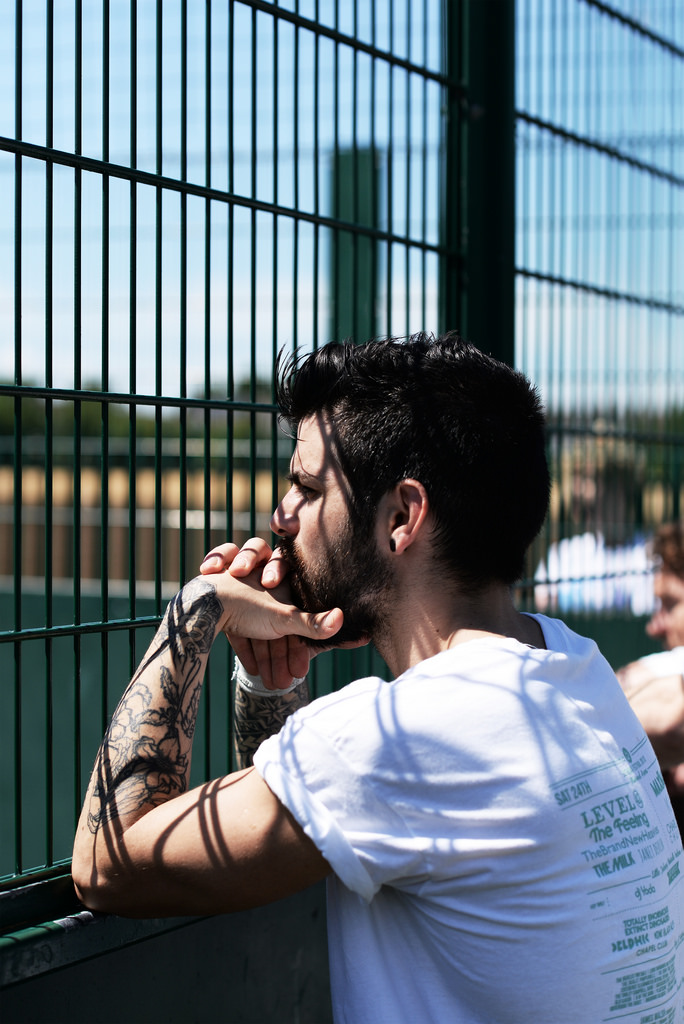 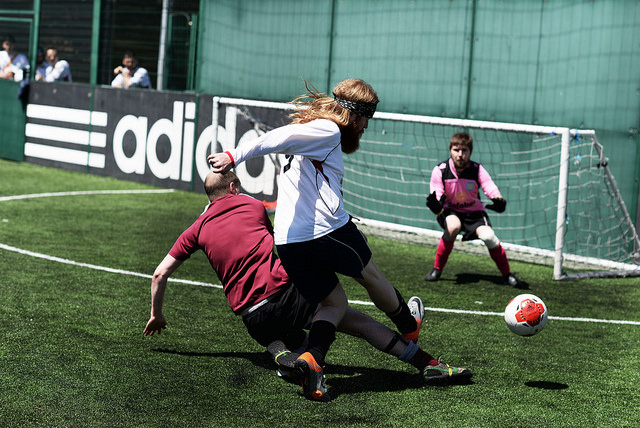 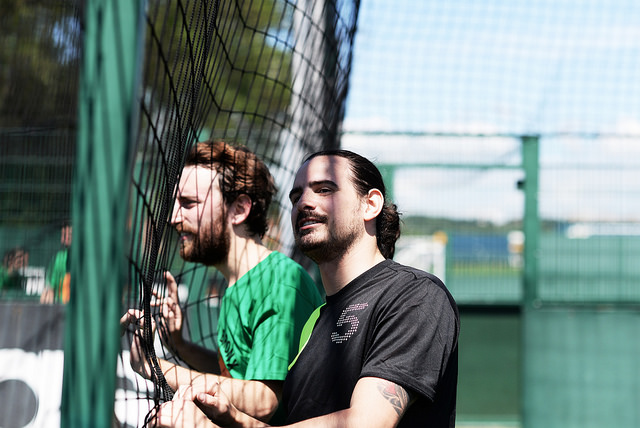 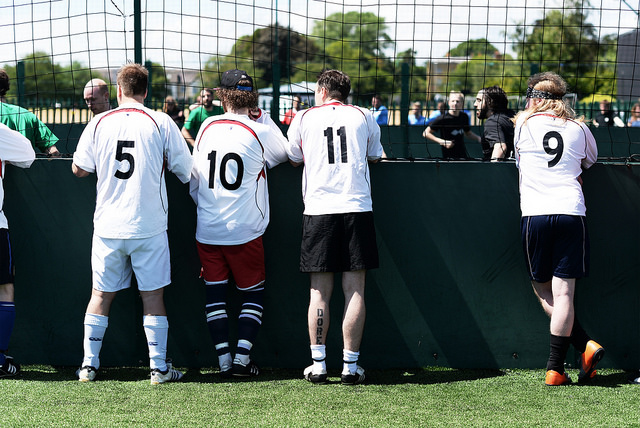 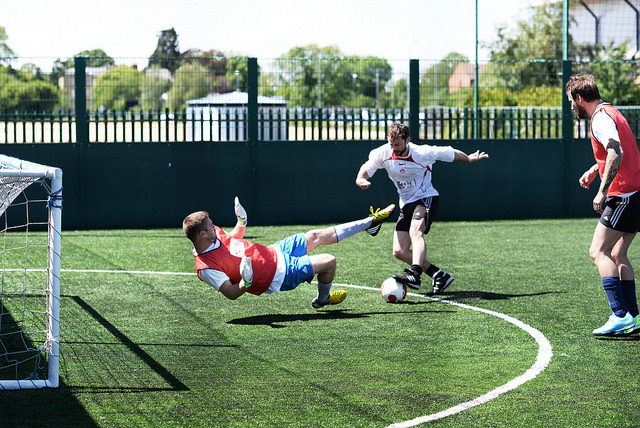 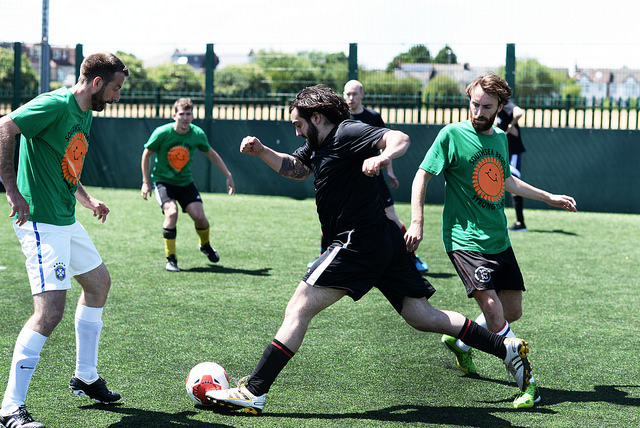 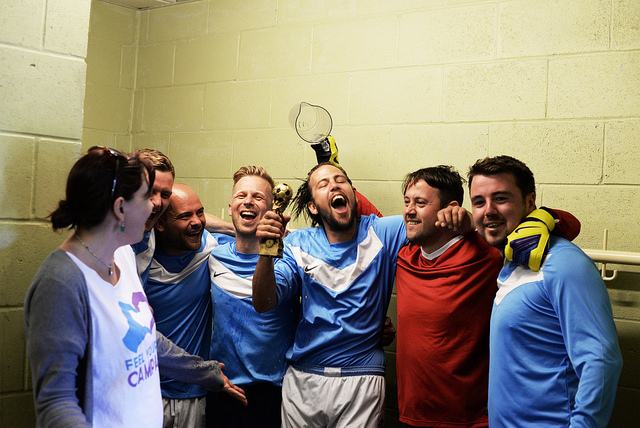 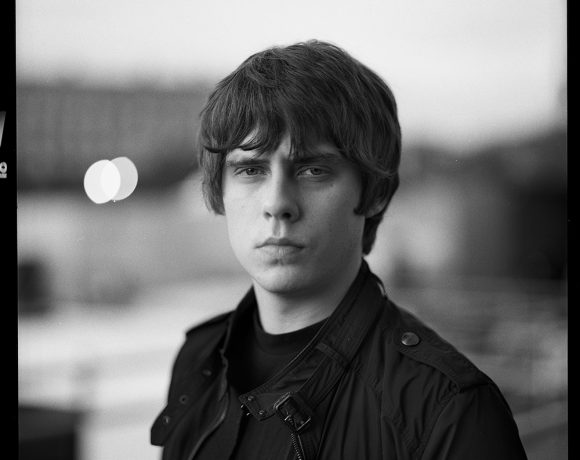 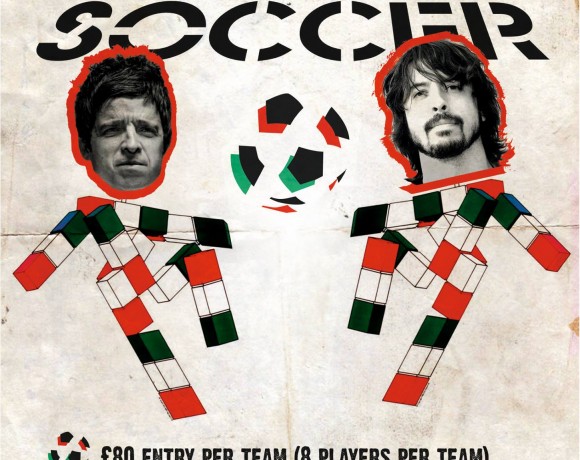 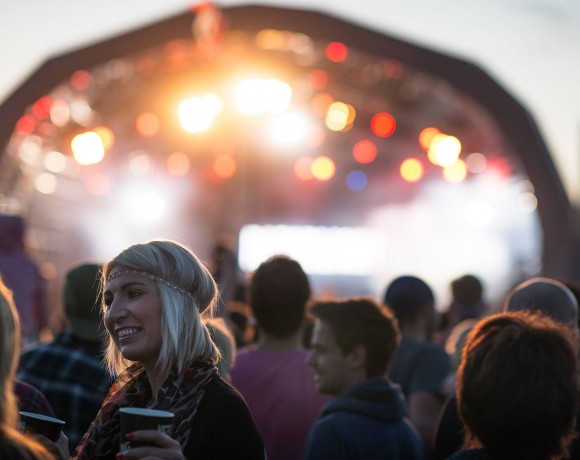