Looten Duke are a Portsmouth based band who described their style to me as Jamiroquai in a Nirvana tee. The band have been playing together for around four years now and are excited to release their first music video and single, ‘(There’s No Way I Could) Lose My Mind’.

The music video was filmed and edited by Southsea filmmakers Sebastian Engelmann and Maxwell White. The single is available as a free give away via Soundcloud until May 5th, when it will be released on iTunes. The artwork for the single, shown on the Soundcloud link is by Southsea illustrator, Jack Evans. 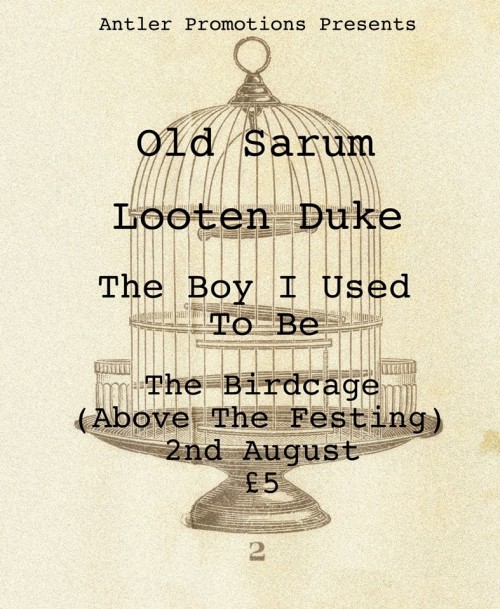