Katse, A New Music Project by Elliot Gregg and Ben...

“The idea behind Katse is to create music that makes people want to dance, and at the same time, allow us to collaborate with many different musicians and exercise out love for electronic dance music of all genres”. – Elliot Gregg

Katse’s first release ‘Say it Twice’ (Feat. Roxanne Johns) was picked up by BBC Introducing shortly after it was made available for free download as a teaser for more material, including a new album which is currently in the making, featuring an array of talented vocalists from the UK to the US and beyond. The new album is set to drop in Summer/Autumn 2014 with live shows to follow.

You can listen to ‘Say it Twice’ below and be sure to check their website, etc for more music and info: 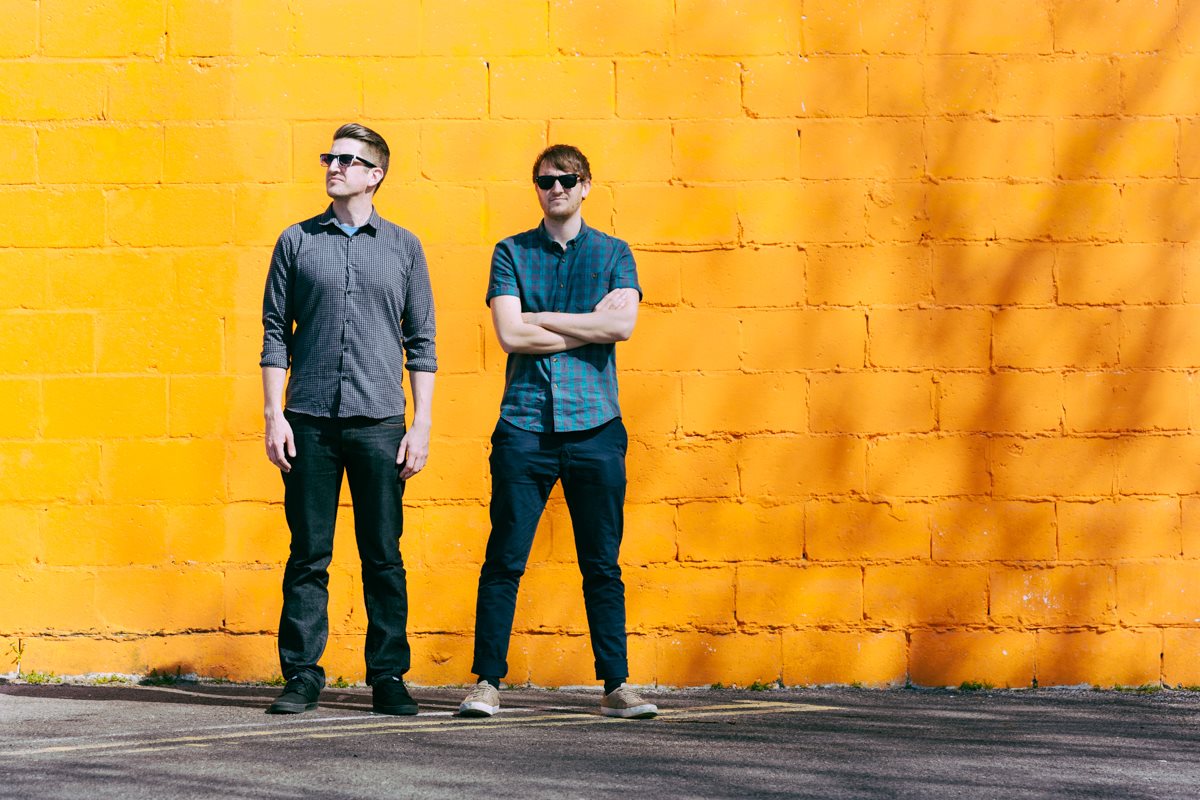 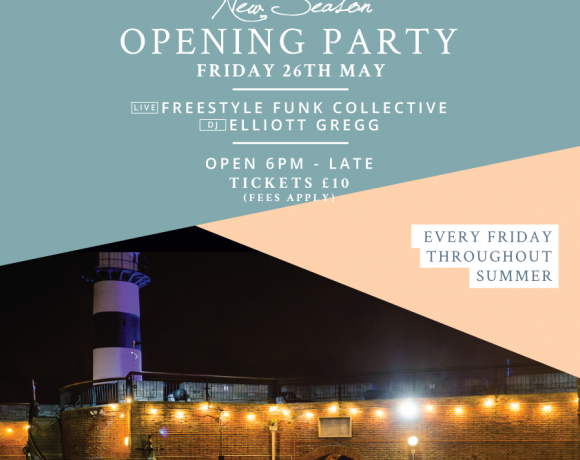 The Champagne Bar Returns This Weekend