Look About an Art Project by Jon Adams

Look About an Art Project by Jon Adams

Jon Adams is a very well established and highly regarded Portsmouth based artist, working in photography, video, sound recording and digital sound and visual manipulation, 3D installations, traditional sculpture and illustration. Recently students from the University of Portsmouth created ‘Look Around’ a short film focusing on a two year conceptual art project created by Jon Adams and inspired by the London Olympics. The project was commissioned by Accentuate, a transformational programme of 15 projects, inspired by the Paralympic Movement, which seeks to change perceptions and offer opportunities to showcase the talents of deaf and disabled people.

As an artist and trained geologist, Jon’s approach is to entwine his artwork with his love of geology. The project largely consists of stratigraphic diagrams, commonly used by geologists to describe the vertical location of rock layers in a particular area. Jon has used this detailed and accurate way of recording, to document creative responses to the Olympic and Paralympic Games, including projects by Blue Touch Paper, a carnival project run by West Sussex, and the StopGAP Dance Company, an integrated company for dancers with and without disabilities. Thousands of people were invited to take part in Look About, by logging any days connected to the Cultural Olympiad and collecting items or ‘fossils’ that relate to experiences around the Olympics.

As well as inviting others to create their own ‘visual diaries’ Jon has been mapping every minute of his own life since November 2010 to give the project context. He has produced hundreds of layered maps with each section referring to different times of the day. In fact, when the project is finally completed, Jon claims that he will have 800,000 minutes of his life documented, equivalent as he says to 800,000 meters of rock.

Watch the film below to find out all about this fascinating and still ongoing project. 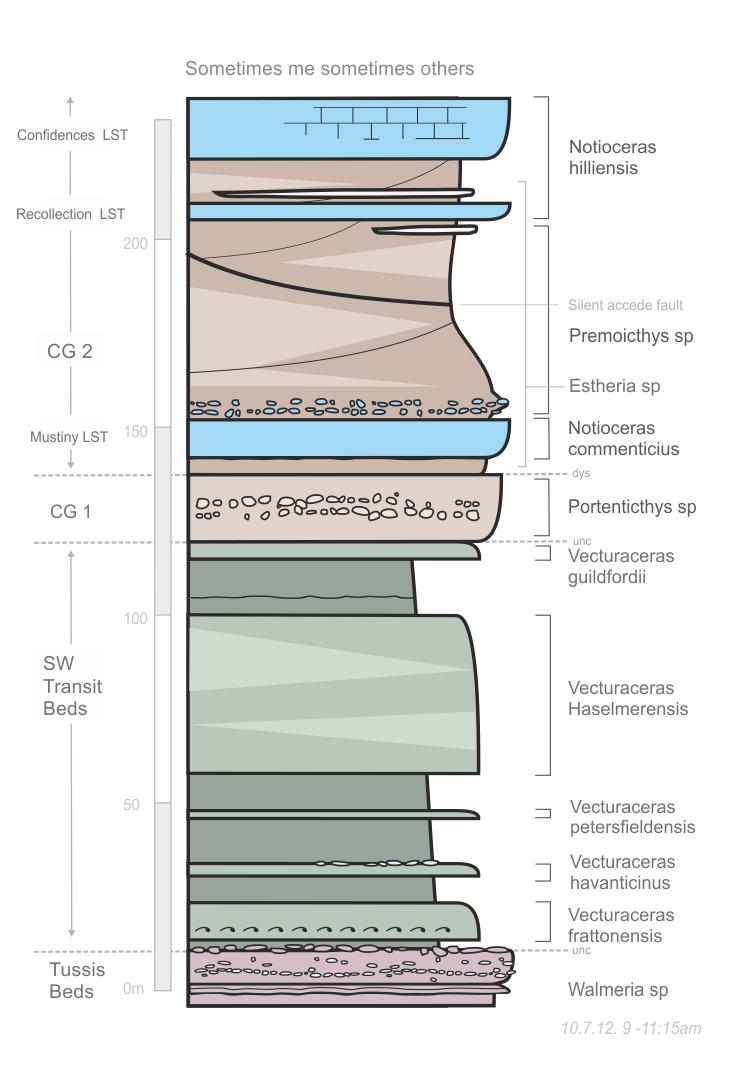 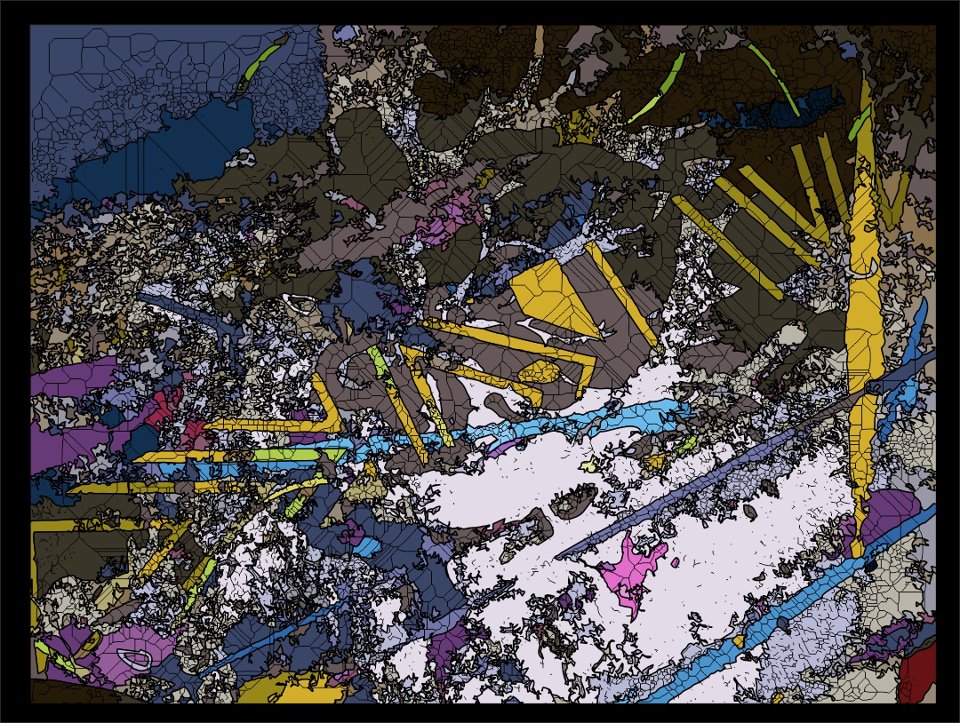