Still Time to be Part of The S..

Local photographer Paul Thurlow (who’s work we have featured heavily on Strong Island over the years) recently won the National Imagelogger of the Year 2013 Award (UK). For the last year Paul has been using various Samsung cameras to photograph anything he wanted to, providing a minimum of 5 images a week on social media. Subsequently, Portsmouth scenes have frequently been featured on many media outlets run by Samsung Imaging.

There are over 200 imageloggers worldwide and the finalists and winners were selected on their interaction with the programme and also their artistic and photographic talent. The 10 National finalists this year were flown to Malaga for an awards presentation, what Paul and the others didn’t know was that the image creative team from Getty Images were the judges. The CEO of Getty Images and VP of Samsung Images presented the certificates.

The Overall Global Winner went to a UK photographer in Brighton, with Paul taking the UK National award with the below image. Despite the winning image not from Portsmouth many were uploaded and shared over the year (see the example below too).

A huge congratulations to Paul for his award! 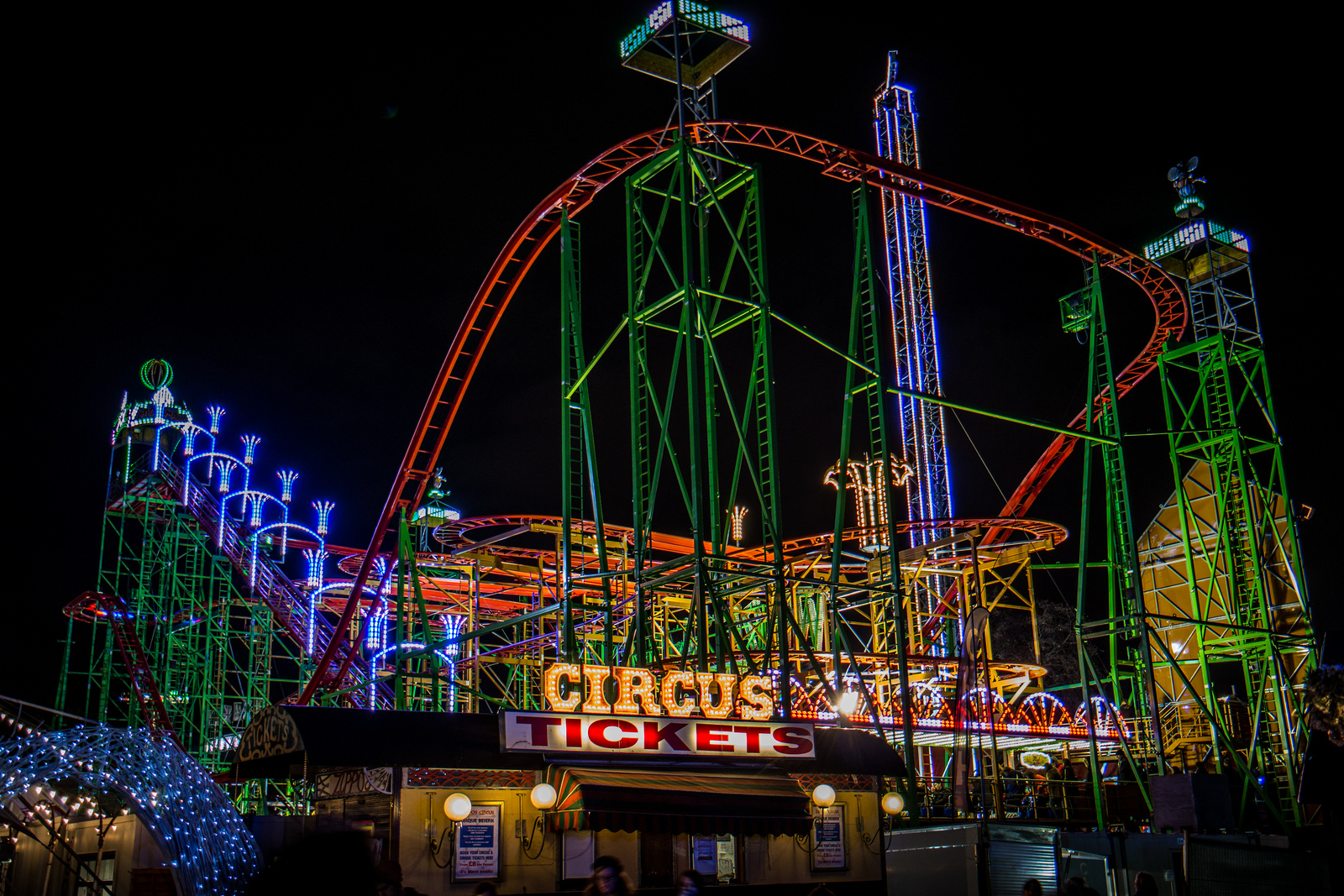 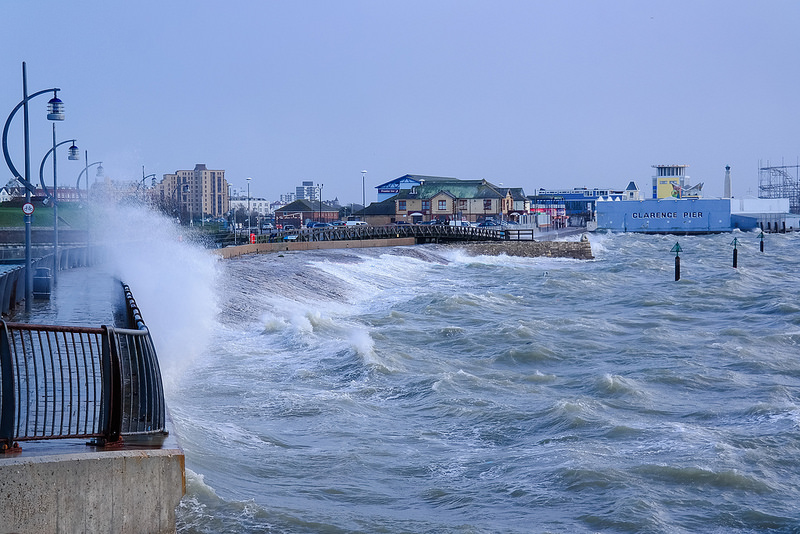 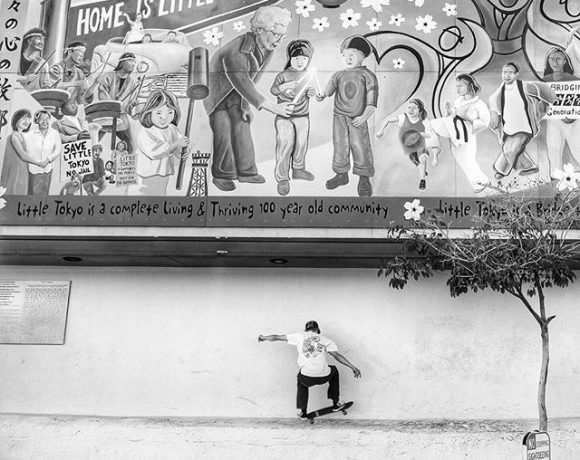 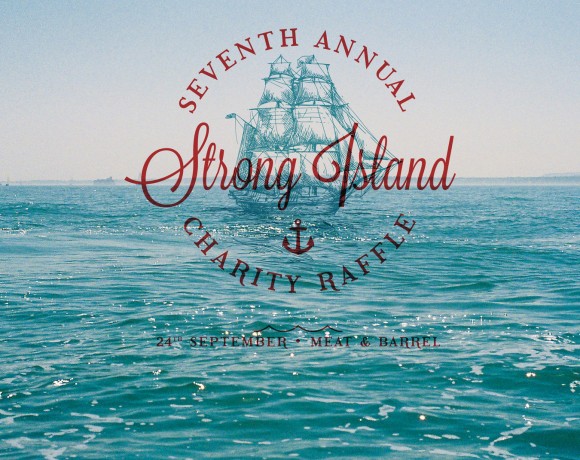