Carl Partridge has produced these limited edition enamel pin badge as a nod to local Pomey supporter legend John Westwood. A name, and face that is synonymous with Portsmouth FC. Even if you don’t follow football, and you’re from Portsmouth you will have most likely heard of John.

“Reason To Be Cheerful, About John. I would have been 16 at the time, I’m now 25. It was my first Away Game 2004. Pompey visited Aston Villa back in the glory days of the Premier League. I sat next to John in the first half. After which we were 3-0 down, and John went off and led a conga around the Away stand! This left an impression on me and I’ve been a fan ever since.

Portsmouth is a Seaside Club and John PFC Westwood is Fratton Parks modern day Drunken Sailor. ‘He chants , he sings, all the time ringing his bell’. He is English footballs most eccentric character. Football Fans are like choirs, and John sings the loudest for Pompey!

A divisive individual, but an unforgettable one. These badges are for the fans who appreciate and enjoy the sight of that ‘tall hat’ at football games, entertaining the stands. This is fan art of a football fan.”

These enamel badges are £5 each, limited to only 100 and you can purchase yours over at www.carlpartridge.co.uk 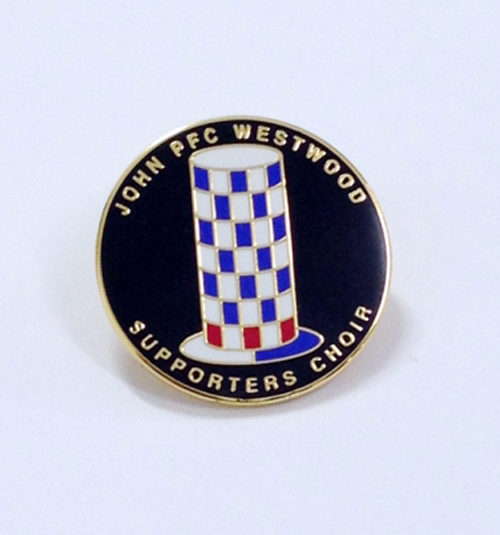 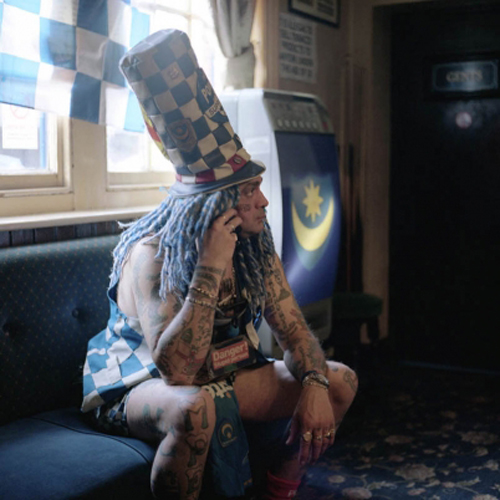 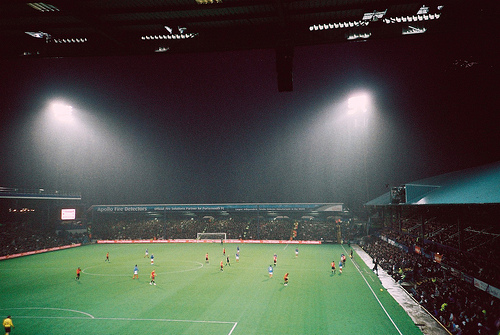 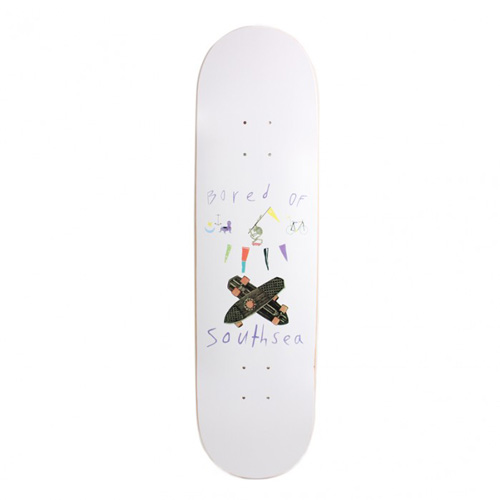 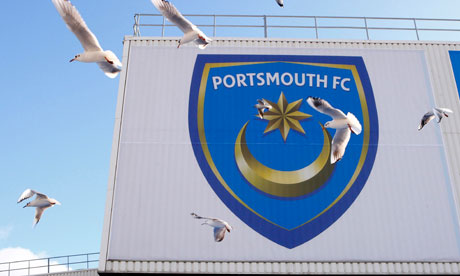