The Guide Awards Shortlist, Who Do You Think Shoul...

The Guide Awards Shortlist, Who Do You Think Should Win?

The News have announced their shortlists for the upcoming Guide Awards, which gives awards to people, places, events & businesses which have all made it through the nominations for different cultural activities in Portsmouth and the surround area. The awards ceremony will be on the 20th January at The Kings Theatre and if like this year will feature live performances by some of the nominees. Let us know what you think of the shortlists and who you would like to see win.

Read all the shortlists HERE.

For me, it is a tough choice with the Best Band category but for solo I might pick Jerry Williams, who we filmed for a Victorious Sunshine Session this summer and who has played a load of great sets this year. The Albert Road Trail was a great exhibition incorporating lots of unusual places to show art. Let us know with a comment here or on our Facebook & Twitter who you think should be winning. 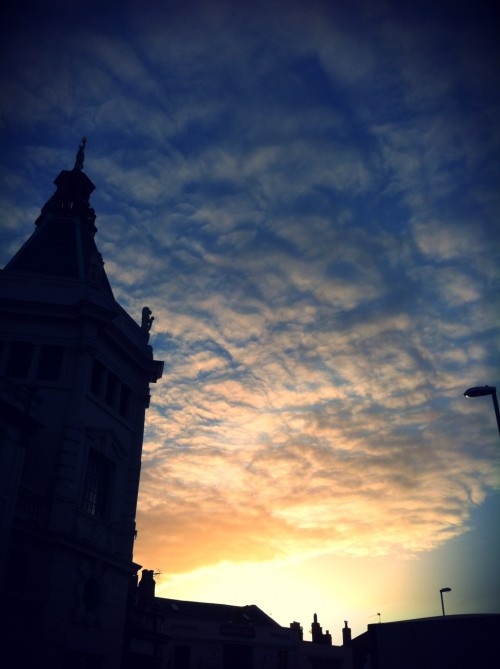 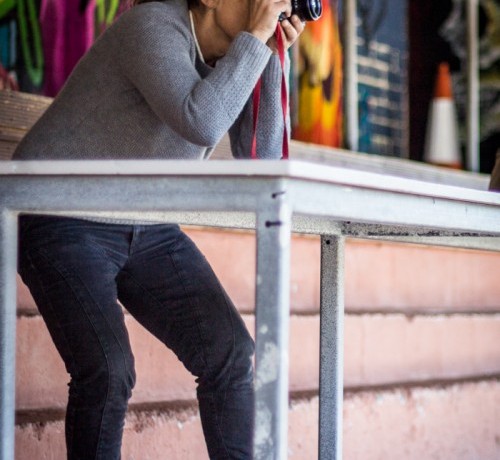 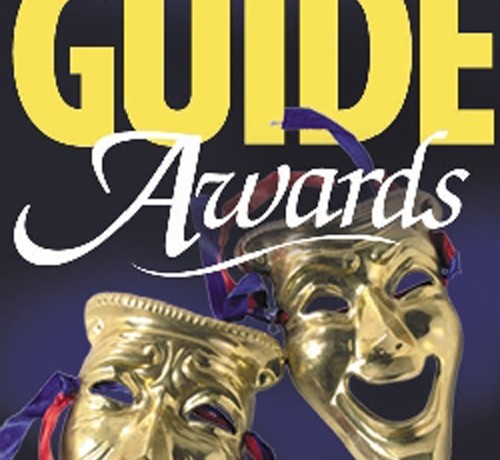