Strong Island launched their 2014 calendar on 13th November and to celebrate held an exhibition, in partnership with Southsea Gallery, on Thursday 14th November at The Wine Vaults, Southsea. The evening was busy from the outset. People came from around Southsea to enjoy a social evening out on Albert Road as well as view the photography.

The exhibition included work from the 2014 calendar as well as from the previous year. Stuart Barker, a contributor to Strong Island who collected the images together and has been the main figure behind the project, explains that he and the team have been overwhelmed with the contributions from professional to amateur photographers.

The atmosphere was friendly and inviting with the pictures hanging up along the wall for people to view, including the artists themselves who could admire their own work in a sense of achievement of having their photography chosen, out of the hundreds.

This project is a relatively new development for Strong Island, with the 2014 calendar being only the second one published. This makes the turnout and enthusiasm surrounding it at the exhibition even more impressive. During the busiest point it was difficult for everyone to try and get a good look at the amazing photography on display.

The photography is all by local artists, as part of Strong Island’s original plan to keep their audience up to date with all the culture in Southsea area. All the photography is incredible but Stuart explains that Instagram pictures were used for the calendar this year and points them as something he’s especially pleased with.

According to Tristan Savage, Co-Founder and Professional Creative for Strong Island, 150 copies of the calendar were made last year and they sold out in just three weeks. This resulted in the decision for 300 copies to be made this year – they are also available in more places this year; as well as being sold on the Strong Island website (to order) and at Southsea Gallery, Albert Road they’re also available at Lou Lou’s, Marmion Road.

Due to having more copies made this year it has allowed Strong Island to support not only one charity, like last year, but two. There will be £2 from the £10 price going to both Alzheimer’s Society and Feel Yourself Campaign. This is, of course, another excellent reason to support the Strong Island calendar. The Alzheimer’s Society was the society also supported last year and the Feel Yourself Campaign was chosen for this year because both charities are for reasons close-to-heart for members of Strong Island. Alzheimer’s disease is the most common form of dementia, with no cure, it just gradually worsens over time. Alzheimer’s Society offers research and support in the hope of providing a better quality of life for people suffering with dementia.

You can find out more about guest writer Becki Partridge on her blog HERE, as well as following her on Twitter @BeckiPartridge.

Here are some photo’s from the opening night taken by friend of Strong Island Josh Knill. 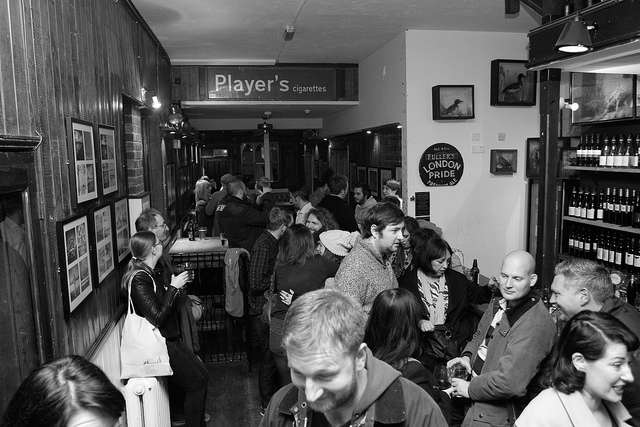 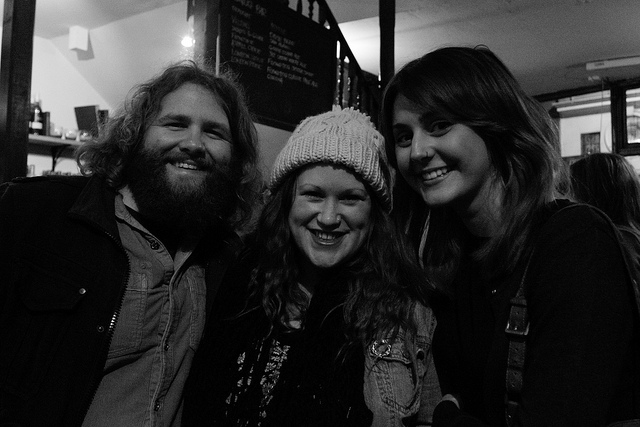 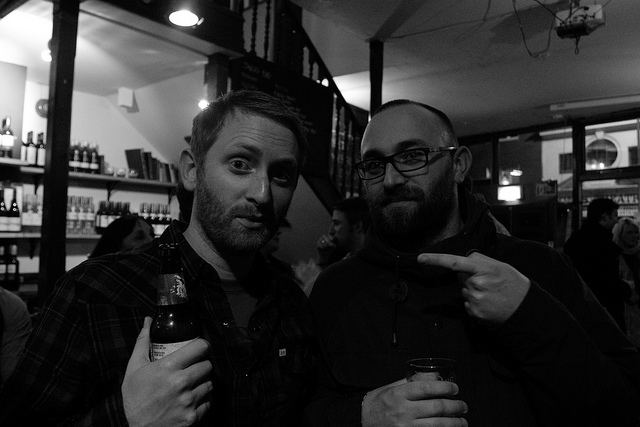 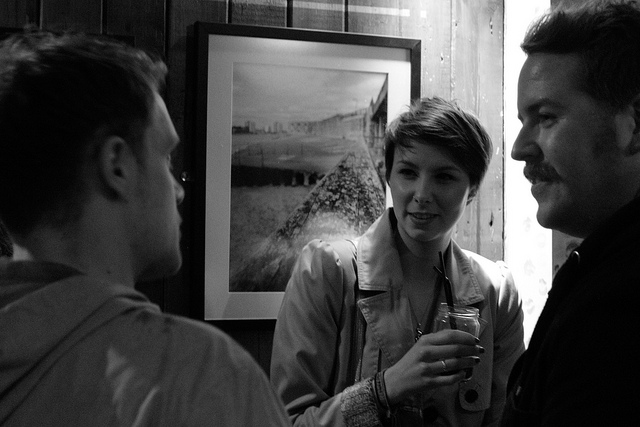 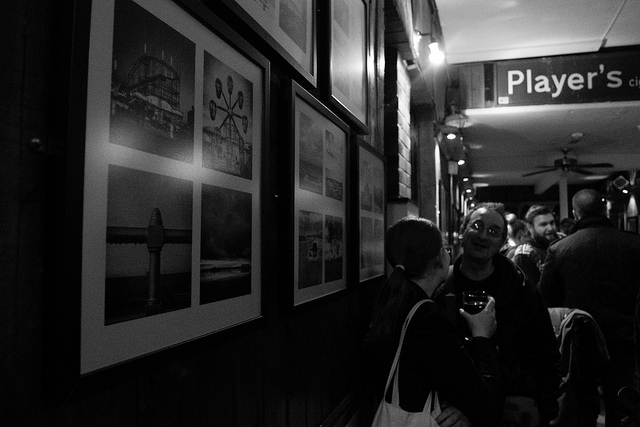 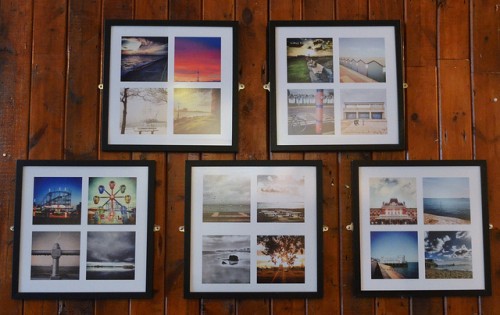 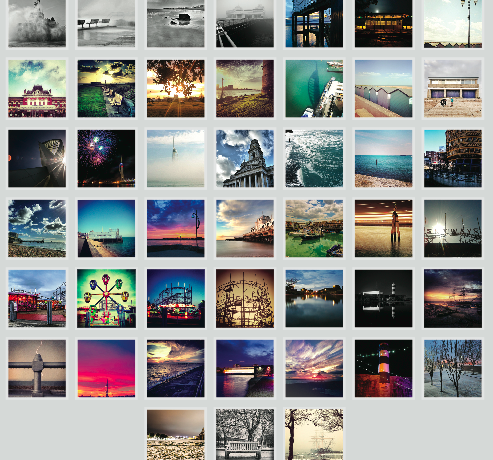 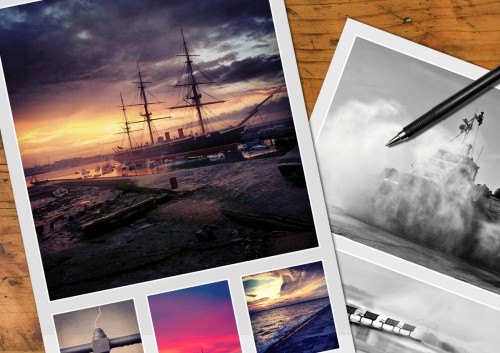