The 2013 DVMISSION 48 hour filmmaking challenge happened this past weekend with the premiere and awards night featuring an incredible total of over 20 two-minute+ long films. The teams were set the challenge to create their films in only 48 hours on Friday night and they were also given three ‘obstructions’ that really brought out the creativity in all of the films. These obstructions were that the title must be The Red Curve, a line of dialogue in the film must be “Kiss my Universe” and the films adopt the genre of Urban Fairytale.

The winners after a weekend of long days and late nights of writing, filming, editing and watching progress bars on computer screens crawl to 100% were….:

A huge congratulations to all the winners! You can watch some of the winning films below and see all the entries over on the DVMISSION YouTube channel. 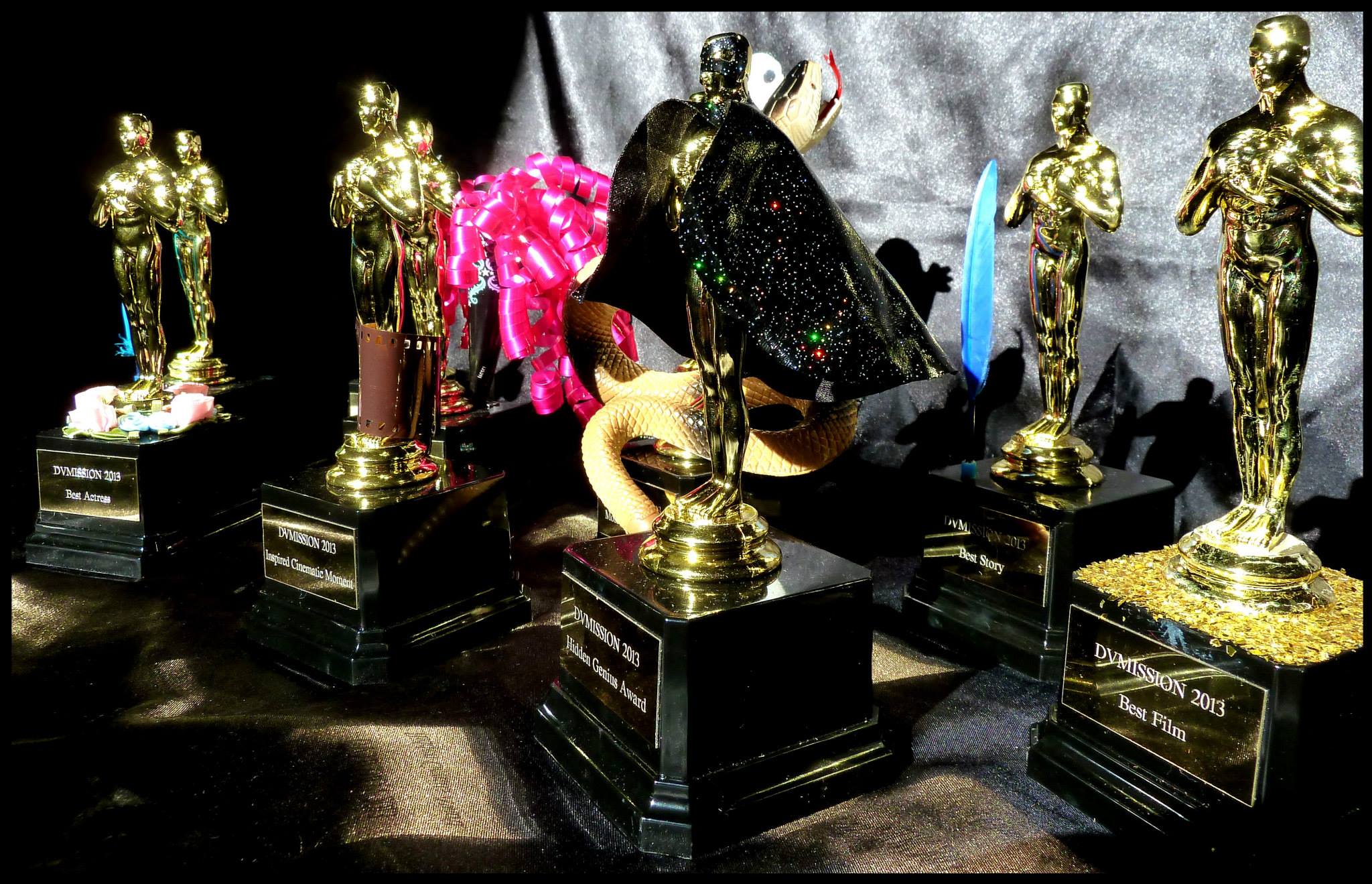 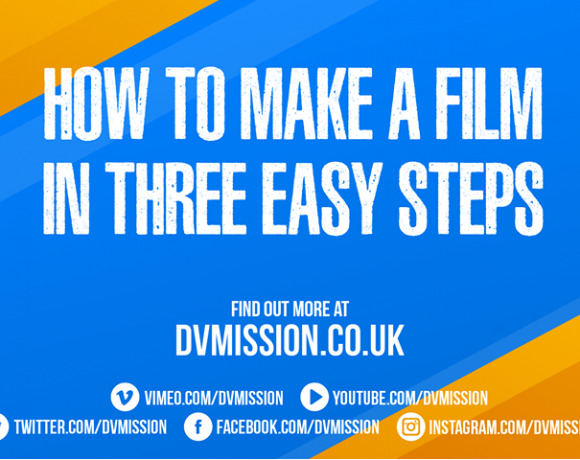 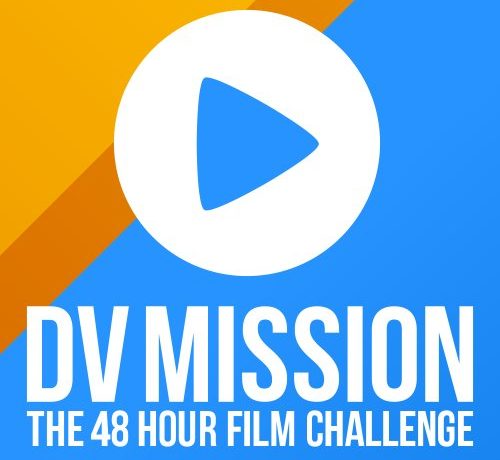