Former snooker stars past and present are at the Mountbatten Centre for the 2013 World Seniors Championship this weekend.  This is the second year of hosting the competition for Portsmouth after it moved here for the first time last year.

It really is the cream of the crop from past top professionals seeing former World Snooker champions Steve Davis, Stephen Hendry, Dennis Taylor as well as Jimmy White and Cliff Thorburn and a host of others.  The tournament is live on Sky Sports from 1pm and the climax to the tournament is today featuring the quarter finals, semi finals and then the showpiece final.

It’s great to see the city attracting big names and big events like this and is even better for snooker fans.  Tickets are available from the World Snooker website. 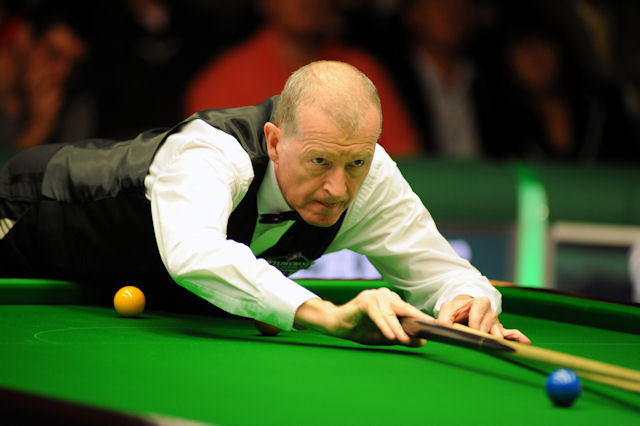 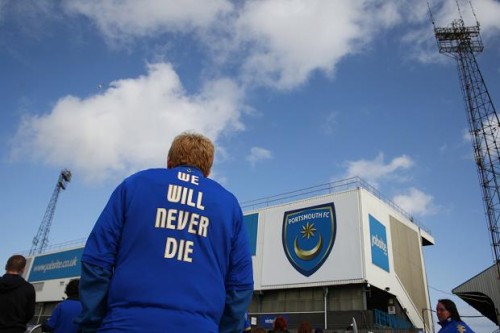 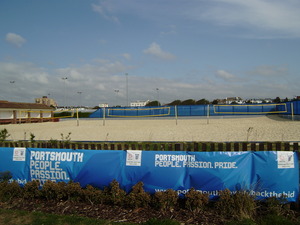