Formed in late 2008, after five years The Plans have decided the call it a day with their drummer Buddy due to immigrate to New Zealand. They’ve played pretty much every venue in the town over the years from South Parade Pier and The Bandstand to Southsea Carnival and the Wedge.

They’ll play their final gig on Saturday evening at The Birdcage (above The Festing) with support from El Capitan and Louis Powis. The show is due to kick off around 7:30pm.

Nathan from the Plans says “All good things come to an end, but we had a good run of it. My own highlights being finalists at The Guide Awards and a headline slot at Porters for Southsea Fest with a queue round the block. Looking forward to this last gig though and we’ve even got some new songs to play just to show we haven’t been kicking back despite our imminent retirement!” 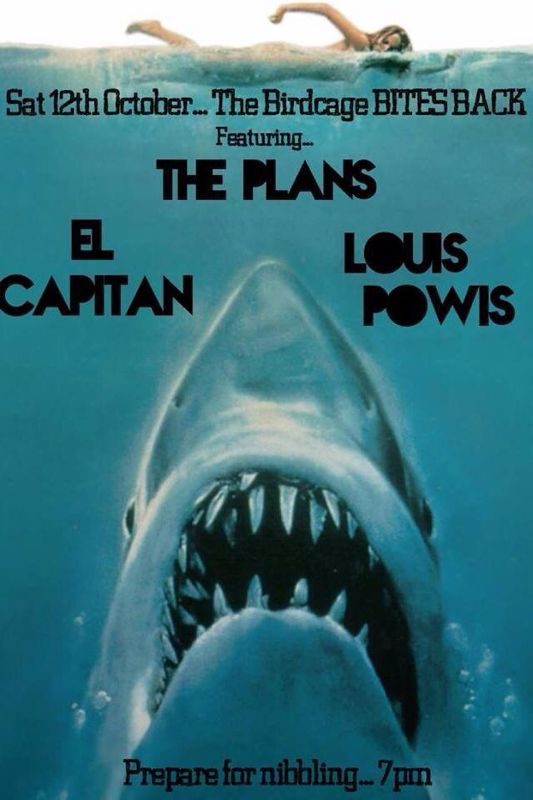