On October 5th a new exhibition opened at Portsmouth City Museum entitled ‘Secret Egypt – Unravelling truth from myth’. I was really excited to learn about the exhibition as I have been captivated by Egyptology since I was a child. I know this will appeal to adults and children alike so its sure to be popular. I couldn’t think of anything better to do on a rainy day in Autumn, best of all our museum is free!

This new blockbuster exhibition at Portsmouth City Museum explores the popular myths behind modern-day misconceptions about ancient Egypt and includes themes such as ‘Did aliens build the pyramids?’ and ‘Beware the mummy’s curse’. Egypt has always fascinated people but many of the most commonly held beliefs on the subject are mere fabrications by the film industry – Secret Egypt will show that a truer picture of the past can still be remarkable. Bringing together 150 objects, this Herbert Touring exhibition has been developed in partnership with Birmingham Museums Trust.

The exhibition runs until February 23rd 2014. 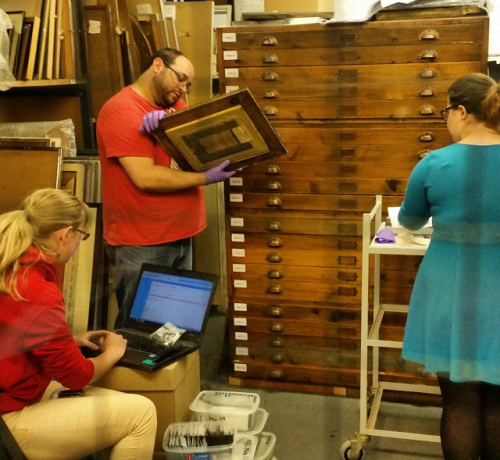 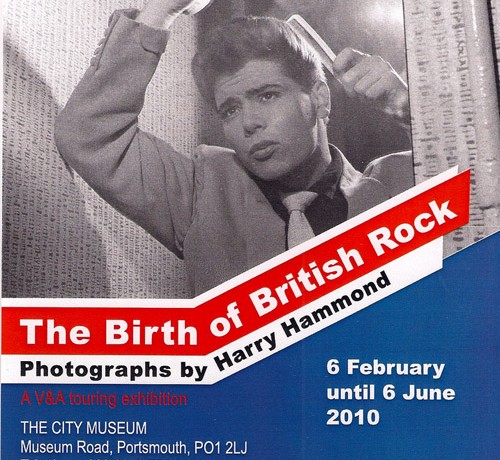 The Birth of British Rock