Where's Me Jumper This Saturday

Could this be One of the Best Apartments in Portsm...

Could this be One of the Best Apartments in Portsmouth?

You are probably aware of the imposing Brandon Court in Lawrence Road, Southsea which is the huge brick building just up from the Albert Road/Waverley Road crossroads but maybe not so aware of it’s interesting history and the pretty incredible penthouse apartment. The Grade II listed building was originally called Nazareth House and was built around 1900 and in the past was an orphanage and convent (with stories of it being a place where young, unwed mothers went/were sent to give birth…very different times) before becoming a school in later years.

In 1985 the building was redeveloped and turned in to flats. The conversion had to fit within a building with a multitude of different room sizes and functions from a laundry through to a chapel, with many, many different original features being salvaged and incorporated in to the new homes. This careful and thoughtful redevelopment is relatively common these days but not so much back in the mid 80s and because of this attention to detail and clever design the building won the Portsmouth Society‘s Best Restoration award in 1987, with the penthouse apartment given particular praise.

This leads us neatly on to the penthouse apartment within Brandon Court. Due to the design of the original building due to it’s intended use the space can be a little unusual but this apartment’s open plan living area is simply spectacular incorporating original wood paneling and features with the breath-taking vaulted ceiling. The apartment is now up for sale with Cubitt & West. I can’t image a place like this, given the location too, will be on the market for long (although it could do with some work to bring character to the other rooms…just a suggestion…).

We’ve pinched a few photos from the listing and they are shown below, to view more and the property details visit HERE and if you are the lucky person moving in there, nice one.

Know of some other architecturally spectacular buildings, houses, apartments & homes in Portsmouth? Let us know your favourites and why. 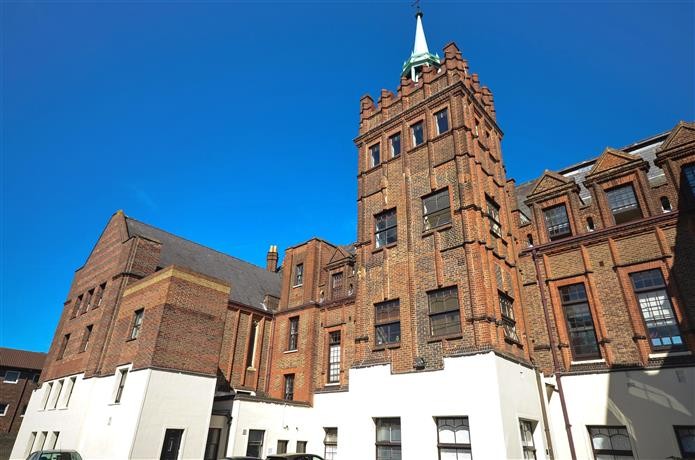 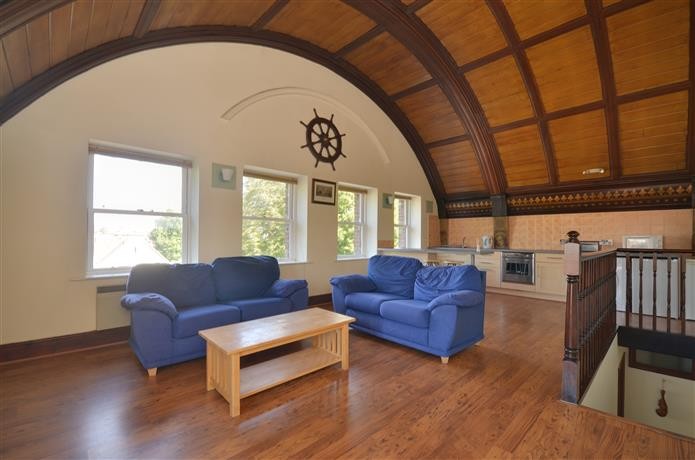 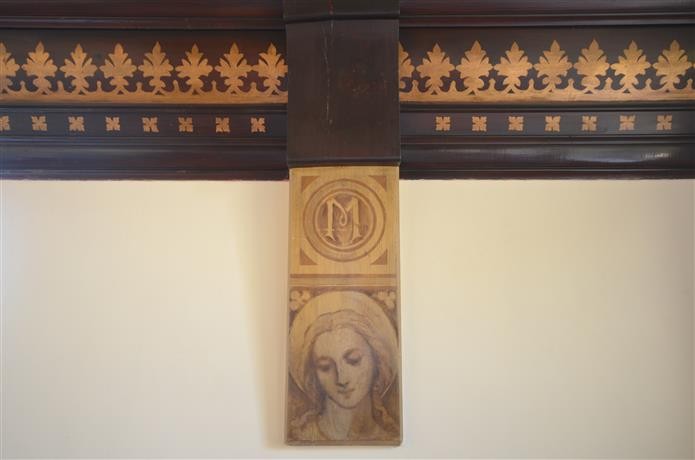