Photos and Video from the Cham..

Your World Photo Day Photos in..

Lord Tooth are one of the key artists in the Portsmouth Dub scene. Toby Walton produces, composes and performs original Dub which is heavily inspired by the music that came out of Jamaica in the 1960’s.

Lord Tooth’s ‘The Younger Dub EP’ is his first release. It blends the 1960’s era of reggae and rocksteady, with an original style of dub. Joined by Vocalist/MC, Lyra Blackwa, and instrumentalist, Luxembourg, the warm and bouncing bass-lines and dubby melodies will take you into a state of zen.

The Younger Dub EP will be available from iTunes, Amazon and Juno download from October 1st, with an exclusive release two weeks before on Beatport. 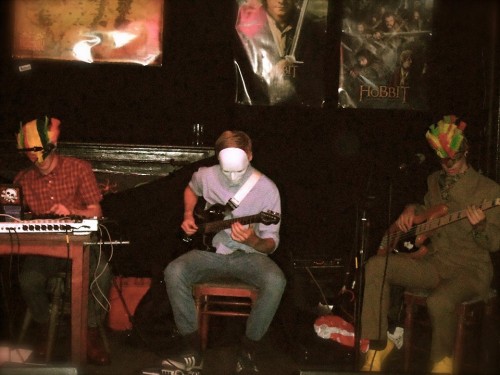