Neil Gaiman is an author, screenwriter and graphic novelist. If you are not aware of Neil you will certainly be aware of his previous work which includes Coraline, Stardust, American Gods and even two episodes of the BBC’s Doctor Who. Born in Portsmouth, he currently lives in America these days.

It’s not just a social visit for Neil, at 3pm he will be honoured when a road is named after his newest book ‘The Ocean at the End of the Lane’. If you wanted to head down there the road is the bus lane, west of Canoe Lake. 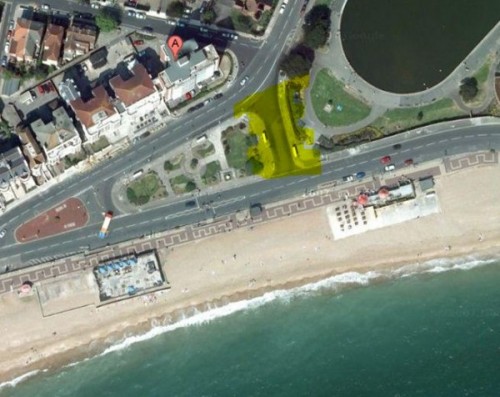 ‘The Ocean at the End of the Lane’ is Neil’s first novel for adults since the Sunday Times bestseller Anansi Boys in 2005. The book has been receiving great reviews and it may even be developed into a movie involving Tom Hanks.

Tonight at 7:30pm Neil will give an hour long talk and will be signing all copies of ‘The Ocean at the End of the Lane’ at Portsmouth Guildhall. You can get yourself tickets HERE for £6 each. Copies of the book will be available at the event otherwise it is available at all major retailers. 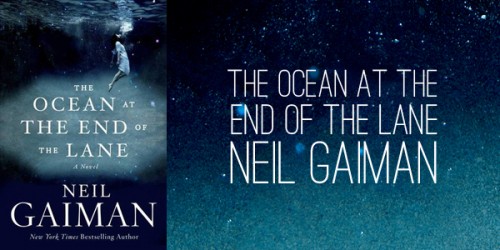 Neil Gaiman, portsmouth guildhall, The Ocean At The End Of The Lane